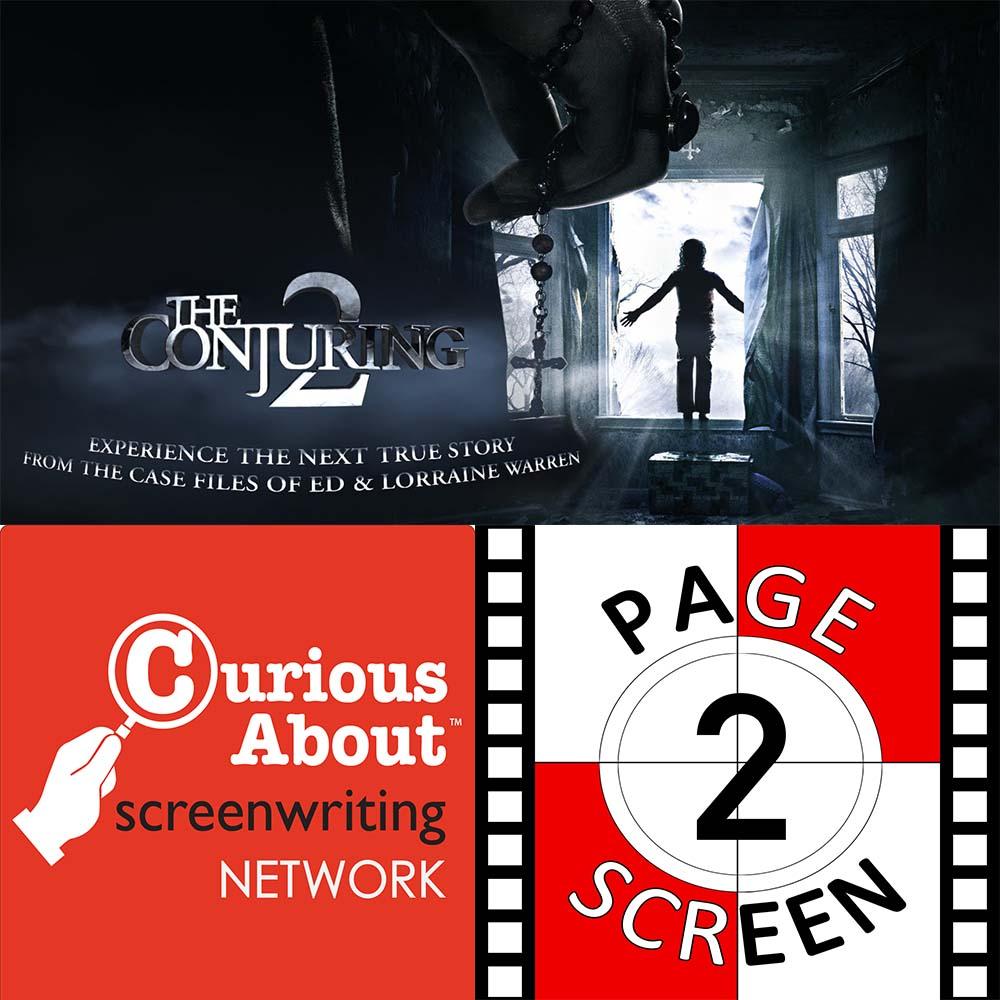 The ISA Reviews: The Conjuring 2, with Andy Maycock & Jeff York

The Conjuring 2 is a fun ride and a frightfully good sequel.

In a summer when most sequels have been utter letdowns, it's nice that The Conjuring 2 delivers. Not only is it a worthy sequel to its 2013 predecessor, but it's one of the better horror films this year. The casebook of real life paranormal investigators Ed and Lorraine Warren has many stories worth telling on the big screen and this sharp sequel should bode well for the franchise and its many chapters to come.

This outing concerns the famous Edenfield poltergeist case from 1977. The Warrens were called in to help determine what was haunting a single mom and her four children in the working class borough of London. This movie is scary from its first moment to its last because it's based on a real story, and the director, cast and crew are committed to making a genre film a cut above the rest. Some of the nuances of the actual story are given short-shrift by the script here, but overall the screenwriters play fair and have fun with the frights. The Conjuring 2 will have you on the edge of your seat, and you'll be thankful for it.