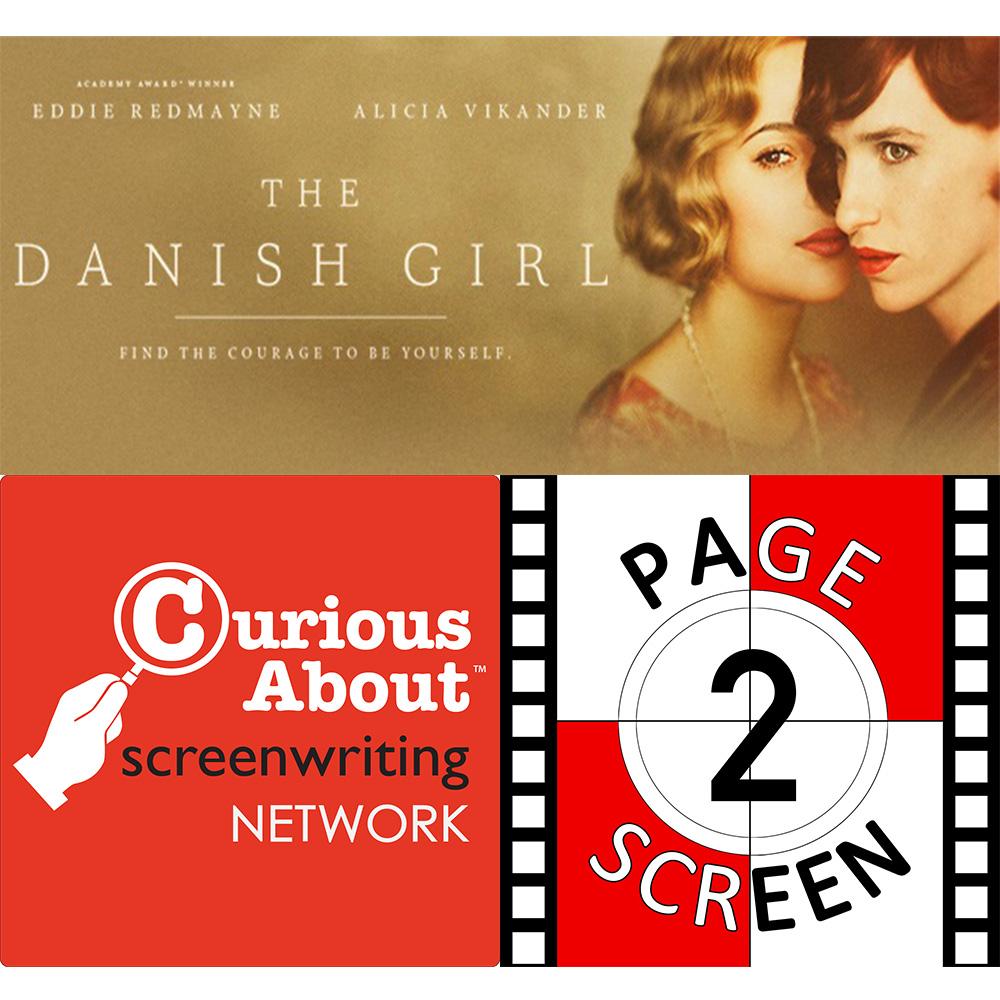 The ISA's Page 2 Screen podcast is gaining in popularity! It's the height of the movie-going season with the Oscars in full force, so in today's podcast interview, Jeff York chats with ISA up and comer, Farahday Morgan, about the Eddie Redmayne starrer, The Danish Girl.

Jeff and Farahday break the movie down to its essentials, and say that while it has received four Oscar nominations, the story of Einer Wegener, the 1920's Copenhagen artist who became one of the first sex reassignment patients, struggles to fully illuminate the woman inside the man. But they do comment that Alicia Vikander, who plays Grace, Wegener's wife, truly deserves not only her Best Supporting Actress Oscar nomination, but that she is the more fully realized character on screen.

We're loving these reviews, and from the ongoing feedback of our listeners, so are you! So feel free to share these podcasts with your friends, and we're happy to hear what you personally thought of The Danish Girl. Filmmaking is an art form, and every art form is up to personal debate and opinion - we would love to hear yours. So follow the ISA on Twitter. Find Jeff York @JeffYorkWriter as well, and let us know how we're doing! More quality content is on the way, and 2016 is shaping up to be a big year for The International Screenwriters' Association.