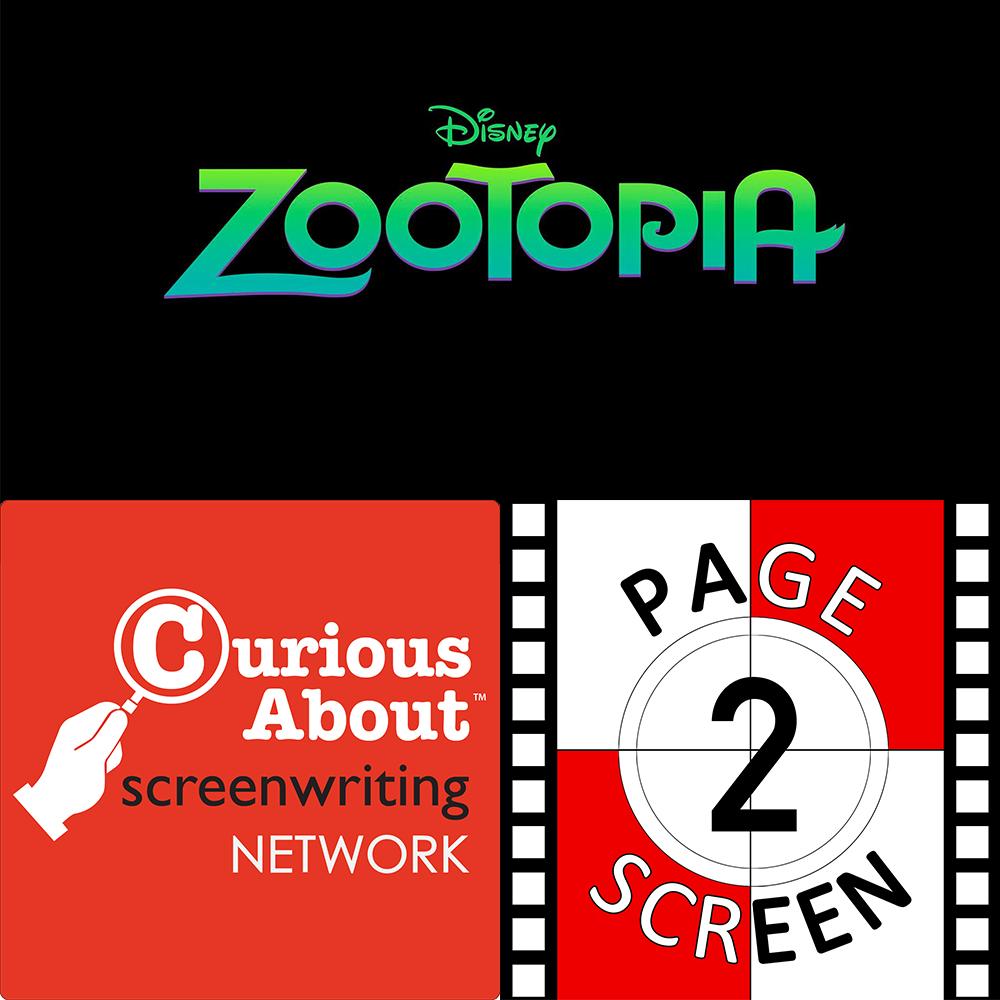 The ISA Reviews: Zootopia with Jeff York and Vin Morreale

Anyone who thinks that animated movies are just kid stuff, needs to see Zootopia. It's one of the most sophisticated, layered and intelligent entertainments to play at the Cineplex in years. And while it may seem like the easiest movie on the planet to pitch - It's a world of people, jobs and a caste system, only everyone is an animal! - it has far more on its mind. This family movie has a lot to say about our current culture of fear and prejudice. Judy Hopps (Ginnifer Goodwin), an intrepid newbie cop, may be a rabbit but she's got the eye of the tiger here. She's on a missing person's case, er uh, make that otter's, and along to help is a con artist fox named Nick Wilde (Jason Bateman). Together, their investigation will lead to the corridors of power in Zootopia, and force all the residents to confront the nature of its beasts and how any species can evolve. It's a message movie, sure, albeit one that never preaches because it's so cleverly co-written by animation veterans Jared Bush and Phil Johnston and co-directed with such visual imagination by Bryon Howard and Rich Moore. This is the 55th film from Disney and an instant classic every film fan should run or hop out to see!