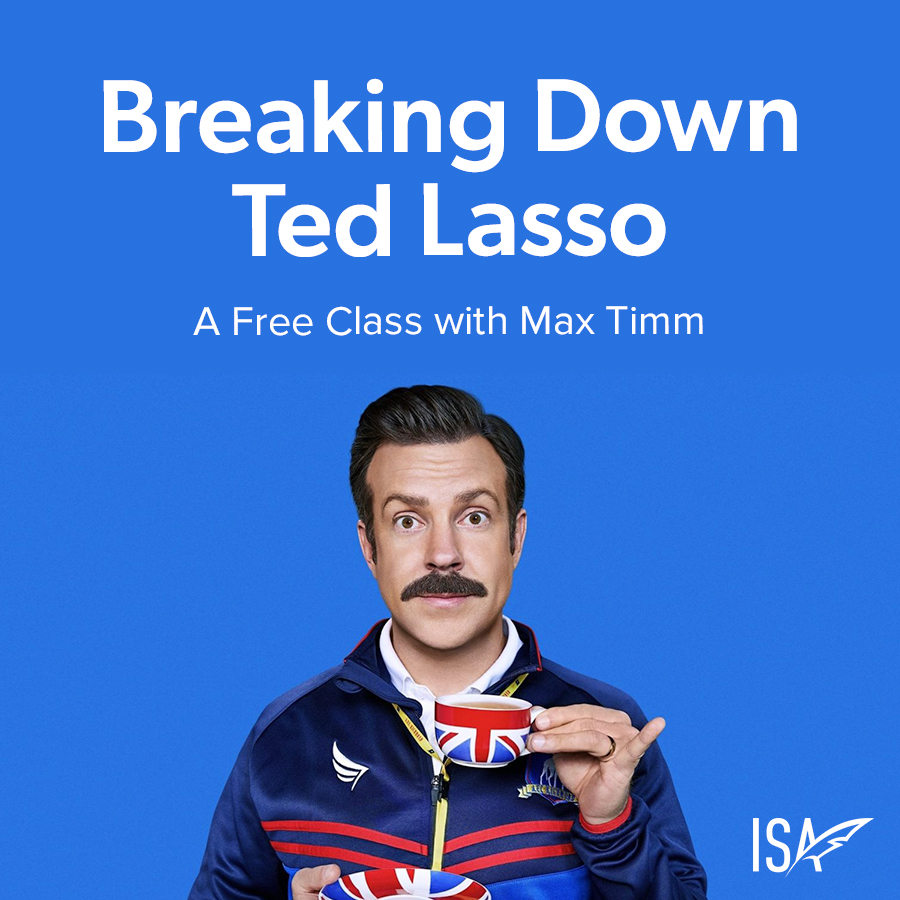 Join us for ISA Presents: Breaking Down Ted Lasso.


Whether you've seen Apple TV's half-hour comedy, Ted Lasso, or not, Max Timm of the ISA will break down how the show works from a logistical level, but also why the show has received such high praise and acclaim from critics and audiences alike.

Half-Hour comedy has changed and evolved from the days of Taxi and Cheers, but the heart of the traditional sit-com remains the same - it's all about the characters. Ted Lasso goes above and beyond in their development of such enjoyable characters, and not just from a basic serialized approach. There is so much to discuss and cover in this event where the ISA's Director of Education and Co-VP of Development with Creative Screenwriter Productionss will use Ted Lasso as an example of how you can develop your own series (whether it's a half-hour comedy or an hour-long drama).

We, as creators, need to spend the time studying existing shows, and not only shows we love or intend to emulate. A free education exists in every single piece of television, so through this event Max will explain how to pay attention to what's happening, why, and when so that you, too, can create winning entertainment in the TV space.

WHEN: Friday, June 4th at 11:00am PT (Check Your Time Zone)
WHERE: Zoom. A link will be sent to you before the event. Please check your spam if you don't receive it by 10am PDT the day of the event. 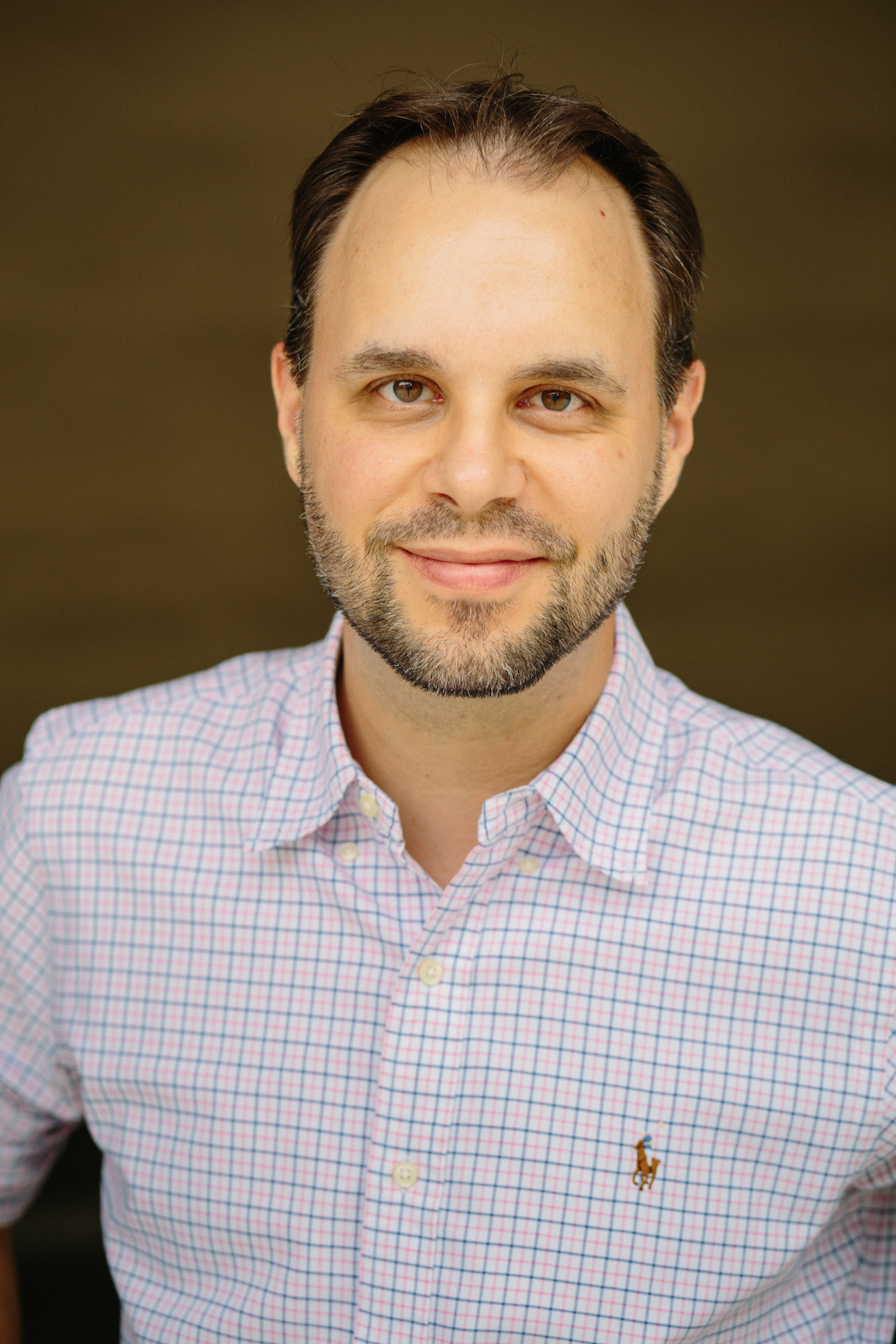 Max Timm is the Director of Education with the International Screenwriters’ Association, and the President of The Story Farm Development and Coaching service, with 15 years of experience in developing written material and writers’ careers. His focus with the ISA is to build a creative community and bring ISA writers closer to managers, agents, and producers.

His personal coaching, consulting, and development service, The Story Farm, develops writers and their material much like a studio executive or literary manager would, walking a writer through the rewrite process one draft at a time. His online class, The Craft Course in Screenwriting, offers writers an in-depth yet easy to understand approach to the professional full development process. In order to connect with as many aspiring writers as possible, he also helped create and launch the ISA’s popular Curious About Screenwriting interview-focused podcast, as well as his solo podcast, The Craft. Aside from focusing on education, Max has joined forces with his ISA cohorts Felicity Wren and Craig James to launch a production and development shingle called Creative Screenwriter Productions where they will develop and produce low to mid-range budgeted films written by the ISA’s top members.

A development consultant, producer, and screenwriting instructor, Max is a screenwriter and author himself. His debut novel, a young adult fantasy adventure, The WishKeeper, about a teenage fairy with broken wings, won the young adult category of the 2015 Los Angeles Book Festival and released nationwide in the Summer of 2016. He is currently shopping the project as an animated TV series. Max has also served as a part-time instructor at UCLA, and travels nationally speaking at various industry events such as the Sundance Film Festival, Nashville Writers Conference, Napa Valley Film Festival and the Spokane Writers Conference.