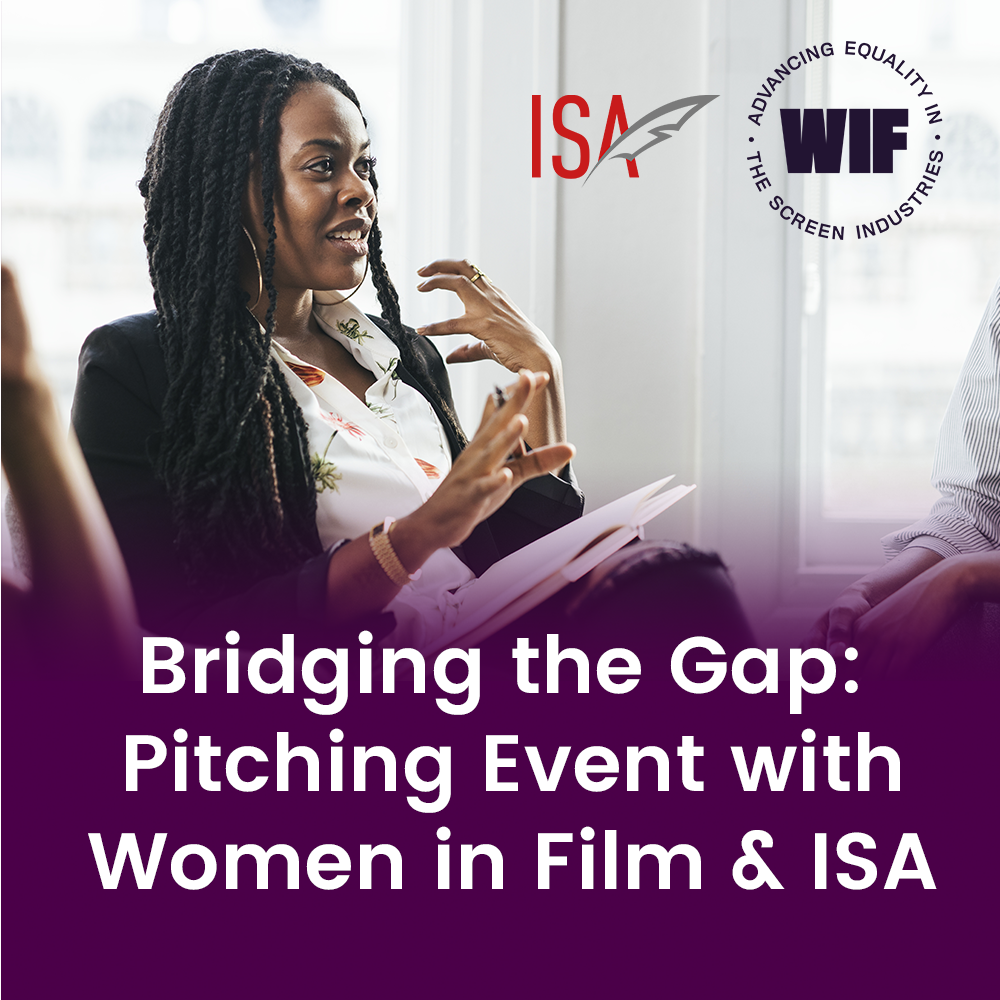 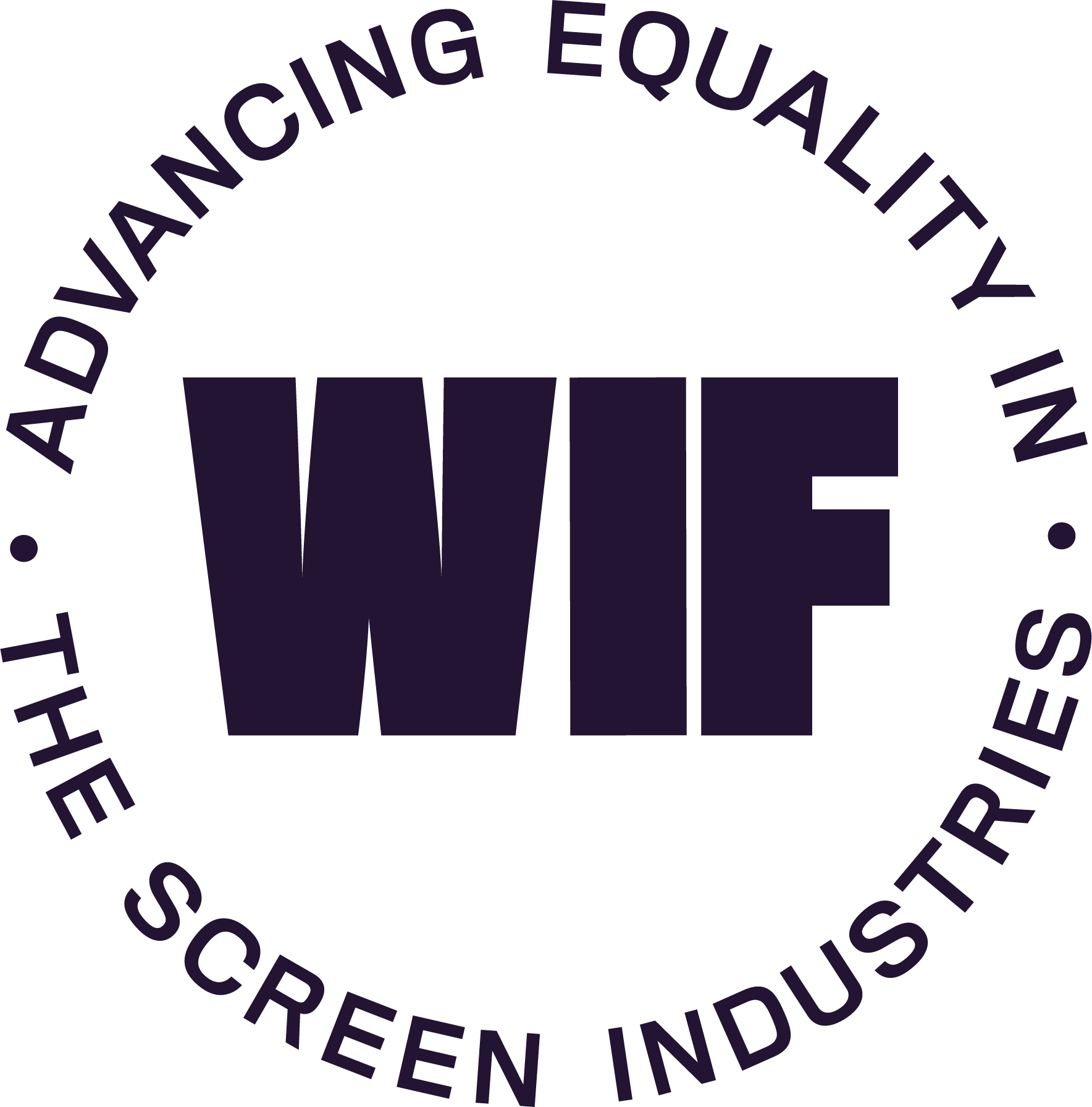 Bridging the Gap: Pitching Event with WIF and ISA

Join us for Bridging the Gap: Pitching Event with WIF and ISA

We will hear from an industry panel on the key elements for successful pitching, we will talk about pitching on Zoom and how to make the most of it, and discuss tips and tricks that can set you apart in your pitch! All are welcome to attend this free event.

Then we will watch four writers from ISA and WIF pitch live and receive immediate feedback!

This will be an informative, fun event - not to be missed!

WHERE: Online (Zoom link will be sent to registrants before the event) 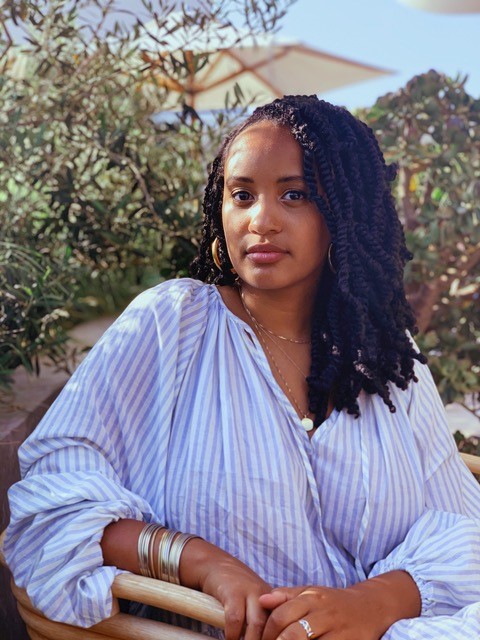 As a creative producer, Quinn has worked alongside/for award-winning writers, directors, etc. to develop content ranging from shorts (Augustus, Voice) documentaries, podcasts to feature films. As a former member of the development team at Annapurna Pictures, she worked on Golden Globes and Oscar-nominated films Phantom Thread, If Beale Street Could Talk, and Vice. Currently, she is a producer at Made With Love Media, the newly minted production company helmed by award-winning producer, Stephen “Dr.” Love. Made With Love Media is operating under a first-look deal with Lionsgate Studio. The company currently has films set up with Netflix, Paramount, A24 and Lionsgate. Most recently, Quinn was a 2020 Film Independent Producers Lab for the feature film, (THE LEGEND OF) MAN-CHILD KENNY which she is developing with first-time filmmaker, Alfonso Johnson. She is also producing the sophomore feature film from Phillip Youmans, whose feature BURNING CANE won top honors at Tribeca Film Festival 2019. Quinn currently resides in LA. 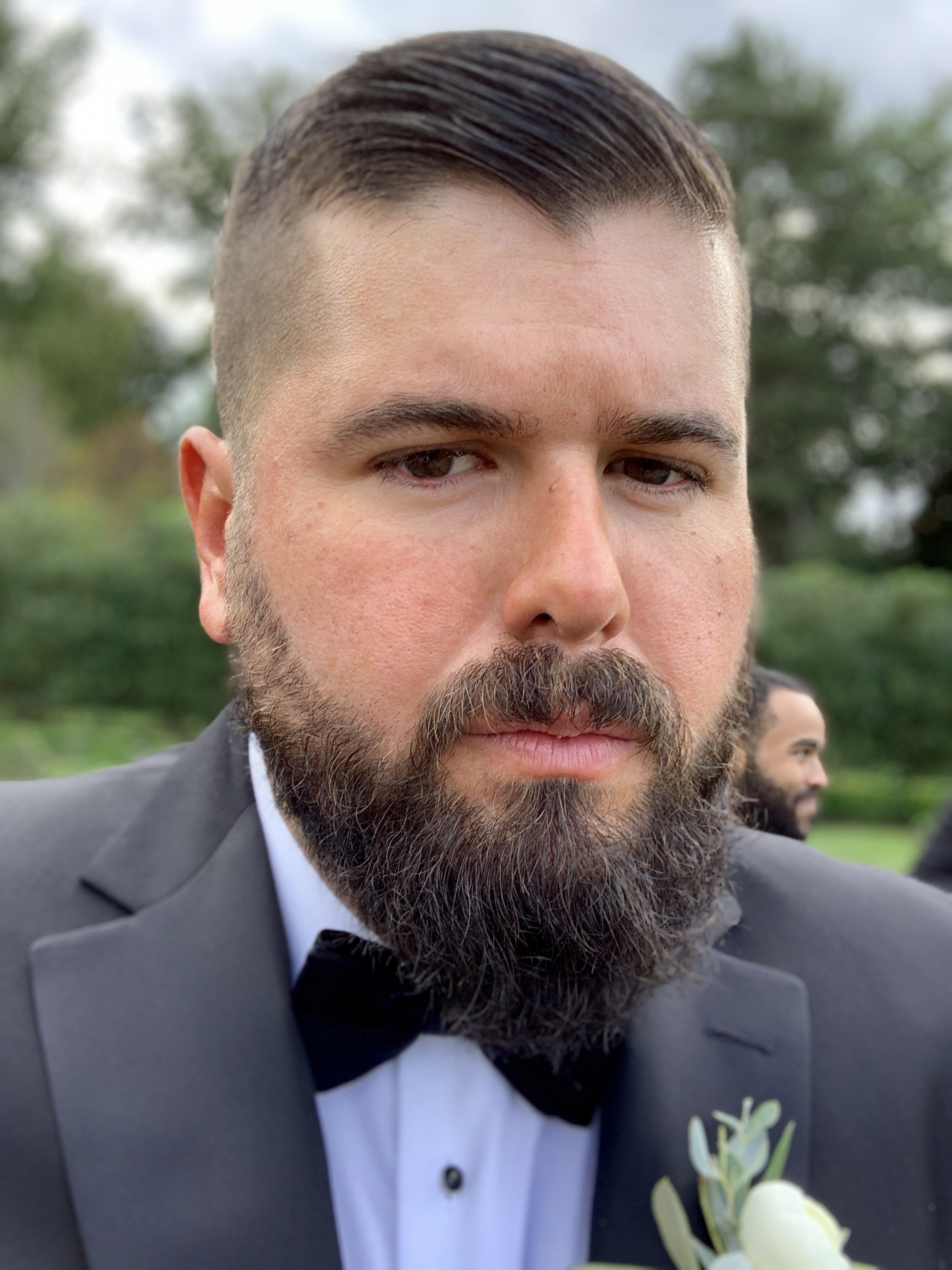 Daniel Seco is a literary manager/ partner at Empirical Evidence, a full service literary management & production company, servicing writer and director clients in the arenas of film & television. He was previously a literary manager at Schemers Entertainment. A former sports journalist covering U.S. Soccer, MLB, and the NBA, Seco began his Hollywood career in 2013 at Resolution. He joined CAA in 2014 where he worked in the motion picture literary department before venturing into literary management on the feature side at Writ Large in 2015 as a coordinator/junior manager. A series of consulting jobs including a stop at Netflix in its Original Film department gave way to Seco joining Schemers Entertainment as a literary manager in 2018. Seco is a proud graduate of the University of Maryland and University of Florida as well as a cancer survivor. 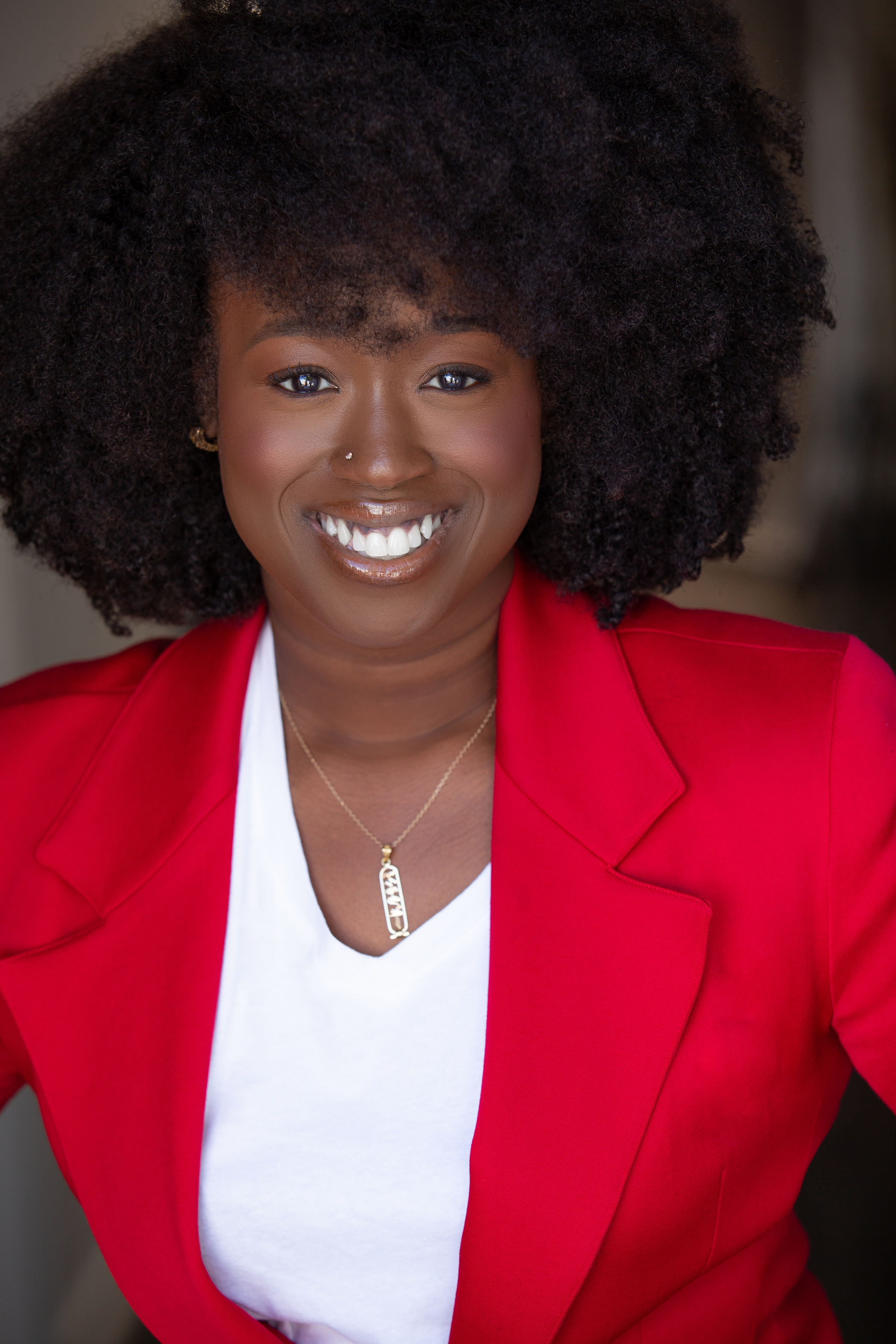 Nicole Tossou is currently the EVP, Television at Project X Entertainment. She has over 10 years of industry experience and a passion for amplifying voices and stories that often go unheard. After getting her chops in the NBC Page Program in New York, working on iconic programs such as THE TONIGHT SHOW WITH JIMMY FALLON, TODAY, and SATURDAY NIGHT LIVE, Nicole would go on to work at A+E Networks & A+E Studios for five years before finally making the move out West in 2016.
Prior to PXE, Nicole worked at The SpringHill Company where she was involved with the development of scripted and unscripted content, which included bringing to life Netflix's SELF MADE: INSPIRED BY THE LIFE OF MADAM C.J. WALKER starring Octavia Spencer and the MLK Jr. History Channel Special RISE UP: THE MOVEMENT THAT CHANGED AMERICA.
A proud native of Washington D.C., Nicole is "First-Gen" American (her parents hail from the West African country of Benin) and is a proud alum of Fordham University.