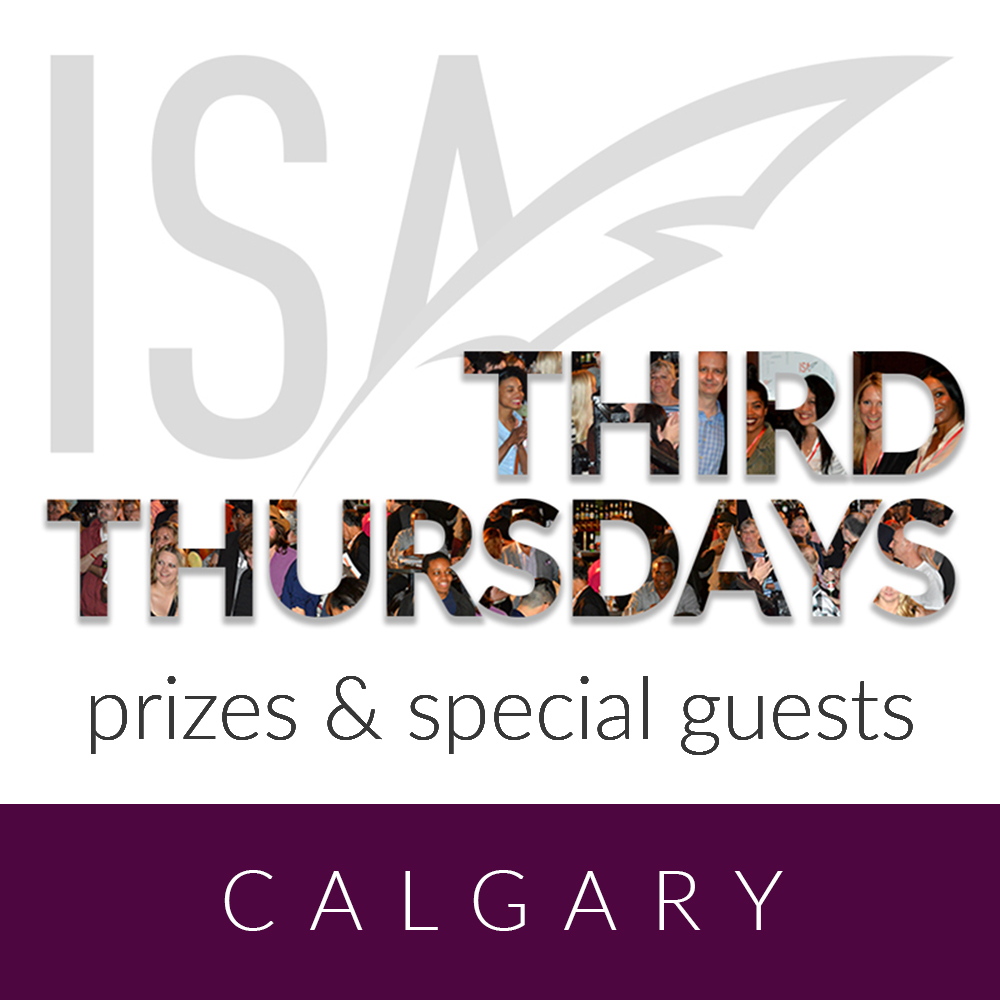 Christopher has been writing prose & verse for more than thirty years (unavoidable when your father is a published poet) but has focused on screenwriting since 2014. His main genres are drama, historical drama, and thrillers. He has adapted the pilot teleplay of his Herod the Great TV series into a graphic novel, which had a successful Kickstarter campaign in 2017 and is available online at Comixology. Prior to screenwriting, he taught geology and paleontology at colleges and universities in Calgary, Alberta – where he lives with his wife Fotina and their Pomeranians. In their free time, they compete in conformation (dog shows) and canine agility.