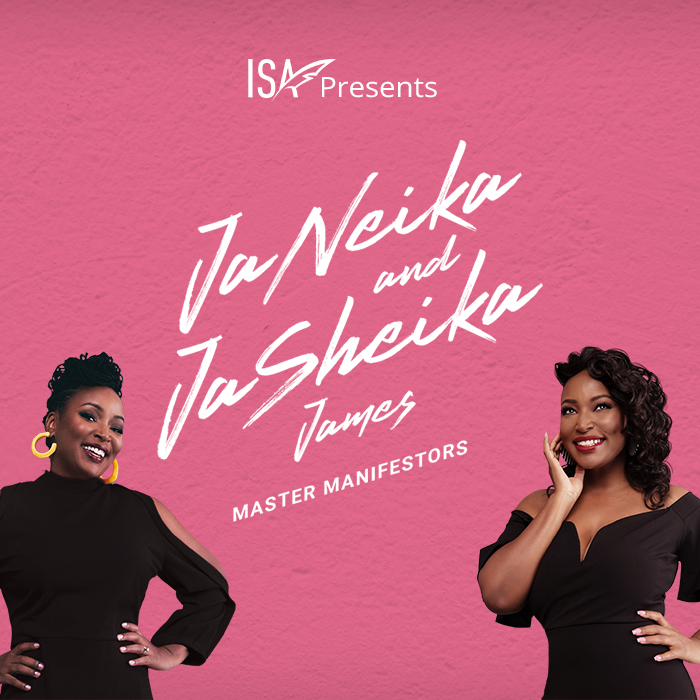 Join us for this amazing ISA Presents event as we talk with Showrunner twins, JaNeika and JaSheika James! 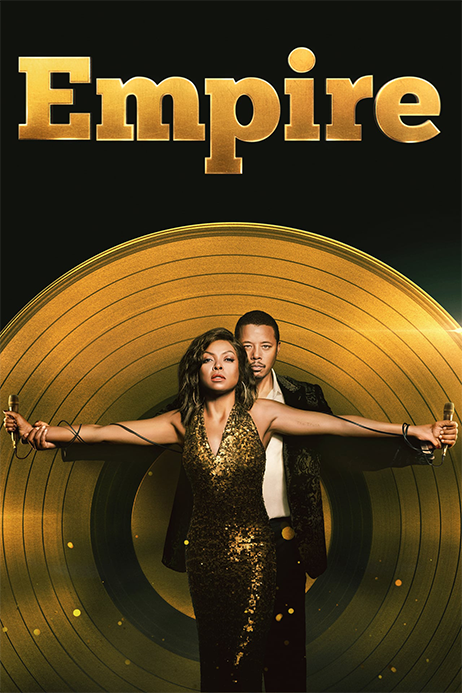 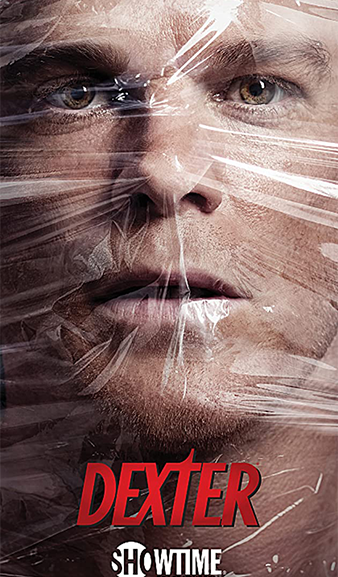 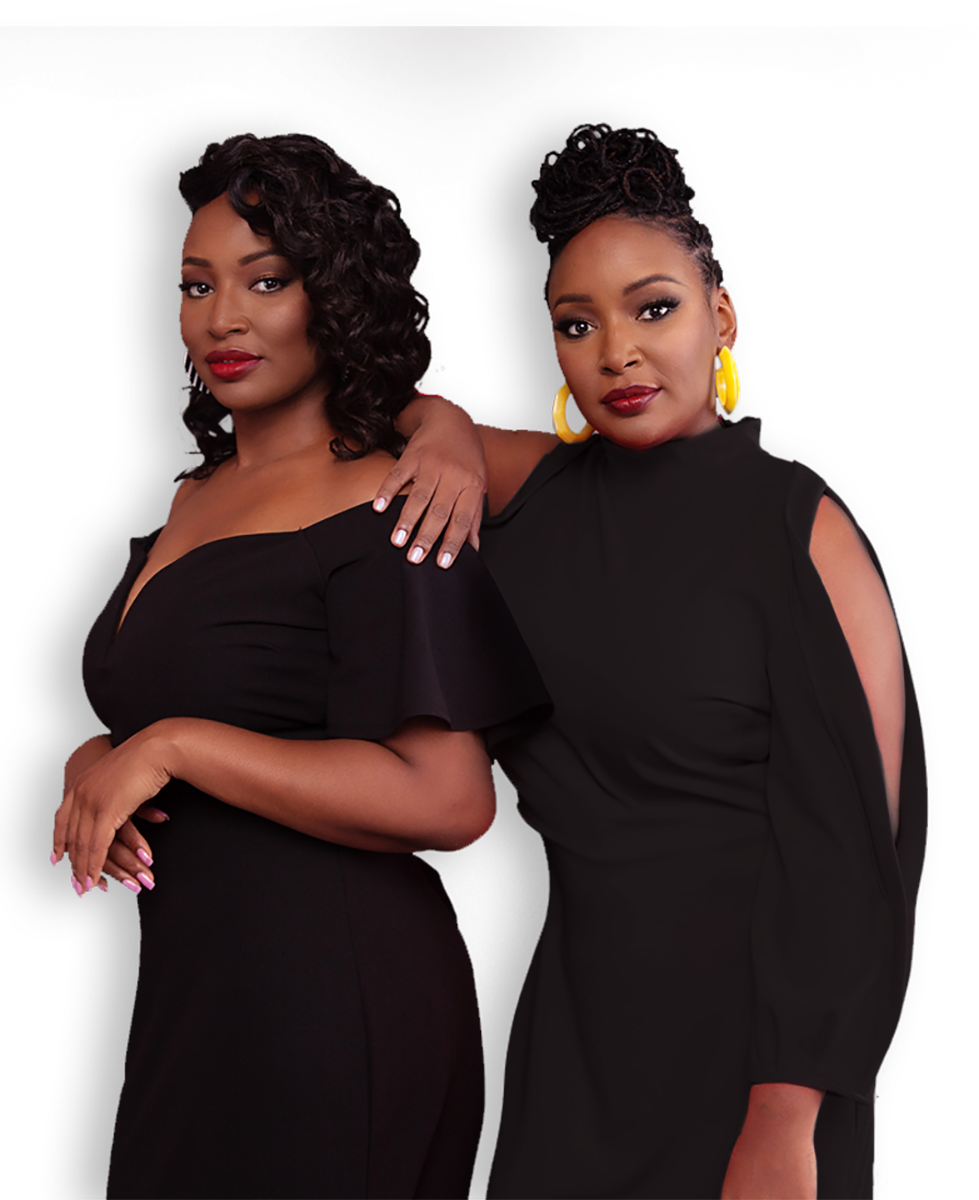 JaNeika and JaSheika James have had an ongoing love affair with film and television since childhood. It wasn't until college that the twin sisters decided to pursue careers in film and TV, both graduating with bachelor's degrees in Telecommunication from the University of Florida's College of Journalism. While sharing common goals to write for television, JaNeika and JaSheika have taken very different paths in achieving those goals.

Upon graduating from the University of Florida, JaSheika went on to work for the hit series, DESPERATE HOUSEWIVES and DEXTER, and later in post-production at ABC Studios. Her professional experience in the writers' room began on ABC's REVENGE, where she joined the writing staff in the third season.

Following JaNeika's master's studies at Syracuse University's Newhouse School of Public Communication, she had the opportunity to interview Yvette Lee Bowser, Creator and Executive Producer of the hit FOX television series LIVING SINGLE. She began her career working for Mrs. Bowser on UPN's HALF & HALF. JaNeika went on to work under the producing team of Jennifer Crittenden and Gabrielle Allan (SEINFELD, SCRUBS, WHAT'S YOUR NUMBER?) at ABC Studios, and later in Scripted Development at VH1.