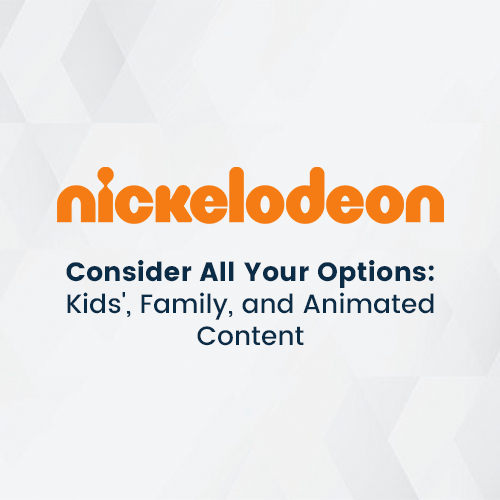 Consider All Your Options: A Nickelodeon Panel

Join us for A Nickelodeon panel - Consider All Your Options: Kids', Family, and Animated Content.

Join Nick Writing Program alumni for a discussion about the oft overlooked avenues of entry for up-and-coming writers: Kid's, Family, and Animated content. We'll talk about how they broke in, why they stayed or crossed over into other genres, and why you should consider all your options to break in. 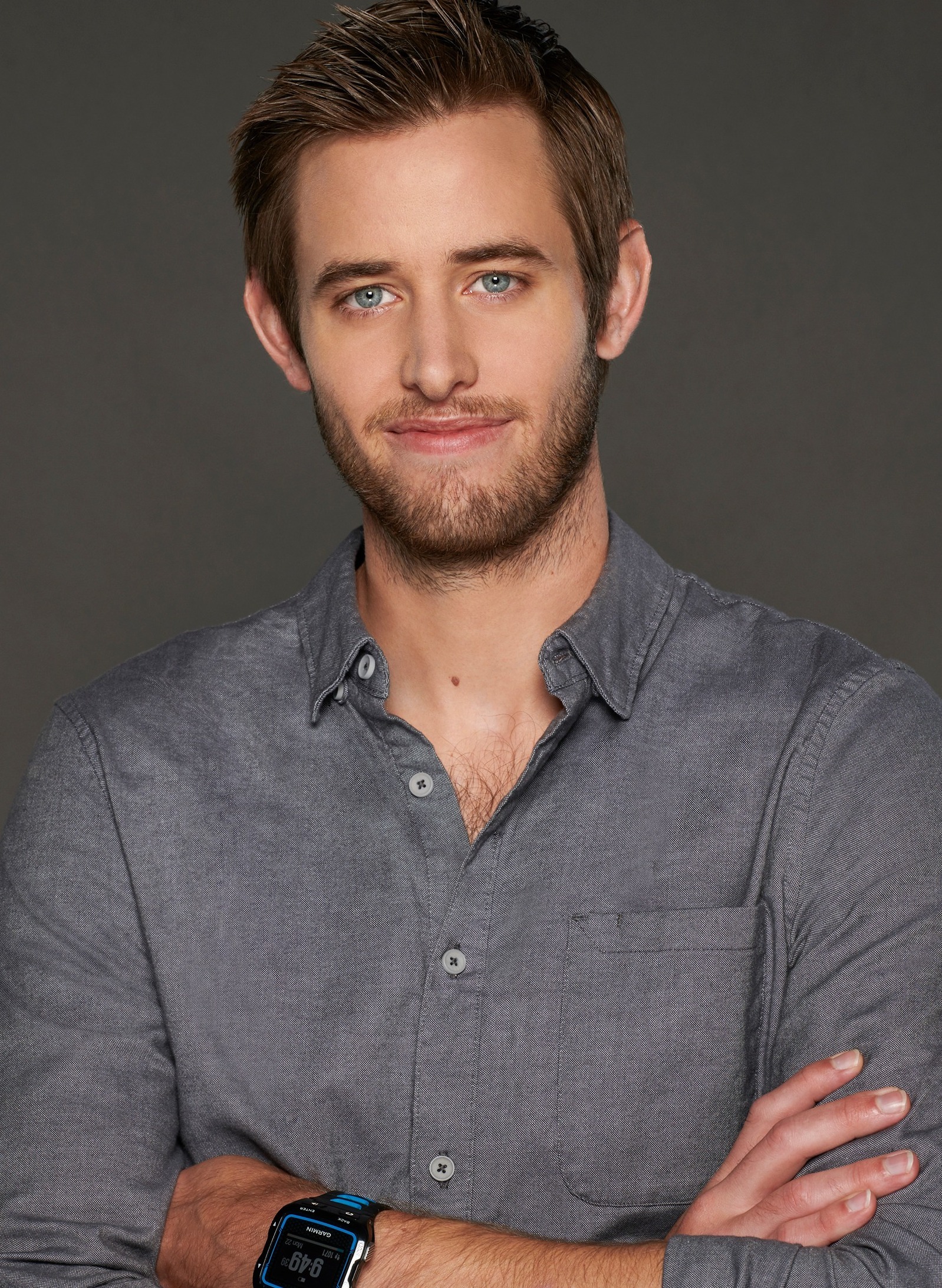 Travis Braun is the creator and executive producer of Disney Channel's hit series “T.O.T.S.” which is entering its third season. He also created and co-executive produced the live action comedy series "Fast Layne", also for Disney Channel, where he is under an overall deal. He has written episodes for Disney's "Vampirina," "Puppy Dog Pals" and "Muppet Babies." In 2016, Braun wrote and produced the Doritos "Crash the Super Bowl" commercial "Doritos Dogs," which won the $1 million grand prize and aired during Super Bowl 50. 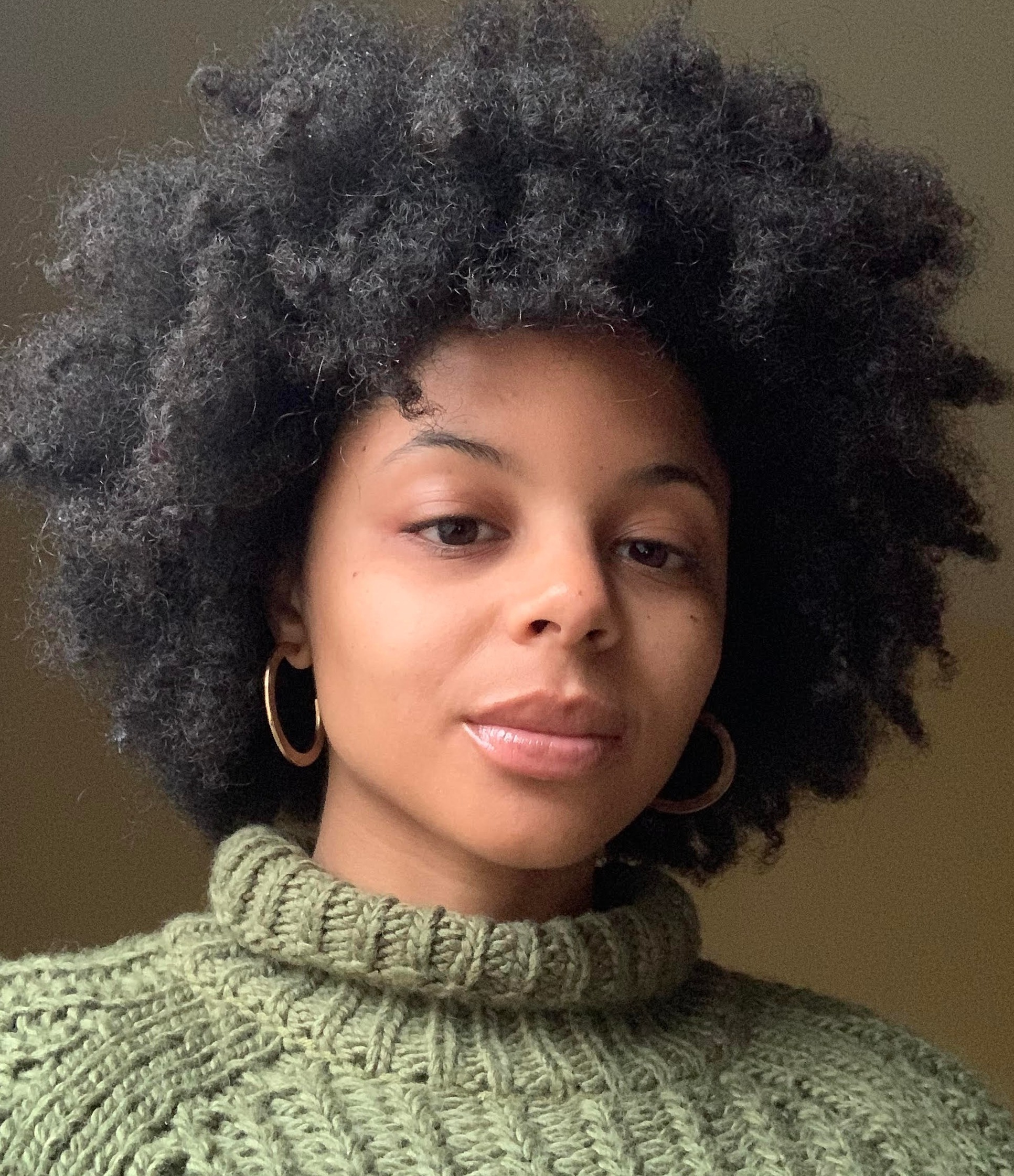 Halima Lucas is an LA-based writer/director from Stockton, California. She is an alumna of USC's School of Cinematic Arts, where she wrote and directed her award-winning short, Amelia’s Closet, which became a finalist for the 43rd Student Academy Awards and also won the 2017 American Black Film Festival HBO Short Film Award. Following the success of her short, Halima was selected for Ryan Murphy's Half Initiative TV Director Shadowing program, as well as the Break The Room fellowship, where she helped develop and write the webseries East of La Brea, which was produced by Paul Feig’s Powderkeg and premiered at SXSW in 2019. She was then selected for the 2018-2019 Nickelodeon Writing Program and ultimately landed a development deal on a live-action project. Currently, she’s a staff writer on Disney Channel’s Moon Girl and Devil Dinosaur, and continues to develop projects for multigenerational audiences. 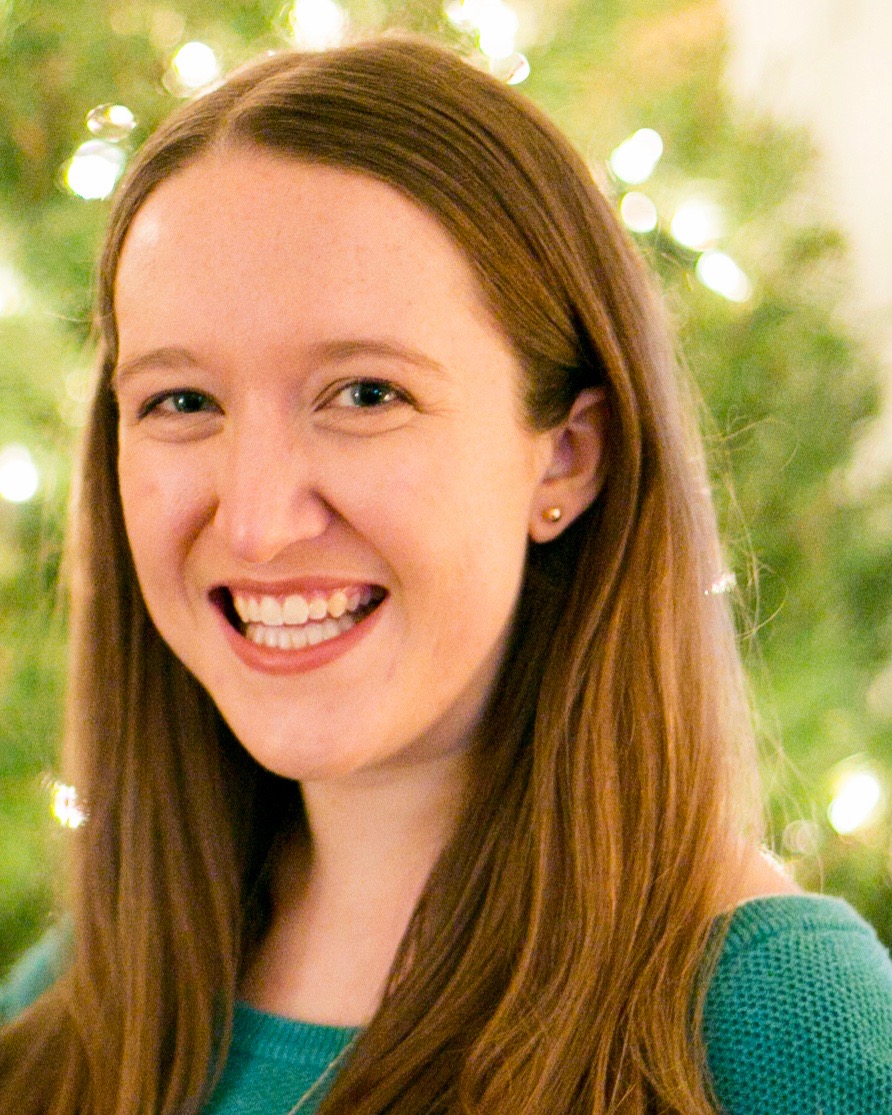 As a kid, Nora Sullivan once cried because she drew a picture of a dolphin but forgot to draw water for it to swim in. She’s been caring too much about fictional characters ever since. In college at Princeton, she wrote musical comedies about princesses, college admissions, and the apocalypse. She got her MFA in Writing for Film & TV at USC, then won the HUMANITAS College Comedy Fellowship and participated in the Nickelodeon Writing Program. She’s gone on to write for The Thundermans and Knight Squad on Nickelodeon and Julie and the Phantoms on Netflix, grounding stories about superheroes, knights, and ghosts with a balance of heart and silliness. Nora still cares too much about fictional characters, but now it’s her job. She writes female-driven comedies about growing up and finding your people. 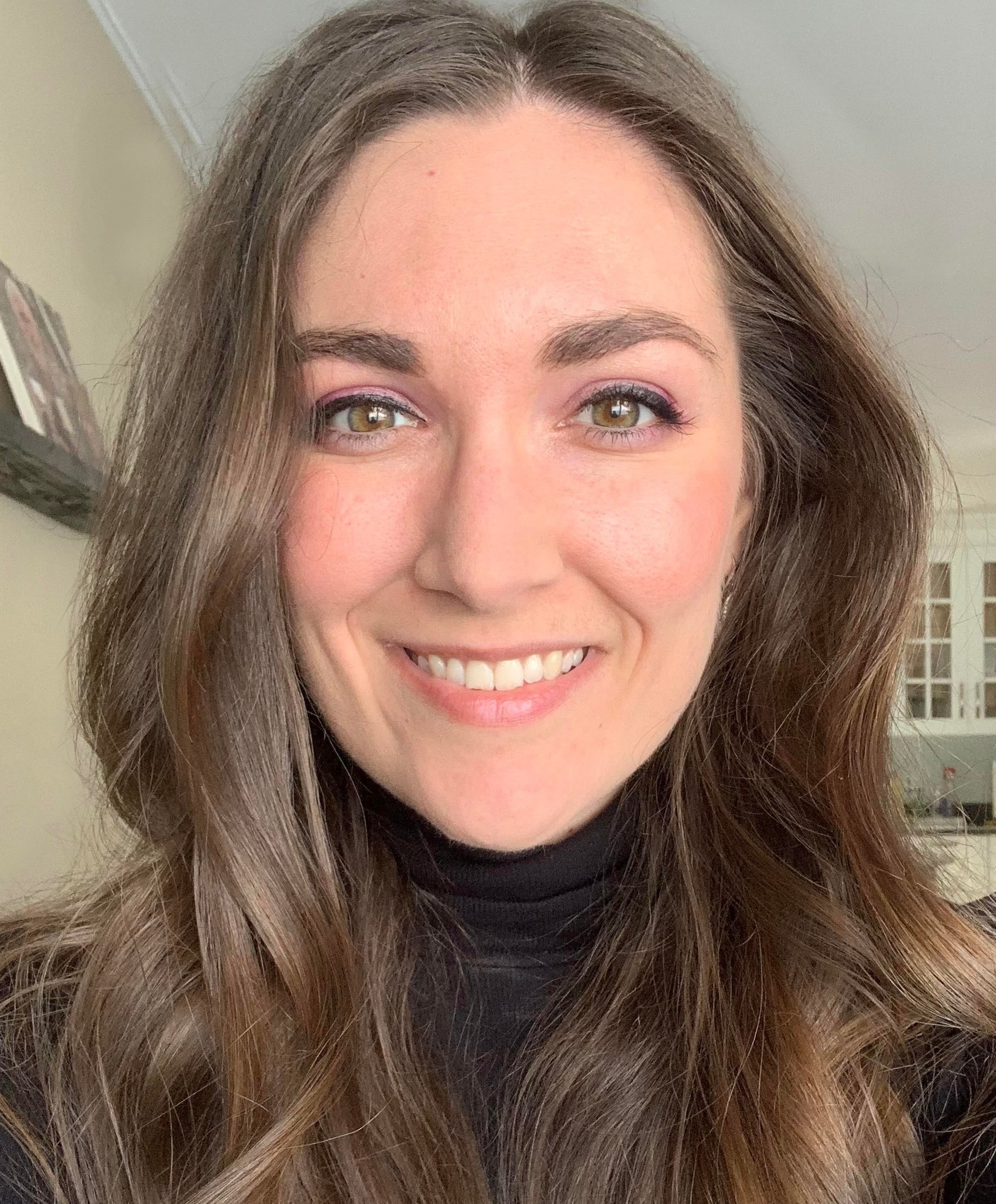 Kate Blatchford is the Coordinator for Creative Talent Development & Outreach at Nickelodeon. In this role she sources and cultivates the next generation of diverse creators and content producers for Nickelodeon as overseer of the Nick Writing Program. As a member of the ViacomCBS Office of Global Inclusion team she also produces live events with a focus on issues of Diversity, Equity, and Inclusion and acts as an internal resource on responsible representation in Nick content. She graduated from Emerson college with a degree in Media Studies, a double minor in Women’s & Gender Studies and Political Science, and a passion for making positive change in media representation. Following a brief stint in independent radio in Vermont after college where she swindled her way on to every halfway interesting guest list in a 100-mile radius, she followed the film and television industry out to LA to put her degree to better use. Having supported the operations of the Nick Talent Development Programs since 2017, she works to promote DE&I in all facets of the entertainment industry.