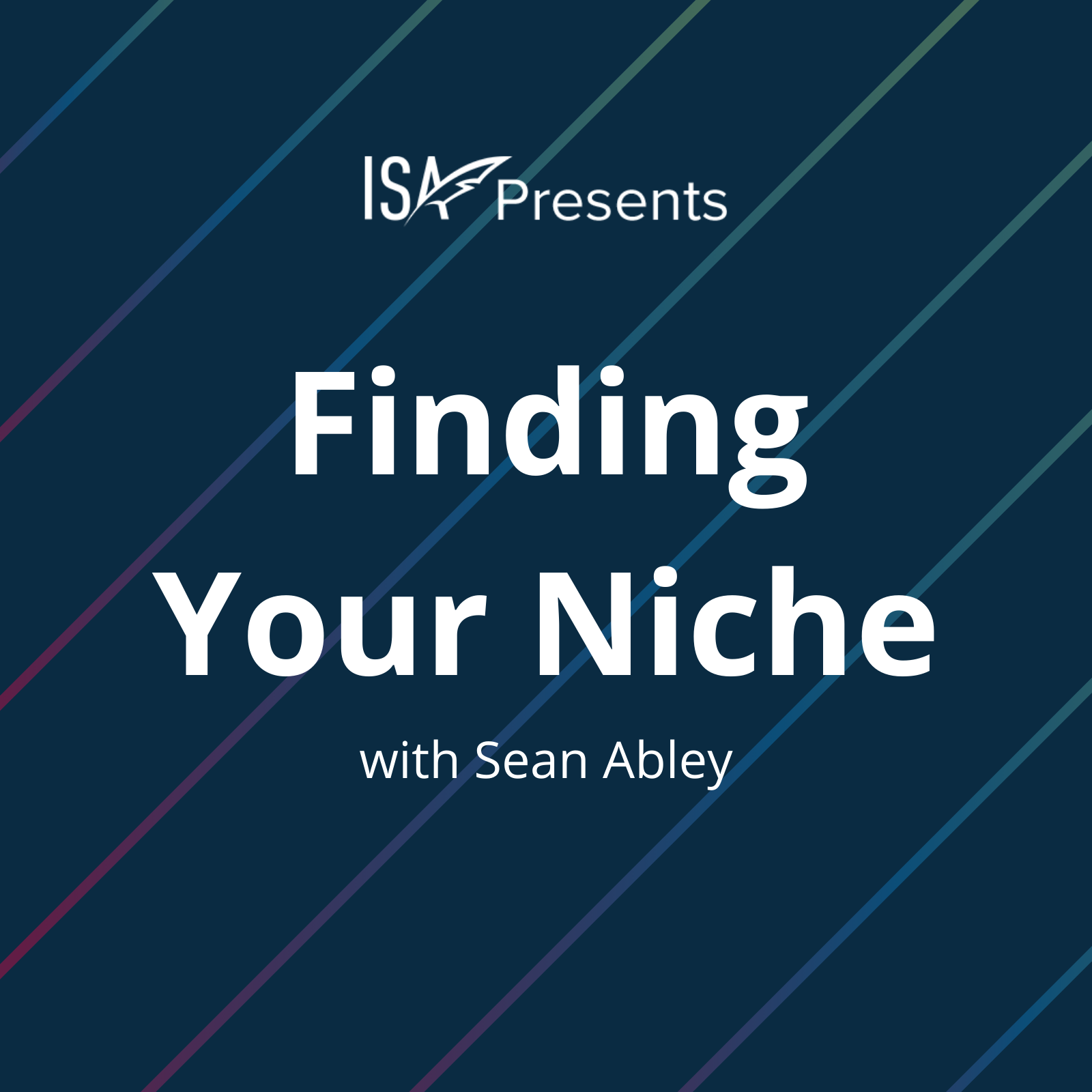 Join us for ISA Presents: Finding Your Niche with Writer/Producer/Director, Sean Abley on Thursday, April 21st at 5pm PDT.  (check your time zone)

We will be talking to Sean Abley - Writer, Producer and Director - about his journey to finding his niche - working his way through the industry to where he is now,  a current playwright. We will discuss: 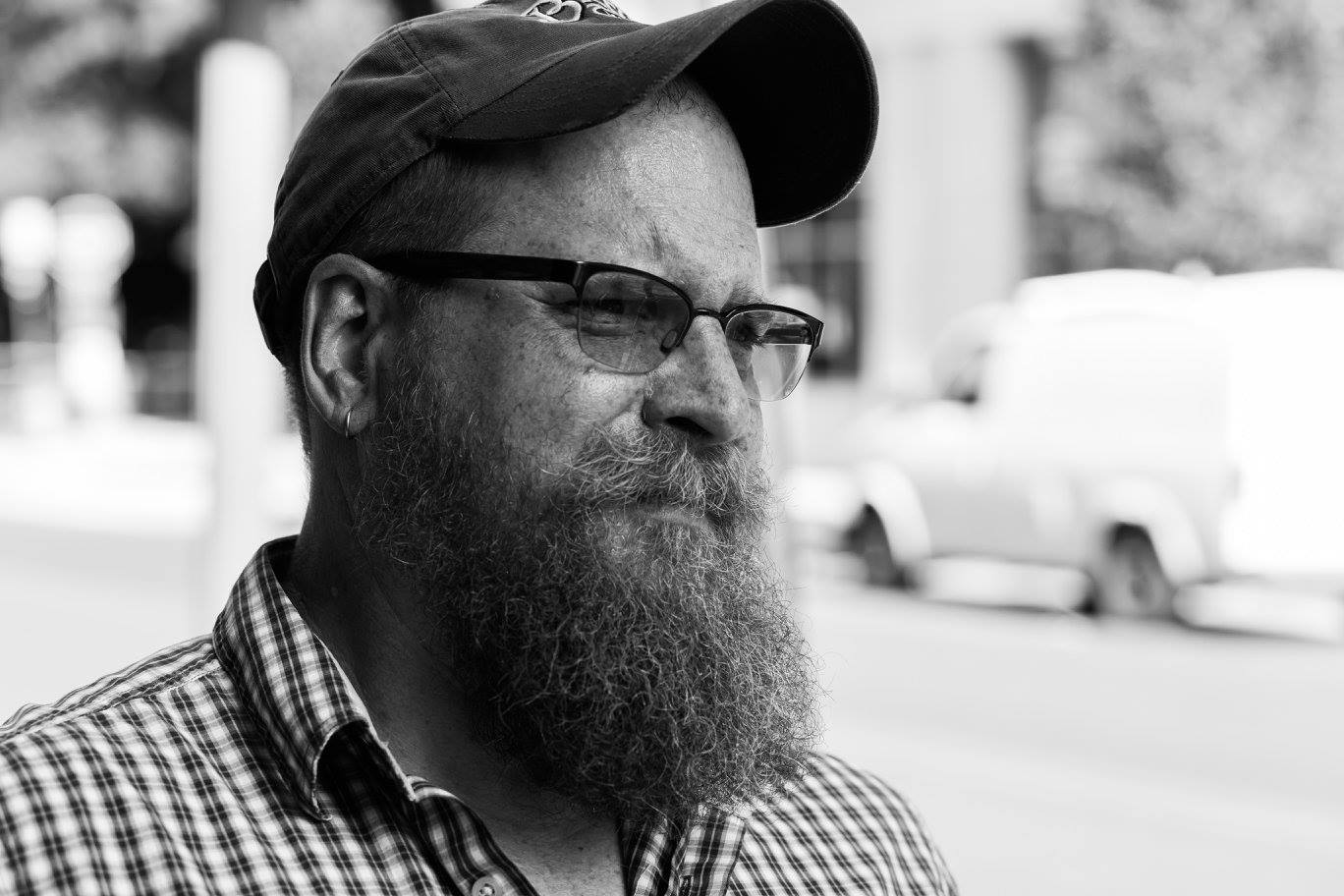 Sean Abley is a screenwriter, journalist, novelist and award-winning playwright. As a TV writer he's written for ABC, Disney Channel, MTV, Fox Kids, UPN and Klasky-Csupo (the Rugrats folks). His plays have been produced and developed at the Kennedy Center, Goodman Theatre (Chicago), Antaeus Theatre Company (Los Angeles), Celebration Theatre (Los Angeles), Provincetown Theater, and the Factory Theater (Chicago, which he co-founded in 1991), and his plays for young audiences have been produced over 300 times internationally. His film journalism has appeared in Fangoria, Attitude, and The Advocate, and his film reference book, The Queer Horror Film Guide, will be released by McFarland Books in late 2022.

He also wrote the “Gay of the Dead” blog for Fangoria.com for several years. The interviews have been collected in a book entitled Out In The Dark: Interviews with Gay Horror Filmmakers, Actors and Authors. He owns 1,000 DVDs, all horror. No lie.
Sean is currently in his second year of the Hollins Playwrights Lab MFA program at Hollins University.