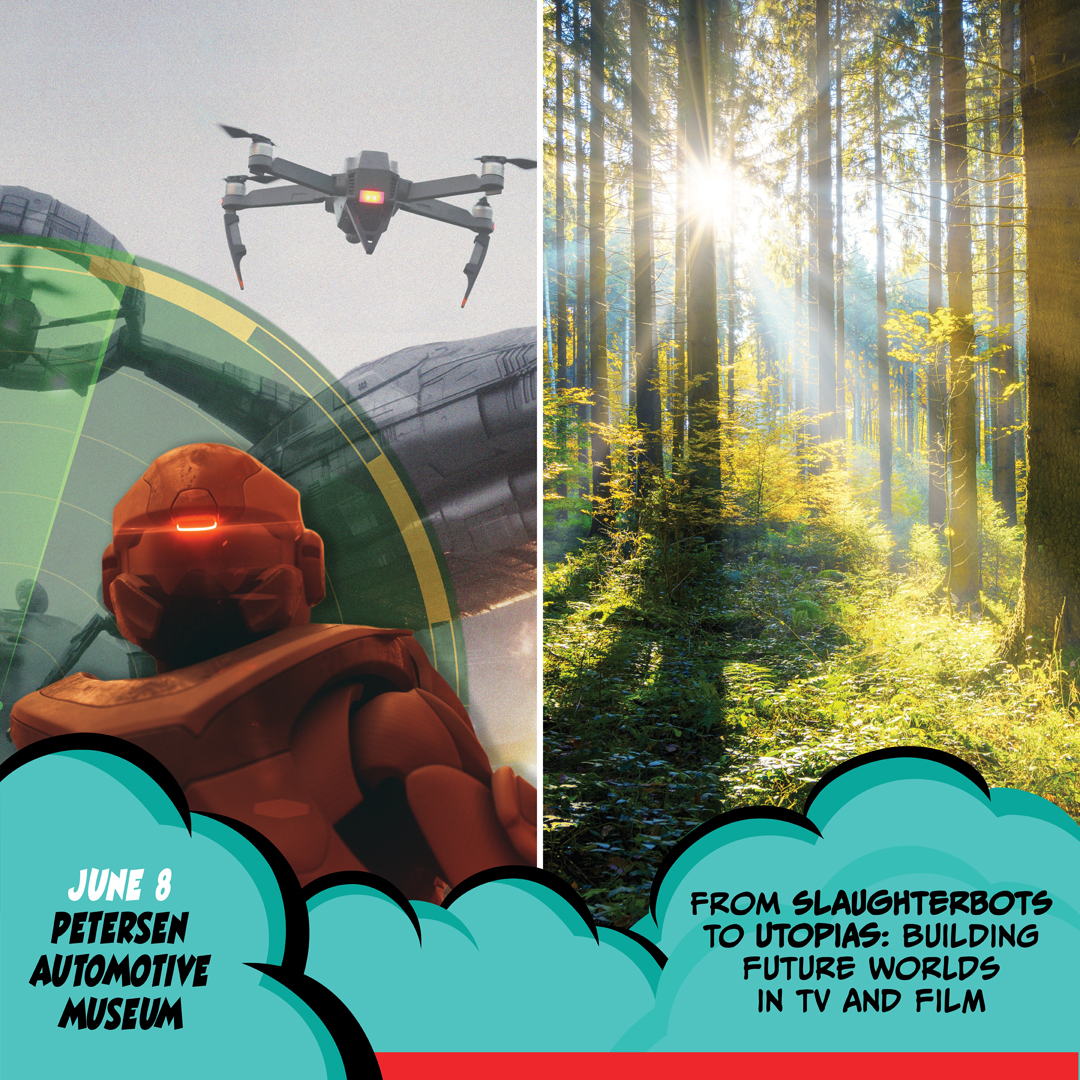 From Slaughterbots to Utopias: Building Future Worlds in TV and Film

Join us at this LIVE PANEL EVENT - From Slaughterbots to Utopias: Building Future Worlds in TV And Film brought to by by Hollywood Health & Society, a program of the USC Annenberg Norman Lear Center.

This live panel event will explore new visions for the future and the risks and benefits of A.I.-driven technologies.

(Click REGISTER to go to the EventBrite Page for registration)

Proof of vaccination or current negative PCR test must be shown before entering event. 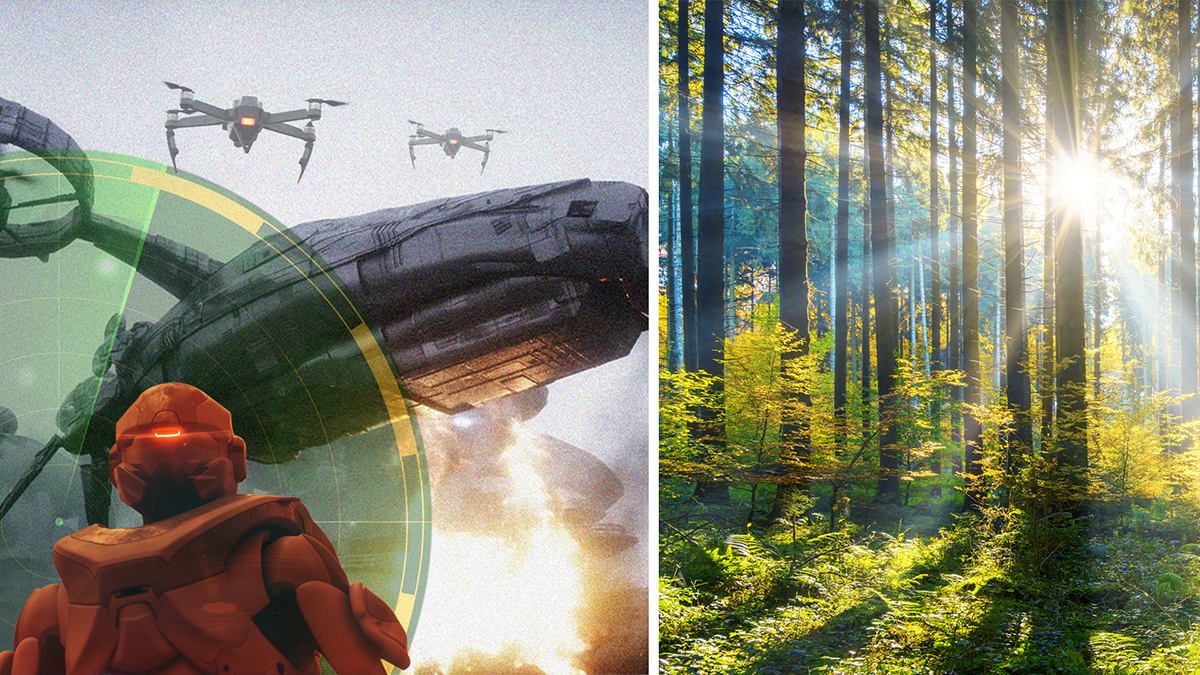 KEITH EISNER—Keith Eisner is a seasoned television writer-producer who served as the showrunner for the ABC political drama Designated Survivor. His other credits include The Good Wife, on which he served as a long-running executive producer, FBI, The Equalizer, Graves, Gilmore Girls, Law & Order and NYPD Blue. Eisner won a 2020 Sentinel Award for an episode of Madam Secretary titled “Killer Robots,” about the dangers of autonomous weapons.

EMILIA JAVORSKY, MD, MPH—Emilia Javorsky is a physician-scientist who leads the Future of Life Institute’s lethal autonomous weapons policy and advocacy efforts. Outside of FLI, Emilia researches and develops energy-based medical devices, including a novel method of therapeutic hypothermia she co-invented while a researcher at Harvard Medical School. Previously she co-founded and was chief scientific officer of skin health and photo-protection company, Sundaily, through its acquisition in 2020. She also directs the non-profit Scientists Against Inhumane Weapons, is a visiting scholar at the Wyss Institute at Harvard, and has authored over a dozen peer-reviewed publications and patents. Emilia cares deeply about harnessing technology to forge a brighter, equitable, and vibrant future for humanity.

ANTHONY AGUIRRE—Anthony Aguirre is the Faggin Presidential Professor for the Physics of Information at UC Santa Cruz, and has done research on an array of topics in theoretical cosmology, gravitation, statistical mechanics and other fields of physics. His recent interests have grown to include A.I. and A.I. policy, and he co-founded the Future of Life Institute, where he serves as executive vice-president and head of policy and strategy. Aguirre has strong interest in science outreach, is the author of the popular science book Cosmological Koans, and has appeared in numerous science documentaries. He is also a founder of the science and technology prediction platform Metaculus.com, and of the Foundational Questions Institute.

JOHN HORN (moderator)—John Horn covers Hollywood and entertainment for NPR’s KPCC (89.3-FM). He hosted the show and podcast The Frame and Hollywood: The Sequel. He previously was a staff writer at the Los Angeles Times, where he covered the film business. Before joining the Times, Horn was a senior writer at Newsweek magazine, a senior editor at Premiere magazine, an entertainment reporter for the Associated Press, and covered television for the Orange County Register. He served on the boards of the National Arts Journalism Program, where he was a fellow in the mid-1990s, Union Station Homeless Services, and was a member of the vestry at All Saints Episcopal Church in Pasadena.

Hollywood, Health & Society (HH&S) is a program of the USC Annenberg Norman Lear Center that provides the entertainment industry with accurate and up-to-date information for storylines on health, safety and security. With generous support from funders that have included the Centers for Disease Control and Prevention (CDC), the Bill & Melinda Gates Foundation, The SCAN Foundation, N Square Collaborative, the California Health Care Foundation, the John Pritzker Family Fund, and the Robert Wood Johnson Foundation, HH&S recognizes the profound impact that entertainment has on audience knowledge and behavior.