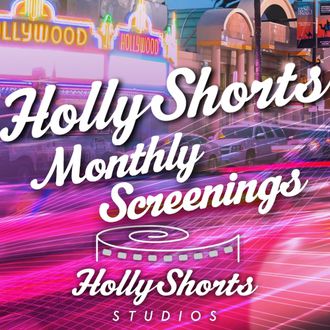 Come join us on April 27th at 7:00pm PT to celebrate our Shoot Your Sizzle winner, Steve Feld, as we screen his sizzle for his feature film, Take My Wife Please.

HollyShorts Monthly Screening series is an annual monthly short film showcase highlighting various films from all genres, shorts and features. Now 14 years running and 8-10 screenings a year around the HollyShorts Film Festival in August. In Los Angeles, the screenings will take place at the TCL Chinese 6 Theatres.

Tickets are available for both IN PERSON and STREAMING! 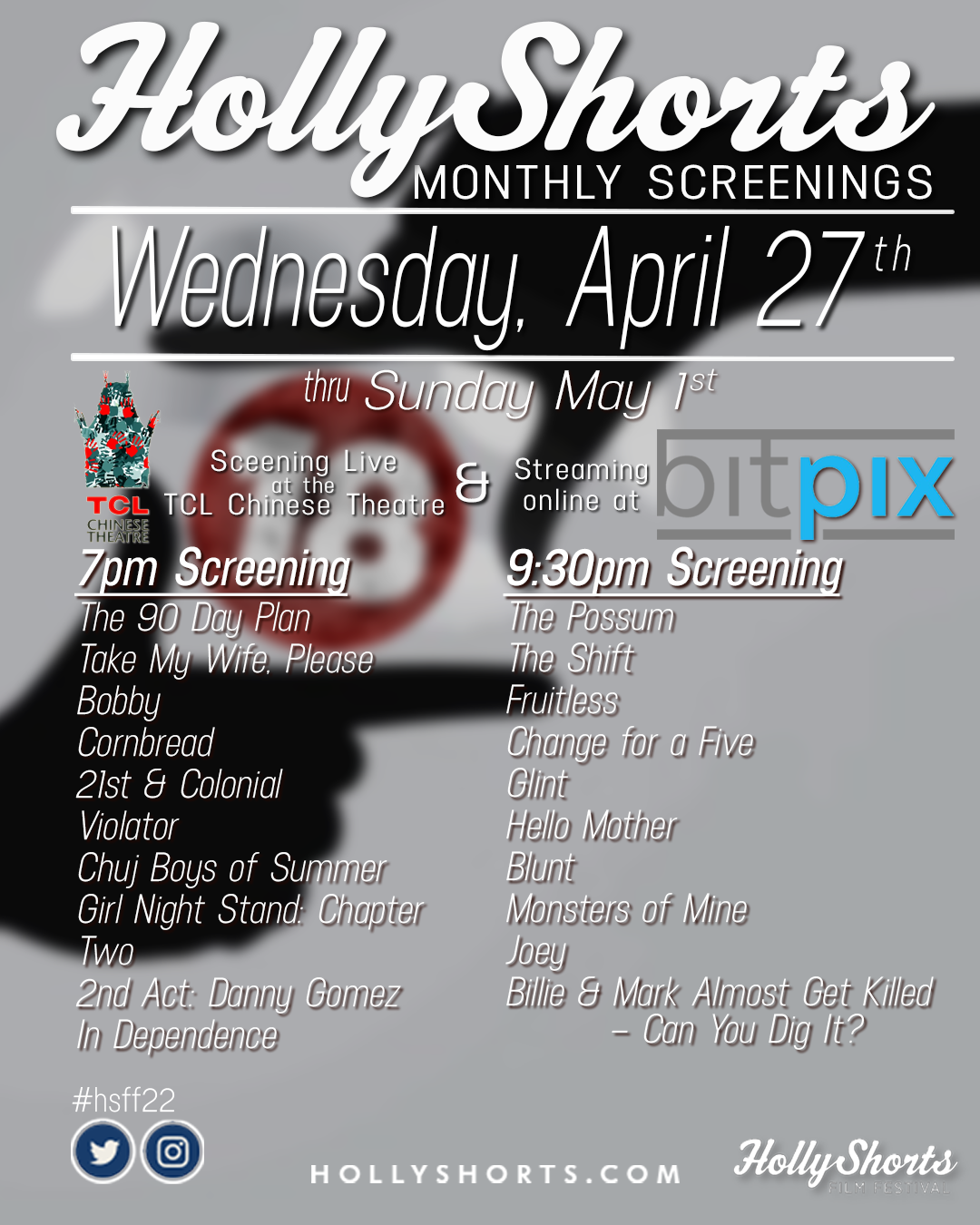