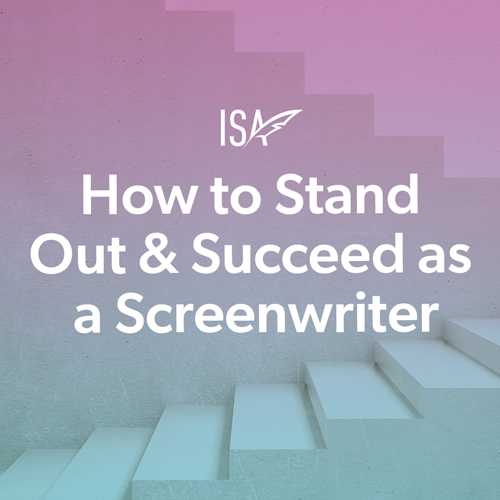 How to Stand Out and Succeed as a Screenwriter

Join us for How to Stand Out and Succeed as a Screenwriter, brought to you by ISA Presents.

You've put in the work, you have a portfolio of screenplays and now you feel ready to go out to producers or representation. So how do you find the right professionals to collaborate with you? How do you know what questions to ask and what you should have prepared?  In this conversation with Adam Krentzman and Michael Menchel we will be breaking down how to take the next steps in your career, stand out to producers and executives, and how to be ready when you get that big meeting.  These power players have represented Michael Bay, Jerry Bruckheimer, Robin Williams, Dennis Hopper and more!

This event will be full of insider knowledge and legitimate advice, you don't want to miss it!

WHEN: Friday, June 11th at 1:00pm PT (Check Your Time Zone)
WHERE: Zoom. A link will be sent to you before the event. Please check your spam if you don't receive it by noon PDT the day of the event. 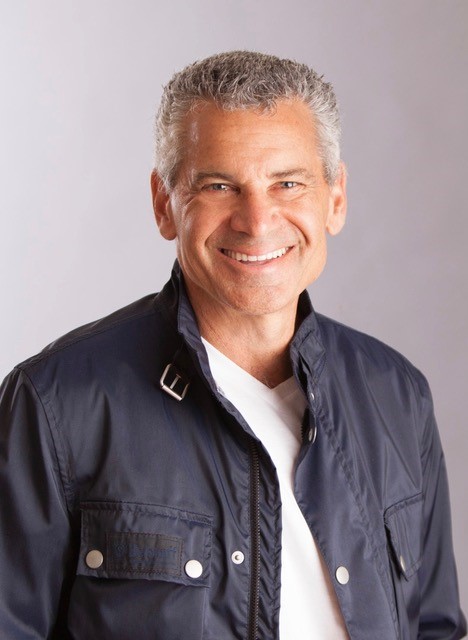 ADAM KRENTZMAN is the CEO of Ouvert Media Group!, a film/television consulting firm. He is thought of as one of the most well-respected executives in the motion picture business. For 35 years involved with packaging, producing, and arranging the financing on over 50 feature films.
For 20-years served as a motion picture agent at CAA representing Hollywood’s top directors, producers, and writers. Clients included: Michael Bay, Alex Proyas, Francis Ford Coppola, Michael Mann, Antoine Fuqua, Jerry Bruckheimer, Sundance Films, and National Geographic to name a few. He has participated in transactions ranging from traditional talent employment and production arrangements to the territorial sales of motion picture distribution rights worldwide, as well as the structuring of international co-productions. 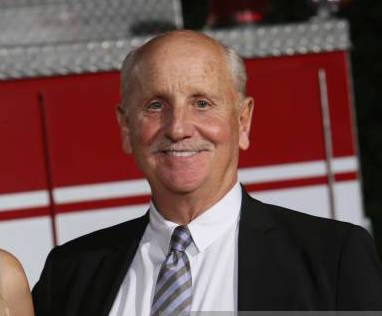 MICHAEL MENCHEL  started his career in the mail room at Creative Artists Agency (CAA) and spent the next 22 years representing stars like Robin Williams and Dennis Hopper.  He served as the President of Evolution Entertainment, the management/production company behind the "Saw" franchise, where he oversaw all the company's productions and management clients. He is now a film producer, most notably for the critically acclaimed "Only The Brave" starring Josh Brolin, Jeff Bridges, and Jennifer Connelly.