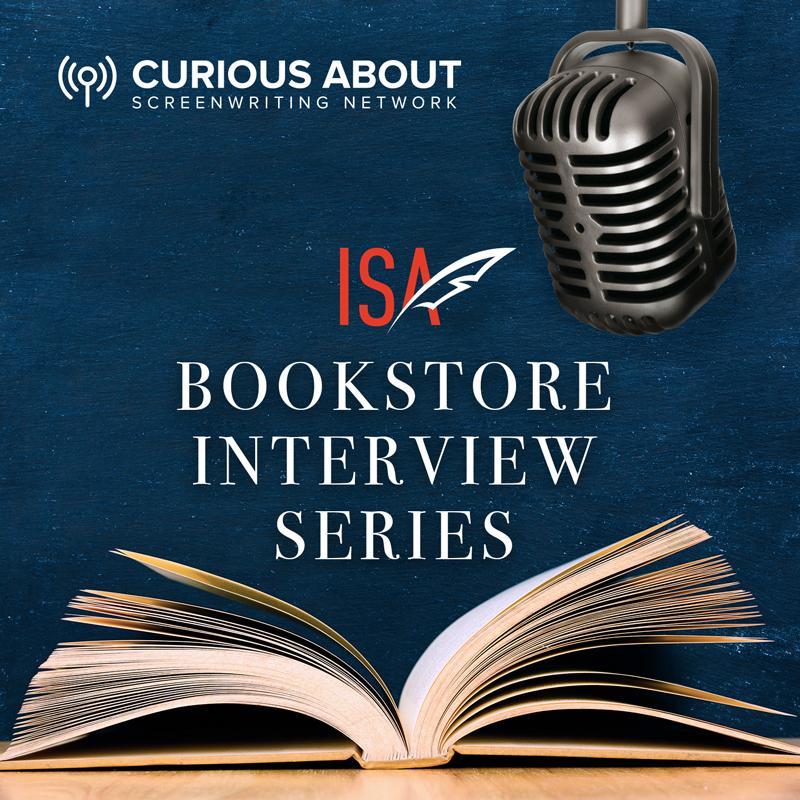 The Last Bookstore is pleased to host a special presentation from the International Screenwriters' Association (ISA). Debut author of The WishKeeper, and ISA's Director of Community Outreach, Max Timm, will be interviewing veteran and #1 New York Times bestselling author, D.J. MacHale (Pendragon, Morpheus Road, and The SYLO Chronicles).

Timm, debuting his young adult fantasy adventure, The WishKeeper, with a signing immediately following the interview, will have a lively conversation with MacHale about the writing and publishing worlds, attaining the perfect level of celebrity and success, and the book-to-film adaptation process and in Timm's experience, the "script-to-book" adaptation process.

Join us and take part in a brand new author sitting down with a veteran, and gain creative insights from both sides of the publishing spectrum. Mr. MacHale will also be signing books after the event.

D.J. MacHale is a writer, director, executive producer and creator of several popular television series and movies. As an author, his ten-volume book series: PENDRAGON: JOURNAL OF AN ADVENTURE THROUGH TIME AND SPACE became a New York Times #1 bestseller. MacHale broke into the entertainment business by writing several ABC After School Specials.

As co-creator of the popular Nickelodeon series: Are You Afraid of the Dark?, he produced all 91 episodes over 8 years. After multiple children's-oriented and popular TV series (such as Flight 29 Down), MacHale has since focused his career entirely on writing fiction for teens by way of his supernatural thriller series, Morpheus Road, and the dystopian adventure, The Sylo Chronicles. His newest release, The Library, will be a spooky anthology series for kids and will release in the fall of 2016.

Host, and debut author, Max Timm, is the Director of Community Outreach with the International Screenwriters' Association. His focus with the ISA is to build a creative community in order to support writers and filmmakers of all ages and talent levels. Recently he has helped build a development program with the ISA, submitting writers' projects to producers, agents, and managers - seven writers received options and representation in 2015 because of Max's assistance and support.


Timm is the host of the ISA's popular Curious About Screenwriting podcast and a debut author, releasing his young adult fantasy adventure, The WishKeeper (Book one of THE PARAGONIA CHRONICLES) in June 2016. Having won the young adult category of the 2015 Los Angeles Book Festival, The WishKeeper was first self-published, but then picked up by the new fiction press of Follett Publishing, OddInt Media.