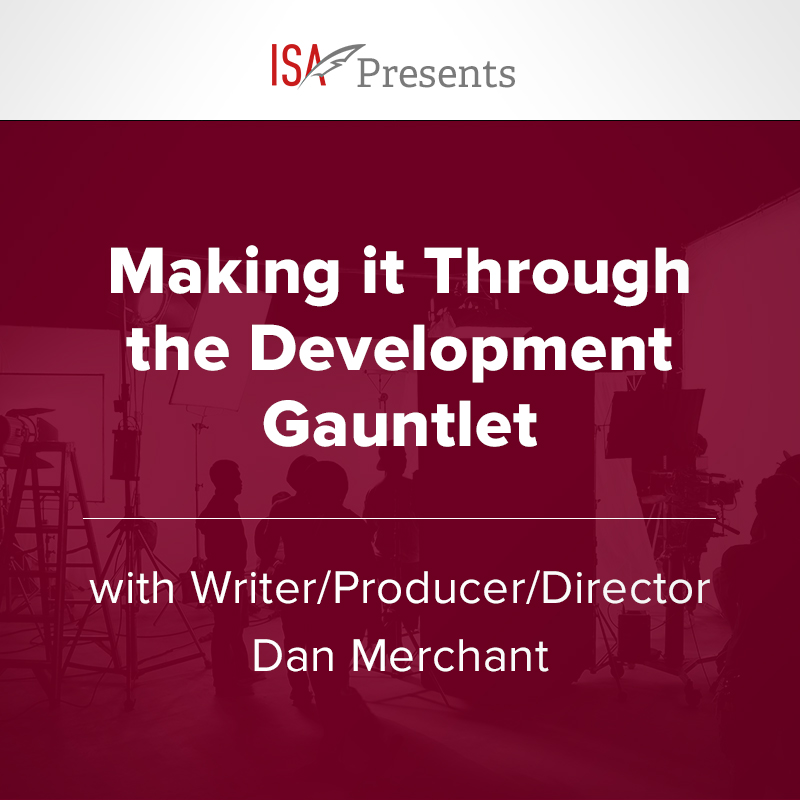 ISA Presents: Making it through the Development Gauntlet

Join us for ISA Presents: A Conversation on Making it Through the Development Gauntlet with Writer/Producer/Director Dan Merchant (Z Nation).

We will be talking with Dan Merchant about what it takes to bring a concept from idea to fruition, making it through the development process successfully. Find out how to get your script made and not thrown in the trash!

What does development actually mean? What are the steps of developing a project and why do some things get held up or not make it through the process to get made? Find out the answers to these and other questions in this Q & A. 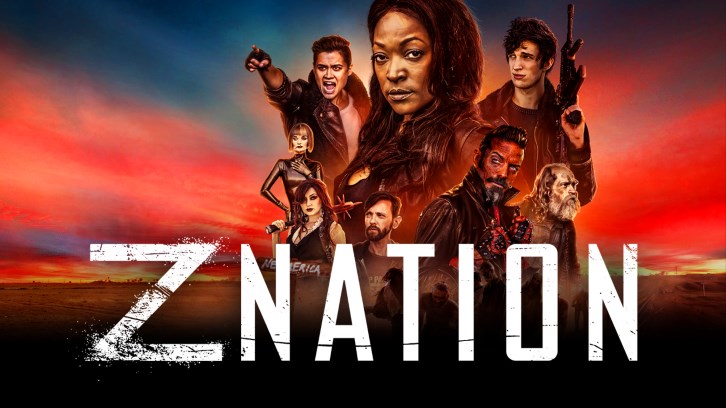 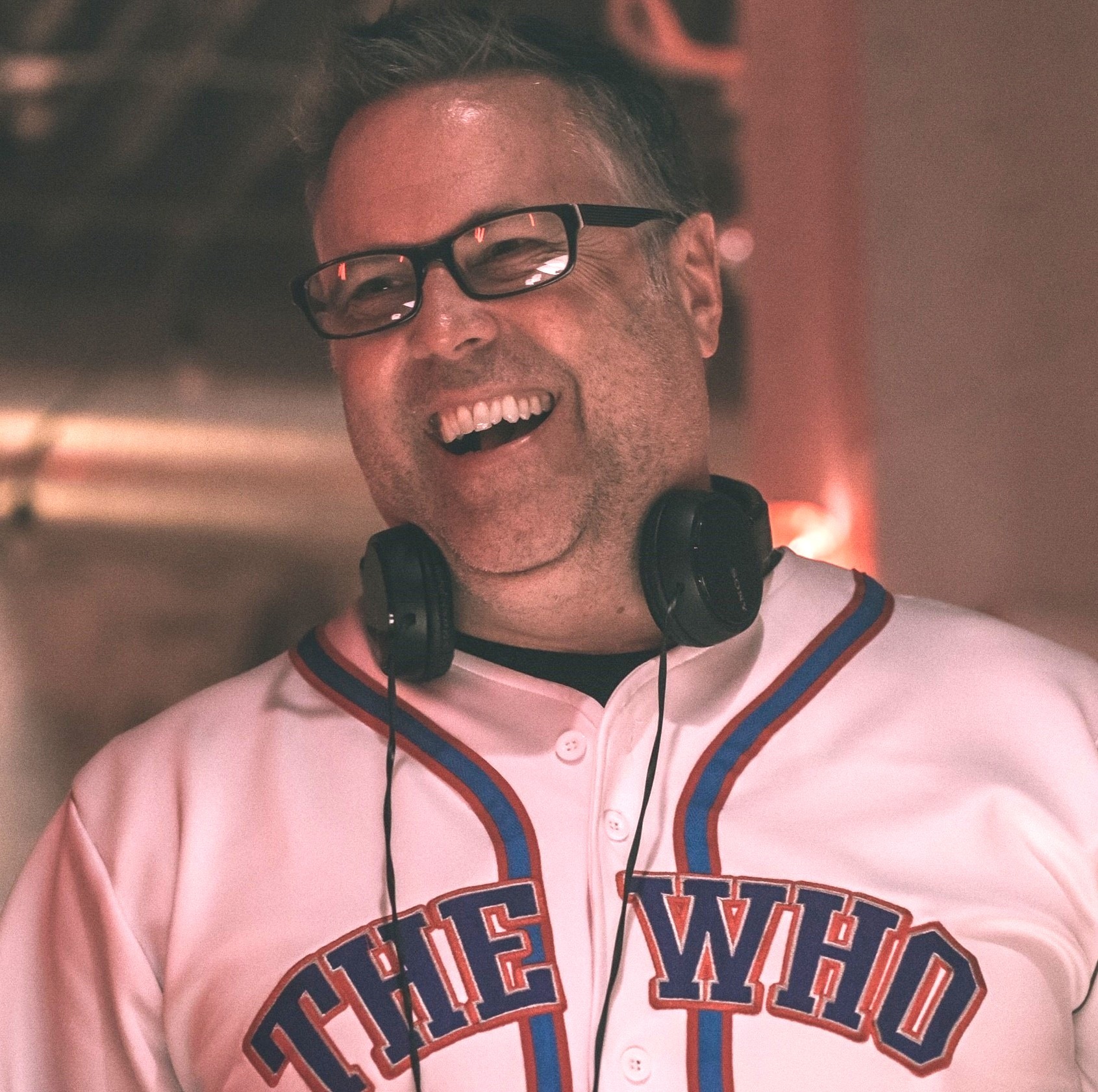