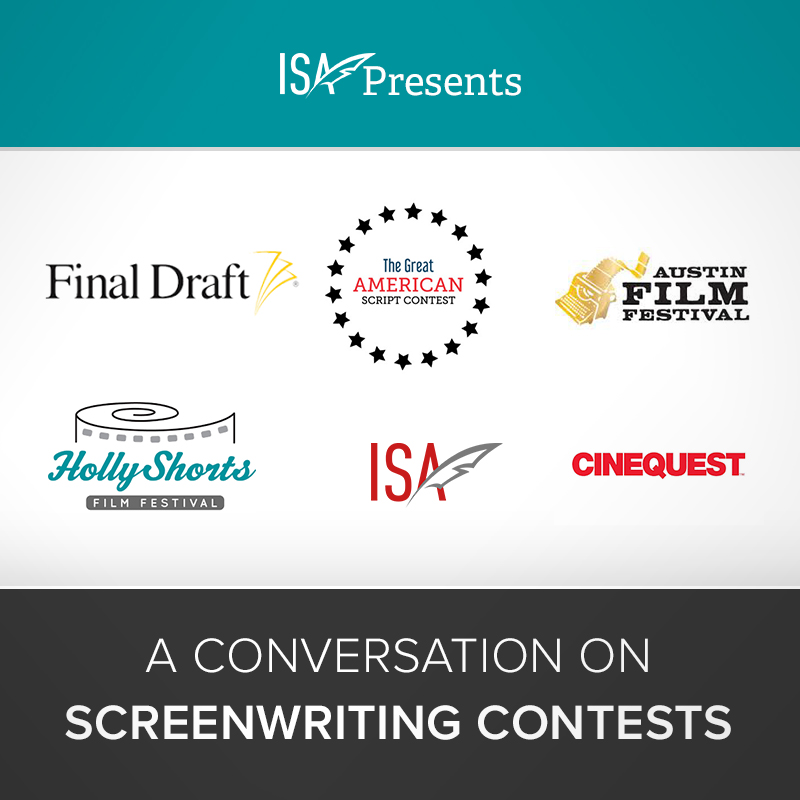 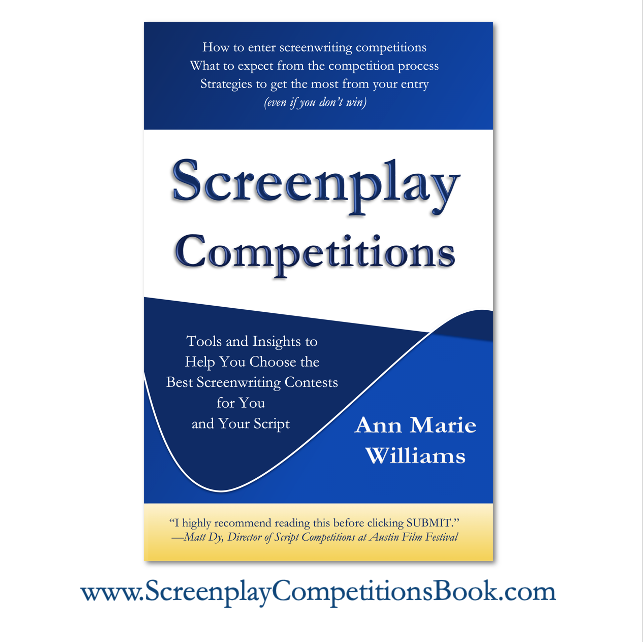 Join us for the next in the series, ISA Presents: A Conversation on Screenwriting Contests.

We'll talk with contest admins from the Austin Film Festival, Final Draft Big Break Screenwriting Contest, Cinequest, Great American Script Contest, HollyShorts and ISA about what makes a good contest script, how to rise up in the ranks of contests and how to pick the right ones for you.

FREE To Participate! Everyone is welcome! 5 lucky attendees will win a copy of Screenplay Competitions by Ann Marie Williams.

WHEN: Friday, May 29th at 1pm PDT / 3pm Central / 4pm Eastern (Check your TIME ZONE)
WHERE: ZOOM - A link will be emailed to registrants before the event.
To download ZOOM on your computer, go to https://zoom.us/ or download the APP on your phone. 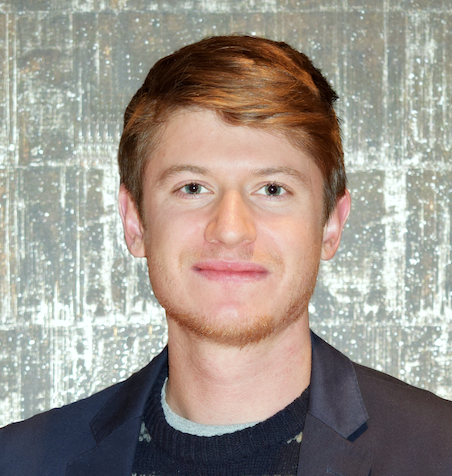 After a deep love for film developed in college, Sage felt he needed to learn about how the industry worked. He moved to Austin, Texas in 2016 and began working in various capacities with Austin Film Festival. Eventually, he worked as the Events Coordinator in 2018, and joined full-time as the Project Manager in 2019 and is excited to take on the role of Director of Script Competitions. His passion for the arts, particularly writing and film, and getting the opportunity to connect with people in these fields is what keeps him going. 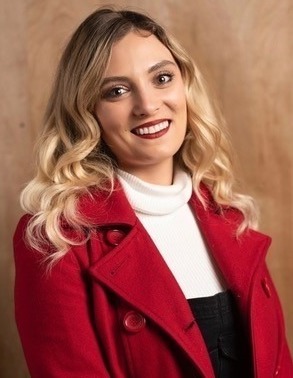 Angela has over seven years of experience specializing in events, development, & entertainment. Prior to Cinequest, she worked on Stan Lee’s “Hands of Respect” Campaign as a Media Specialist and at The Santa Barbara Zoological Gardens in Membership & Guest Experience Management. She has been with Cinequest for three years as their Events, Development, & Screenplay Manager. Angela manages all facets of the Cinequest Screenwriting Competition from jury recruitment, outlining competition guidelines, & producing events for writers during the Cinequest Film & Creativity Festival, which include the Storytelling Celebration. Her newest venture includes producing as part of the producing team for the new series, Our Takes on Creatics (A partner company of Cinequest).
Her focus will always be on creating opportunities for writers & artists to have their hard work discovered. 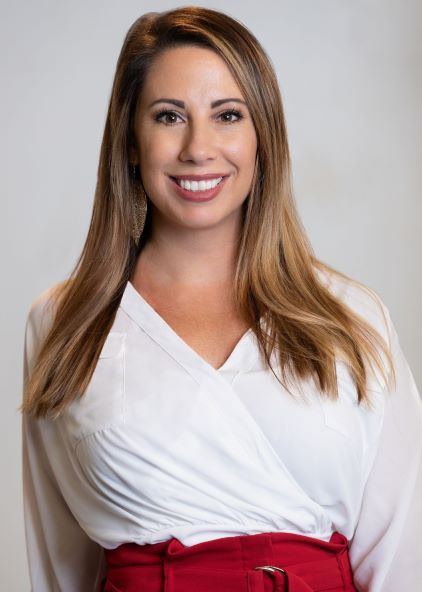 Kala Guess is the Contest Director for the Final Draft Big Break Screenwriting Contest.
As the Director of the Big Break Contest, Kala champions screenwriters to break into the industry and to date has had fourteen writers signed (two of whom sold pilots and a spec in the room!), as well as many writers staffed in writers rooms, pilot sales, and script options. Kala has successfully evolved the contest alumni into one of the largest in the business and a real community where filmmakers mix with industry movers and shakers from top studios and streaming platforms, such as Berlanti Productions, CBS, Starz, HBO, Netflix, NBC and many more. With over ten years of experience in the entertainment industry, a passion for championing storytellers, a keen eye for talent, and a vast network of aspiring and award-winning creators, Kala continues to turn her ‘wild’ ideas into exciting success stories. 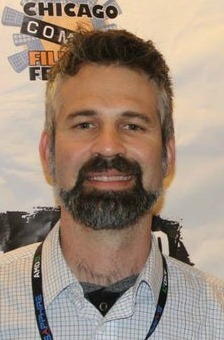 Brent Kado is the Executive Director of the Chicago Comedy Film Festival, Great American Script Contest and Los Angeles Comedy Film Festival. He is a filmmaker, director, and producer recognized for his work in the Chicago Sun Times, Indiewire, Forbes, Ad Age and MovieMaker Magazine. Kado is an executive producer on Festival: A Documentary which had its world premiere at the Rhode Island International Film Festival. His recent feature film A Short History of Drugs in the Valley is on Prime Video. Kado is an adjunct professor at Columbia College. He is repped by Steve Bedinger at Collab. 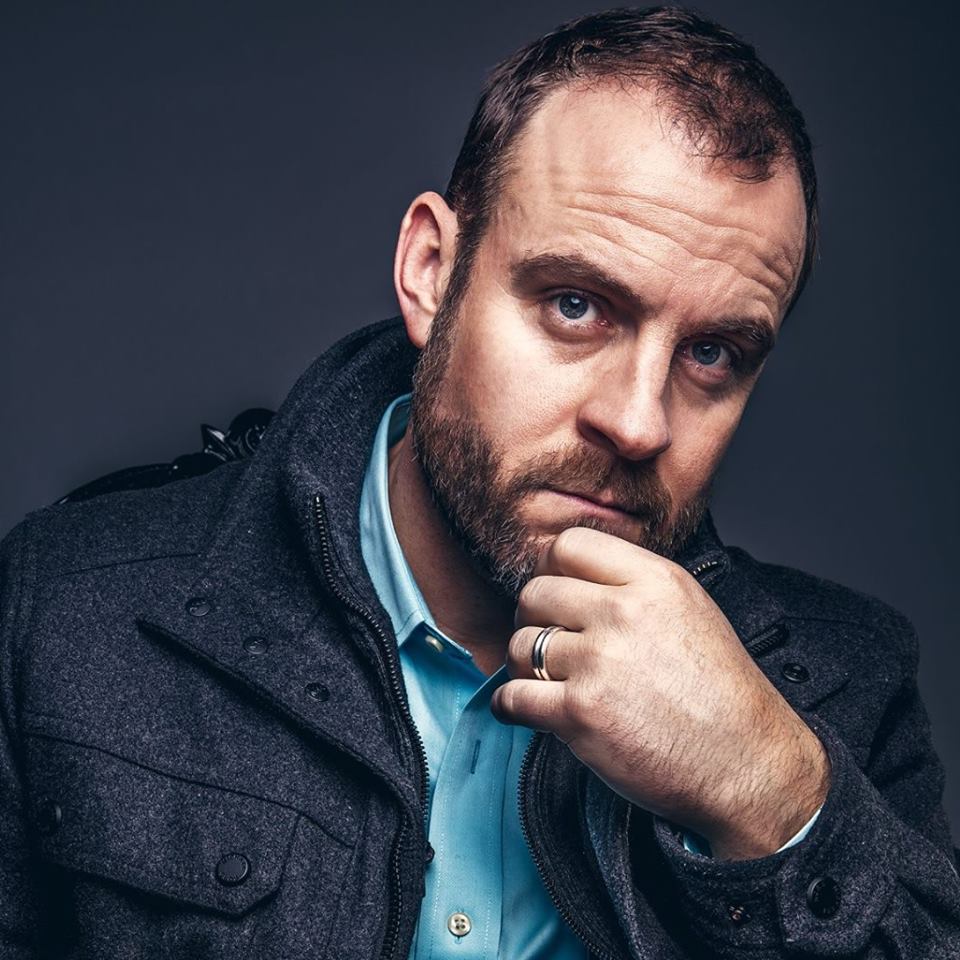 As founder of the Seattle Film Summit, Ben is realizing a dream — to mobilize the extraordinary talent and resources in the Northwest to create a robust local film industry. As a Seattle based Actor, Director, Producer, and local film advocate, his projects have been in over 200 festivals around the world and have won over two dozen awards. In 2013, he founded the Seattle Film Summit with a singular goal of expanding film opportunities in the Seattle area. Now, the summit has evolved into the Northwest’s premiere film market. As a member of the Washington State Film Leadership council and the Pacific Northwest eSports Council, he is a tireless advocate for showcasing creative talent in Washington State. 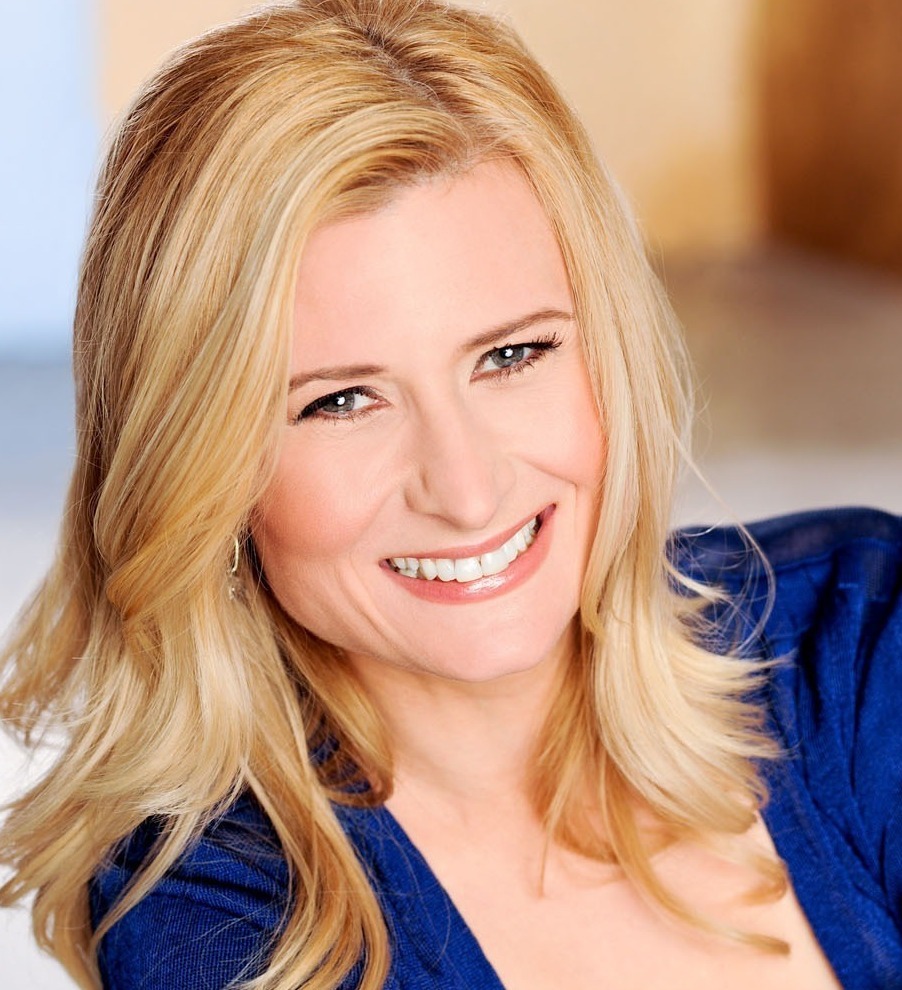 Felicity Wren is the Development Director at the ISA. Originally from London, she studied all areas of performance: writing, directing, acting technique, and script analysis for her Honors Degree, then finished her education with a Masters in Drama from Mountview Academy of Theatre Arts. She formed her own Production Company: Unrestricted View in 1999, concentrating on theatre, new writing and comedy at their performance venue - The Hen & Chickens Theatre in London. Since moving to Los Angeles in 2011, she has continued acting, writing and producing, winning five performance awards, and producing eleven film projects to date. She now devotes a lot of her time to the ISA Development Slate writers, and Contest Winners, getting their projects in front of eminent producers, managers and agents in Hollywood. She is the co-host for the ISA’s FB Live Broadcast, Wine Wednesdays.
Felicity’s focus with the ISA is to support the Development Slate Writers and the Contest Winners, providing guidance, notes and access to Industry Professionals. In this instance she helped build the ISA Development Slate, submitting writers’ projects on their behalf and helping them launch their careers –many writers have received options and representation because of Felicity’s continued support, encouragement and assistance. 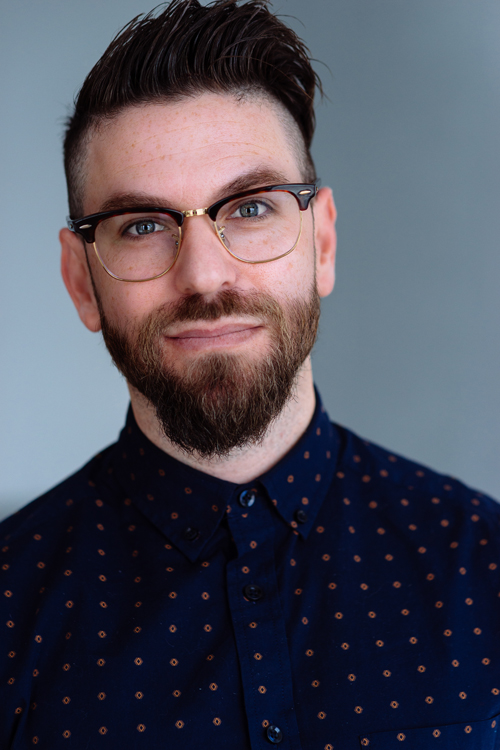 Jerren is the Creative Executive for the ISA. He helps oversee the Development Slate with the magical Director of Development, Felicity Wren. He runs the ISA’s trusted team of readers while searching for content across multiple ISA platforms – contests, writing gigs, and development evaluations. Jerren’s focus is to help spotlight voices and stories by facilitating connections between writers and the industry at large. Together with Felicity and the ISA, he is trying to forge a path forward for great writing, via both traditional and non-traditional means.

Jerren is a writer-director himself. He recently directed his first feature film, Stay Out of the F*cking Attic, for Top Dead Center Films. He has written, directed and produced content for Fox Digital, Machinima, and Super Deluxe. He has worked at, curated and programmed for multiple organizations including Sundance. Jerren is proudly repped by Matt Prater at Citizen Skull Productions.

Screenplay Competitions explains the competition process (and the myriad of differences among competitions) from eligibility requirements, to how competitions advance entries, to the prizes that accompany a win. Ms. Williams also discusses what judges look for in scripts, and reveals ways to determine a script's rank—even if it doesn't place. Equipped with this information, writers can better select the competitions that are most likely to reward their particular scripts and help advance their writing careers.