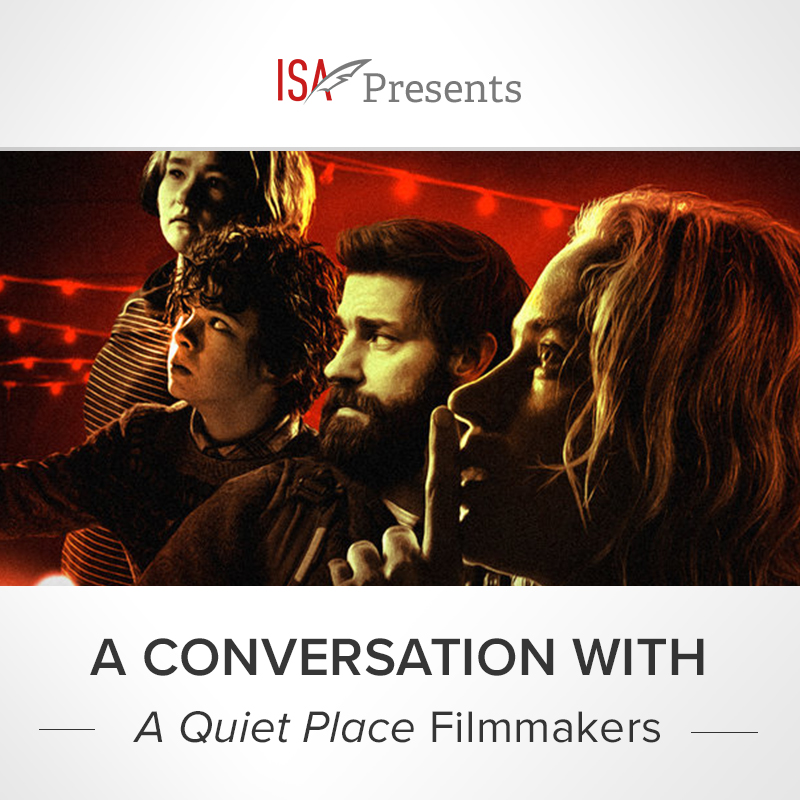 Join us for ISA Presents: A Conversation with A Quiet Place filmmakers Scott Beck and Bryan Woods.

We'll be chatting with the co-writers and producers of the hit A Quiet Place, learning about their partnership and friendship, how they broke into the business, their best advice for emerging screenwriters, and what's next!  And maybe, if we are lucky, we'll get a sneak peek at what we're in for in A Quiet Place 2.

When: Friday, June 26th at 1pm PDT / 3pm Central / 4p Eastern (Check your TIME ZONE)
Where: ZOOM - A link will be emailed to registrants before the event. 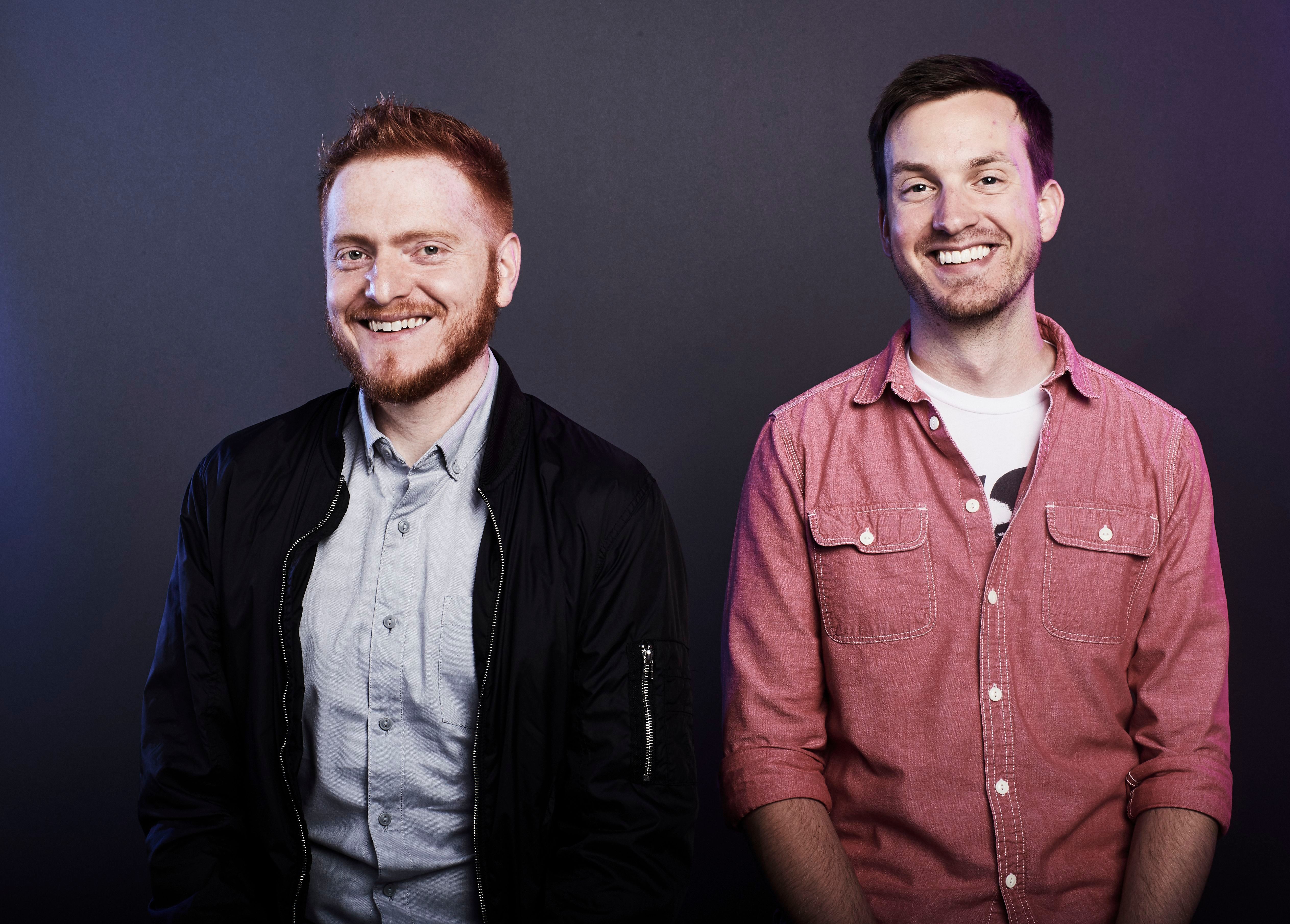 Filmmakers Scott Beck & Bryan Woods first met as sixth-graders in their hometown of Bettendorf, Iowa. After discovering a shared interest in cinema, the duo began collaborating on stop-motion movies with their Star Wars action figures. This collaboration continued into high school, where they directed numerous shorts and their first feature films.

Beck & Woods burst onto the Hollywood scene with Paramount Pictures’ A Quiet Place, based on their original screenplay. The critically acclaimed box-office smash was released on April 6, 2018 and stars Emily Blunt alongside John Krasinski, who also directed. Certified Fresh with a score of 95% on Rotten Tomatoes, the film earned over $340M at the worldwide box-office and was #1 at the domestic box-office for 2 weeks. Beck & Woods serve as Executive Producers on the film in addition to co-writing the screenplay with Krasinski. They won Best Film Screenplay at the Saturn Awards and were nominated for Best Original Screenplay at the 2019 Critics’ Choice Awards and the Writers Guild of America Awards. In 2018, Beck & Woods were named to the 10 Screenwriters to Watch list by Variety.

The duo’s latest film was last year’s well-reviewed thriller, Haunt, which they wrote and directed for producer Eli Roth, Sierra/Affinity, Broken Road Productions, and Nickel City Pictures. Haunt had its World Premiere as the Opening Night film at the Popcorn Frights Film Festival, then its international premiere at FrightFest in London. Momentum Pictures released the film in theaters on Friday, September 13, 2019, and it was the #1 most-watched movie premiere on Shudder.
Recently, Sony Pictures picked up the Untitled Beck/Woods Sci-fi Thriller which Beck & Woods will write, direct, and produce. They will produce along with Sam Raimi, a reunion as the duo worked with Raimi on his 50 States of Fright series. The exact logline for the film is being kept under wraps.

Currently Beck & Woods are writing a feature adaptation of The Boogeyman, based on Stephen King's iconic short story of the same name, for 20th Century Studios and 21 Laps. Beck & Woods are also writing the sci-fi drama, Sovereign for Oscar-winning actor Mahershala Ali, based on the original draft of the script by Greg Weidman and Geoff Tock.