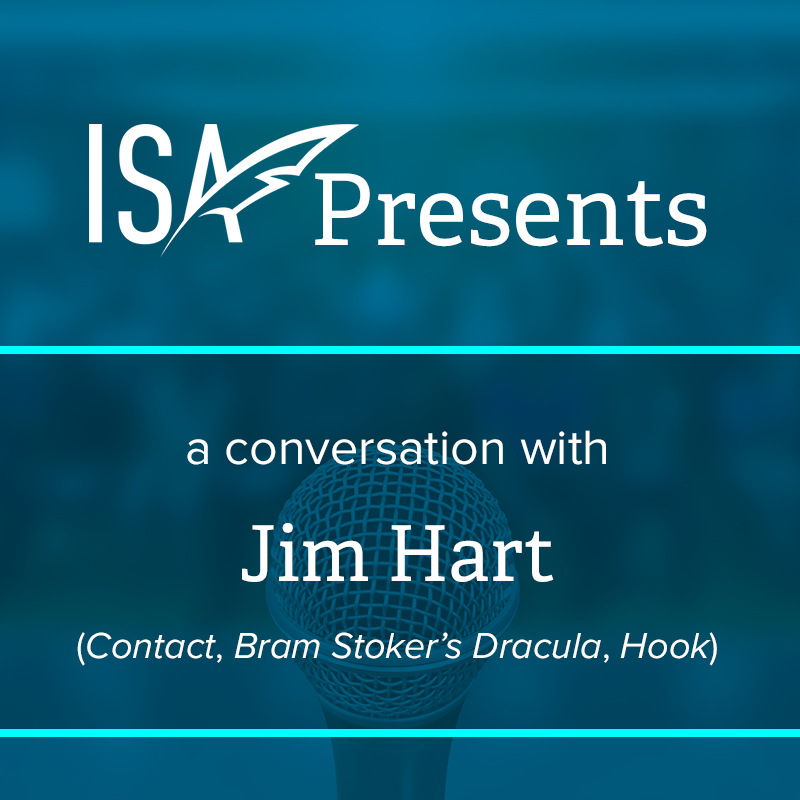 Join us for another Virtual event:

Grab your computer or phone and join us for an online inspirational, educational discussion with the writer of HOOK, CONTACT, BRAM STOKER'S DRACULA and more. How can we use this time of sheltering in place to our advantage? Join us as we discuss utilizing this time to create and write what you have been putting off or haven't had time to do.

WHERE: Your own home!  The ZOOM link will be emailed to registrants before the event!

• All registered guests will also receive a 20% discount code for the HartChart Writer's Toolkit, available at www.hartchart.com.  Free HartChart Masterclass with this purchase. 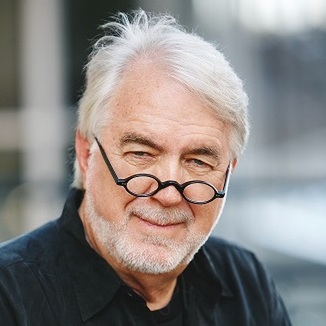 JAMES V. HART (J.V.) was born in Shreveport, Louisiana and grew up in Ft. Worth Texas on Drive-In Movies and Saturday Matinees.
His writing/producing credits include; Hook, directed by Steven Spielberg based on an idea by Hart’s then 6-year-old son, Jake, Bram Stoker’s Dracula, directed by Francis Ford Coppola, Muppet Treasure Island, directed by Brian Henson, and Contact, directed by Robert Zemeckis.

The Hot Zone, the acclaimed series for Nat Geo, based on Richard Preston’s best selling book, was created by Hart, who also shared writing and story credits on each episode and served as an Executive Producer.

Hart is a co-founder of the Peter Pan Children’s Fund, a non-profit that fosters youth philanthropy supporting Children’s Hospitals, has served on the Meadows School of the Arts board at SMU, is a founding member of the Writer’s Guild Initiative board, and founder of Lionfish University, a non-profit .org dedicated to reef preservation and conservation.

His renowned story mapping tool app, TheHartChart, and the HartChart Writer's Toolkit were launched online and in print at the 2015 Austin Film Festival.

“Go with Gravity” is Hart’s primary mantra for the writing life.

Shayna is a screenwriter, producer, and director originally from Bend, Oregon. Shayna started out working in casting and talent management before moving into a career as a producer in unscripted television. She has developed and produced a number of projects including, So You Think You Can Dance, RuPaul's Drag Race, The Weakest Link,  VH1's Band's Reunited, Brew Dogs, She's Got The Look, Disney's Code 9, and the Miss Universe Pageants. She has worked for NBC, Fox, Disney, MTV, VH1, Travel Channel, Discovery and Bravo.

Shayna produced the award-winning, horror/comedy, Lunch Ladies, directed, A Very Important Film, both of which received distribution, and is slated to co-direct a feature next year.   Shayna is currently the Manager of Production and Research for the International Screenwriters' Association.