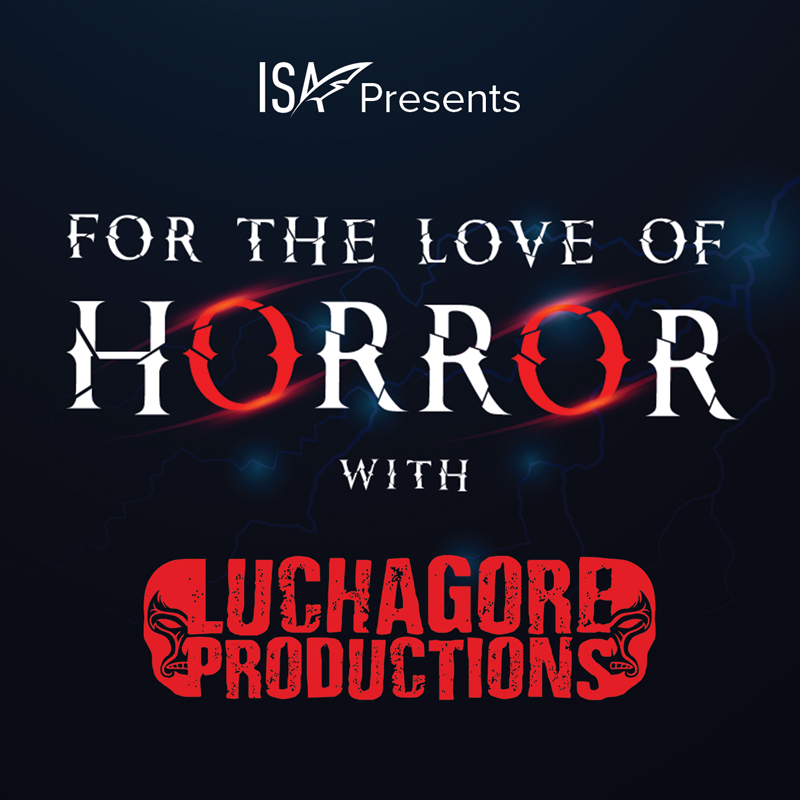 Join us for ISA Presents: For The Love of Horror with Luchagore Productions

We are bloody excited to have Gigi Saul Guerrero (writer/director) and Raynor Shima (producer) from Luchagore Productions (Bingo Hell, El Gigante, La Quinceañera) with us for a lively talk about storytelling!

We will dive into their:

We will also discuss:

There will be time at the end for a Q & A, so get your questions ready!

When: Wednesday, November 3rd at 5:00pm PDT (Check Your Time Zone)
Where: ZOOM. A link will be sent to you before the event. 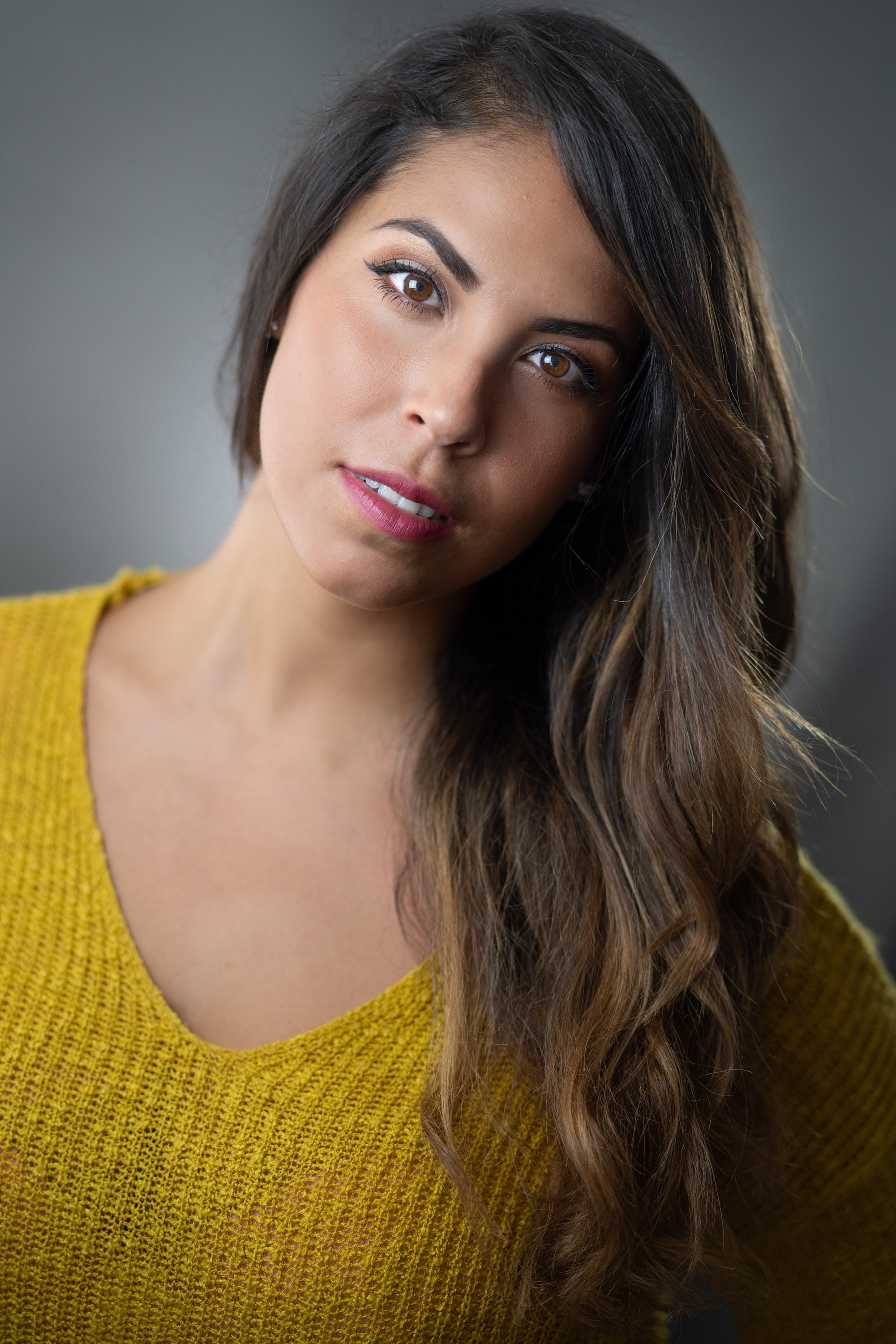 Gigi Saul Guerrero, born and raised in Mexico City, also known by fans as "La Muñeca Del Terror" in Latin America.
She is a Mexican genre director/filmmaker and actress now living in Vancouver Canada, she's described by VARIETY, L'ATTITUDE LATINXT as part of the new wave of Latino talent, and scored a First Look Deal with Jason Blum's BLUMHOUSE PRODUCTIONS. Gigi graduated with honours at Capilano University's BOSA CENTRE FOR FILM AND ANIMATION and is also a current Directing instructor at Vancouver Film School. She has been praised as one of the top, emerging directors in the horror genre by Empire, Dread Central, Fangoria and Bloody Disgusting. Guerrero is co-founder of Luchagore Productions In Vancouver Canada. Guerrero directed an action-packed episode for THE PURGE season 2. She directed her feature debut CULTURE SHOCK for Blumhouse Productions Television, winner of Best Primetime movie at IMAGEN AWARDS and it is still 100% fresh on Rotten Tomatoes. Guerrero started her career with several genre short films including gore-fest El Gigante now available on Shudder, and viral hits like Mistress Of Bones, A Luchagore Christmas and Evil Dead in 60 seconds. In 2014, Guerrero participated in the Mexican horror anthology Mexico Bárbaro with its Day of the Dead segment while still in film school. Her series with Warner Brothers/Stage 13, La Quinceañera, won the Audience Award at the 2017 Morbido Film Festival.

Guerrero is also known for not just her talent behind the camera but her beauty in front. She has posed for PlayBoy Mexico, and many pinup holiday themed pictures! She is also an actress and most commonly known for her voice over work such as NETFLIX SUPER MONSTERS as Vida, and MARVEL SUPERHERO ADVENTURES and Spider-Girl. Recently Guerrero has booked 2 leading roles in new anticipated animated series. 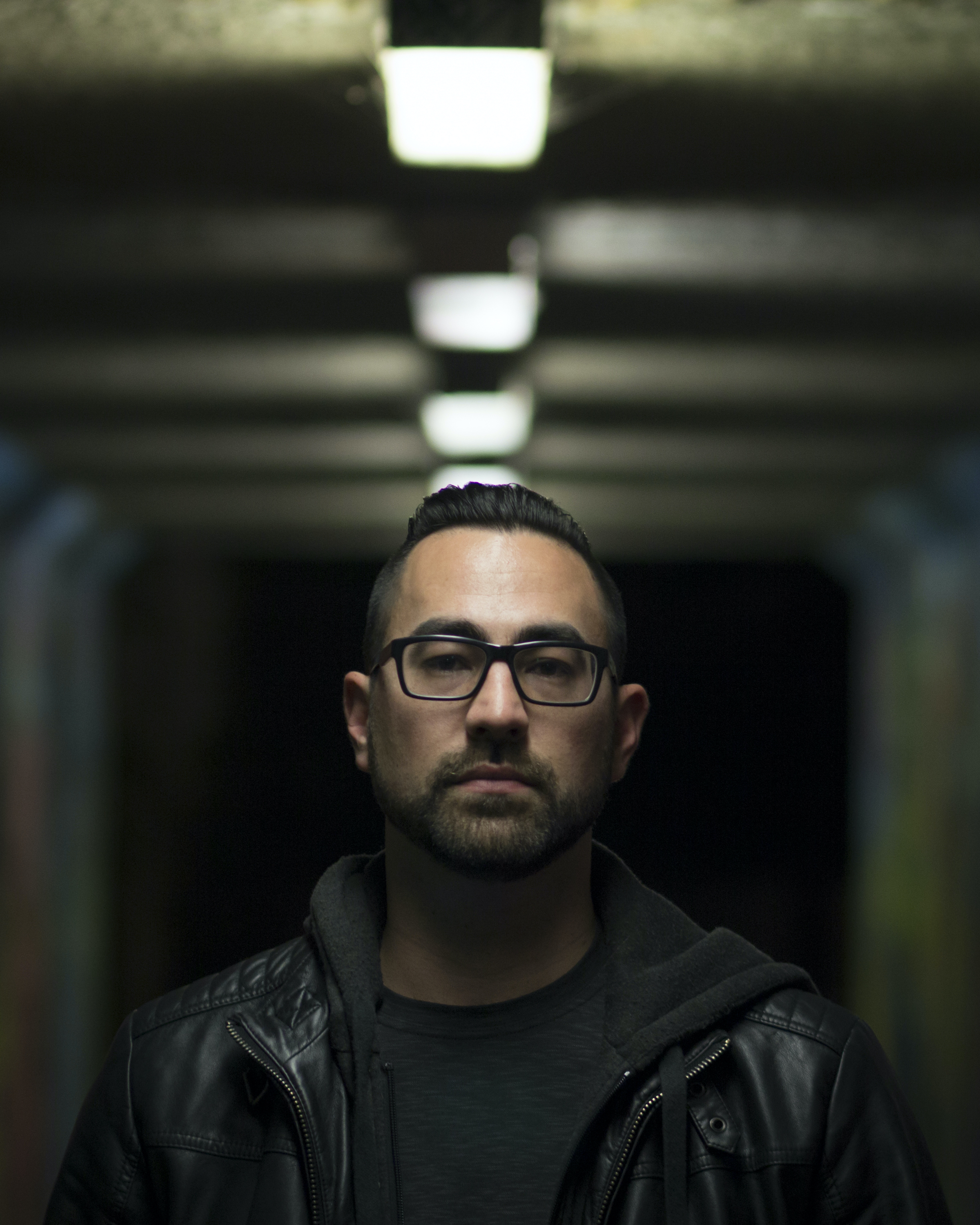 Born and raised in Vancouver, BC. Raynor graduated top his class at Vancouver Film School which quickly led him to rise from the commercial film world, into becoming an emerging independent producer, co-founding the award winning company Luchagore Productions. With it’s sole focus, to create and develop films with a style that represents a unique take on the horror genre.

His films have gone to screen all over the world from Sitges to LaLiff, winning a variety of awards, and being recognized for a unique style of films that are heavily influenced with a LatinX mix. One of his most recognized films was “El Gigante”, which was the catalyst for being scouted and picked up for bigger productions. In 2017 he collaborated with Warner Brothers and Stage13 network in creating and producing a 7 episode mini series called "La Quinceañera", a coming of age revenge story which also won the Audience Award at Morbido Film Festival. Raynor currently worked with Blumhouse and Amazon Studios in developing and executive producing "Bingo Hell", one of the final four "Welcome to the Blumhouse" anthology series that was released this October 2021.