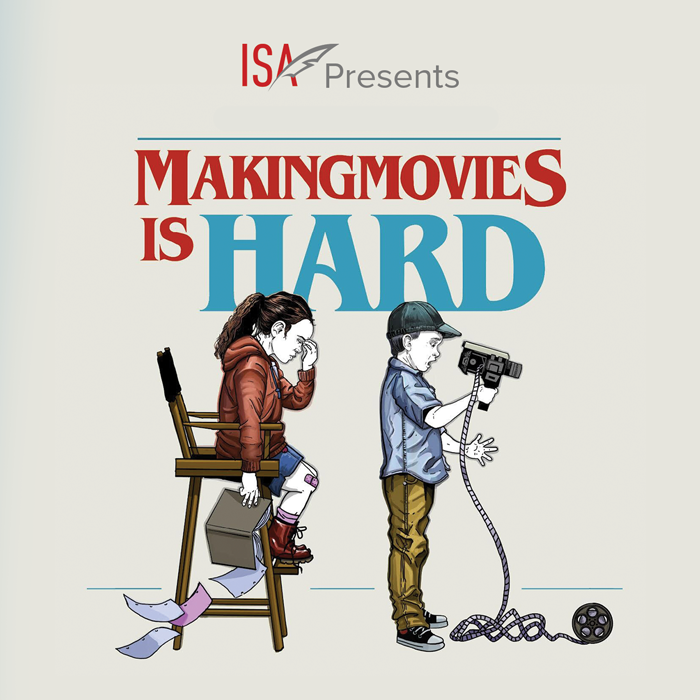 Join us for our first ISA Presents of 2022 as we talk with producer/director Liz Manashil (Hulu, PBS) and her co-host of the Making Movies is Hard podcast, producer, Alrik Bursell (NFL, Comcast Xfinity, HBO).

On their podcast, they discuss independent filmmaking, everything from writing, producing and directing to working as crew. But also about struggling with rejection, self-doubt and everything else that comes with pursuing a career in film.  We are going to talk about all of these, but really dig into:

Whether you are strictly a writer or striving to be more, join us for this lively and honest talk!

Where: Zoom. A link will be sent to you in advance of the event 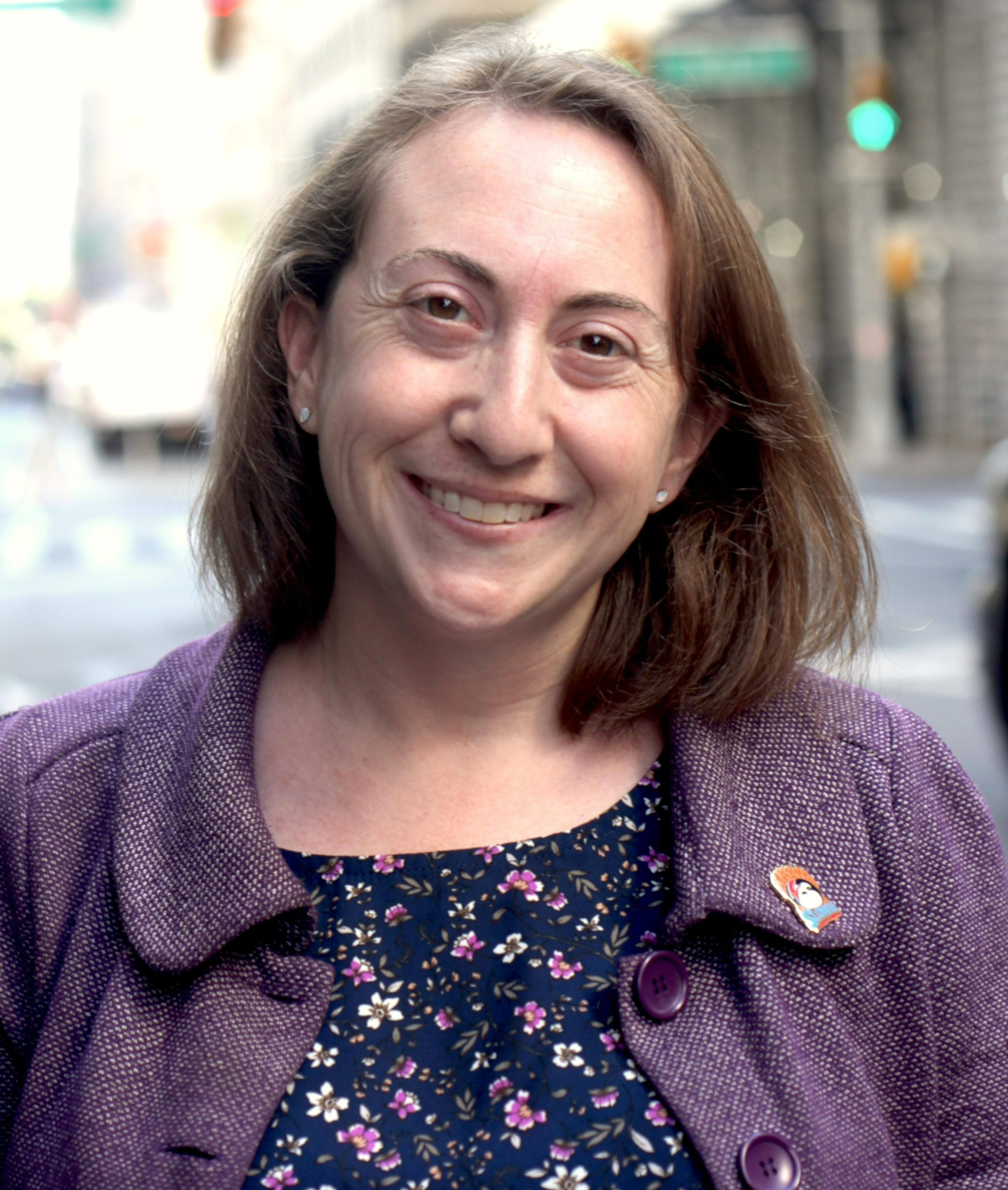 Post-graduation from USC Film School, Liz spent several years directing for the PBS/Hulu series Just Seen It. She also directed shorts and music videos at this time, including Beth Thorney's, You're So Pony. In 2015, her debut feature (which she wrote, directed, produced and cast), Bread and Butter, was released by The Orchard. It played on Hulu and airlines across the globe in addition to VOD platforms. HelloGiggles called it, "an absolute must-watch for women everywhere.” Her second feature (which she wrote, directed, produced and cast), Speed of Life, was called "delightful in just about every way" by noted film critic Tim Cogshell (of NPR's "FilmWeek") and is airing on Showtime. Liz directed Lina, starring Laura San Giacomo and Sandra Seacat which is currently screening at festivals. She’s attached to direct and help produce I CAN CHANGE, a sci-fi feature written by Amy Starbin, and starring Jennifer Carpenter and Marsha Mason. She is also the co-host of hit podcast, Making Movies Is Hard!!! For her jobby job, Liz Manashil is an independent film distribution consultant who also does sales for select clients. 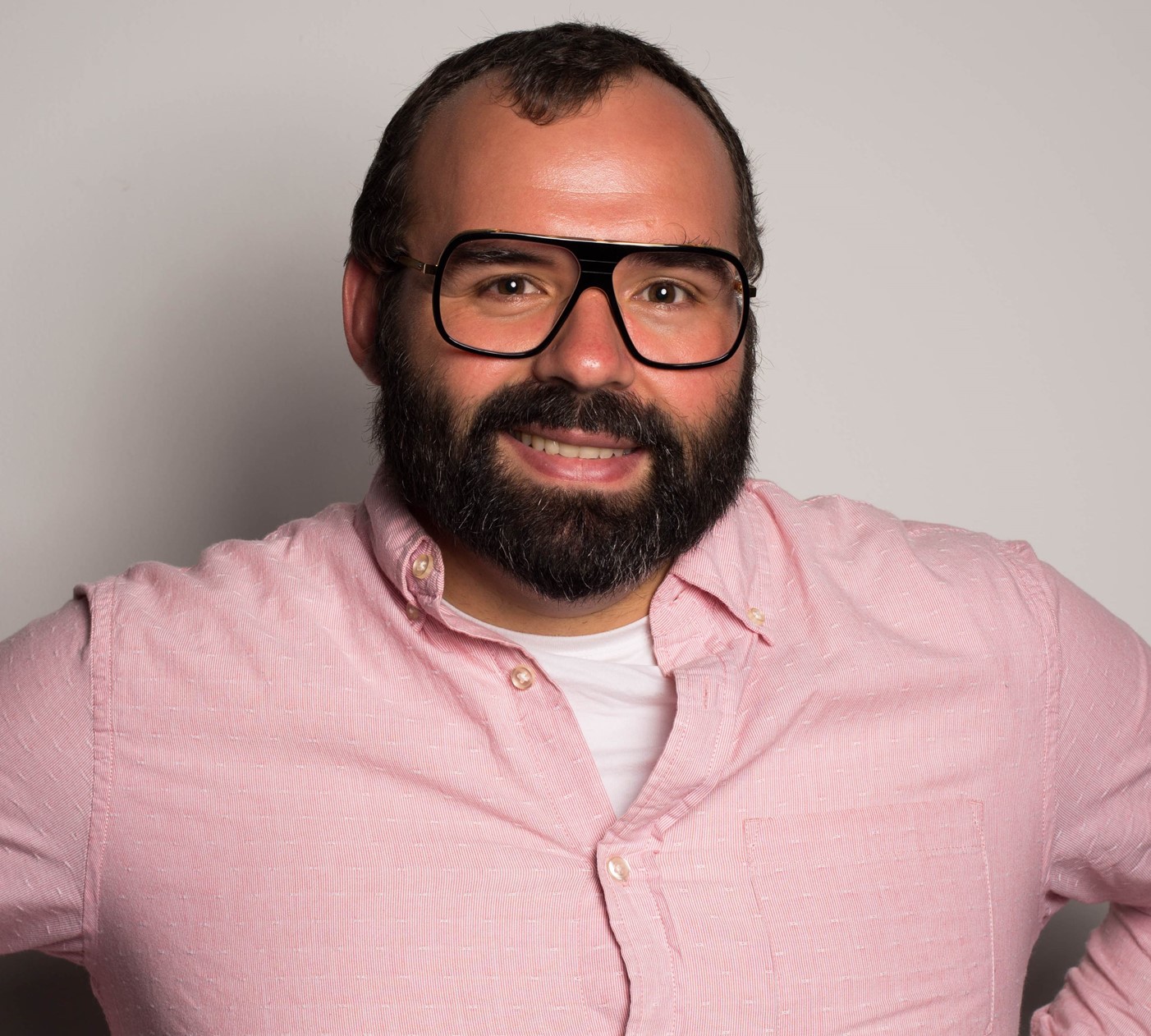 Alrik Bursell is a freelance shooter/editor/producer who’s worked on feature films and corporate videos. He has directed five short films including Strange Thing, which played at over 20 film festivals worldwide. Alrik has also worked on commercial videos for brands such as the NFL, Comcast Xfinity and HBO. Alrik is currently working as a Post Production Producer at Glass & Marker in Oakland, California. Alrik is also one of the hosts of Making Movies is Hard!!! a popular indie filmmaking podcast and his first feature film The Alternate is currently playing the film festival circuit.