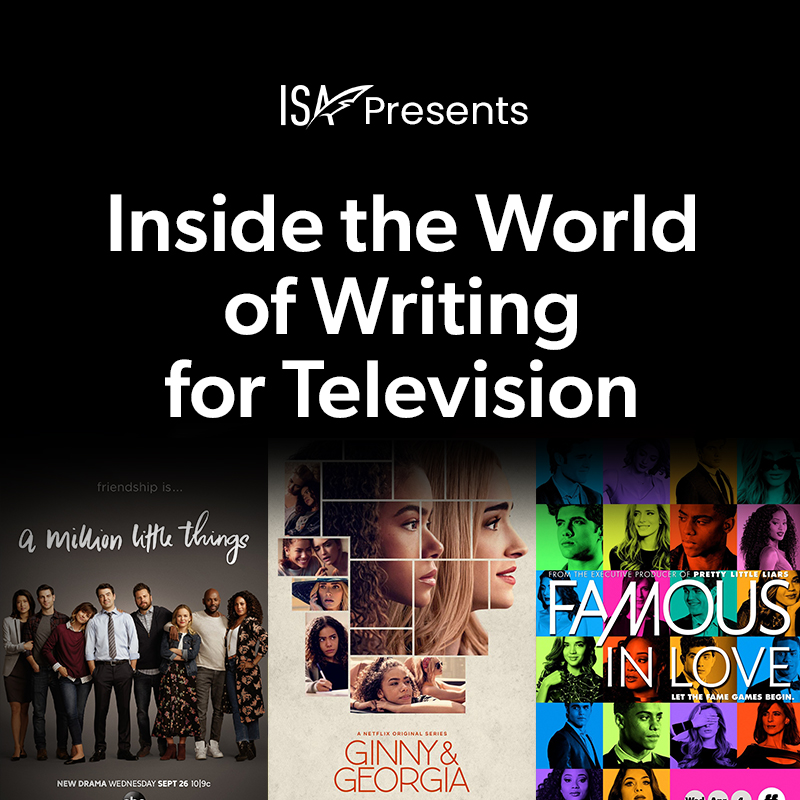 Inside the World of Writing for Television

Join us for ISA Presents: Inside the World of Writing for Television.

It's time to dive deep into the world of TV writing. We all know how much of a force the television industry is right now, and there is no sign of letting up (just the opposite). Here's your chance to join the ISA and its Director of Education, Max Timm, as he interviews this TV writing team - a force in their own right (they're also long-time friends and mentors of Max's!) - who has written and produced shows such as A Million Little Things, Famous In Love, The Client List, and most recently, Ginny & Georgia.

This event will be filled to the brim with education, insight, inspiration and probably a lot of hearty laughs. You don't want to miss this event.

WHEN: Friday, May 28th at 6:00pm PT (Check Your Time Zone)
WHERE: Zoom. A link will be sent to you before the event. Please check your spam if you don't receive it by noon PDT the day of the event. 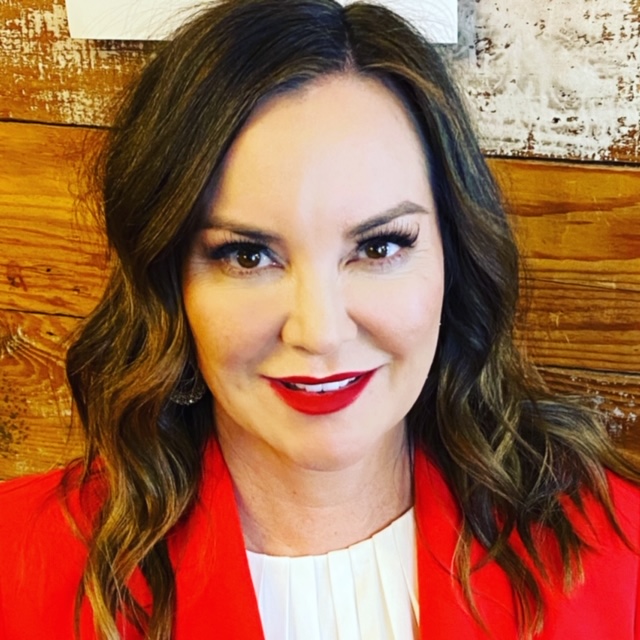 Tawnya Benavides Bhattacharya is a Mexican American writer/co-executive producer.  She recently finished working on Apple’s Untitled Salsa Project with her writing partner, Ali Laventhol. Their Lifetime movie, a true story about a mother and daughter separated at the border, Torn From Her Arms, was greenlit February 2021 and is set to shoot in May/June. The team has also previously written on Netflix’s Ginny & Georgia, A Million Little Things (ABC), Famous in Love (Freeform), The Night Shift (NBC), Perception (TNT), The Client List and Fairly Legal (USA). They are former NBC Writers on the Verge Fellows. Bhattacharya is also a FOX Writer’s Intensive Alum.

Bhattacharya has also taught TV and feature writing for 15 years and is the founder and CEO of the TV writing school, Script Anatomy. The school’s unique writing curriculum with trademark tools for development, writing and rewriting is taught by working industry writers and has helped hundreds of writers get staffed, find representation, and sell TV pilots and features. The Script Anatomy method has been taught at the Disney | ABC Writing Program, The Producers Guild Power of Diversity Workshop, The Austin Film Festival and more.  www.scriptanatomy.com 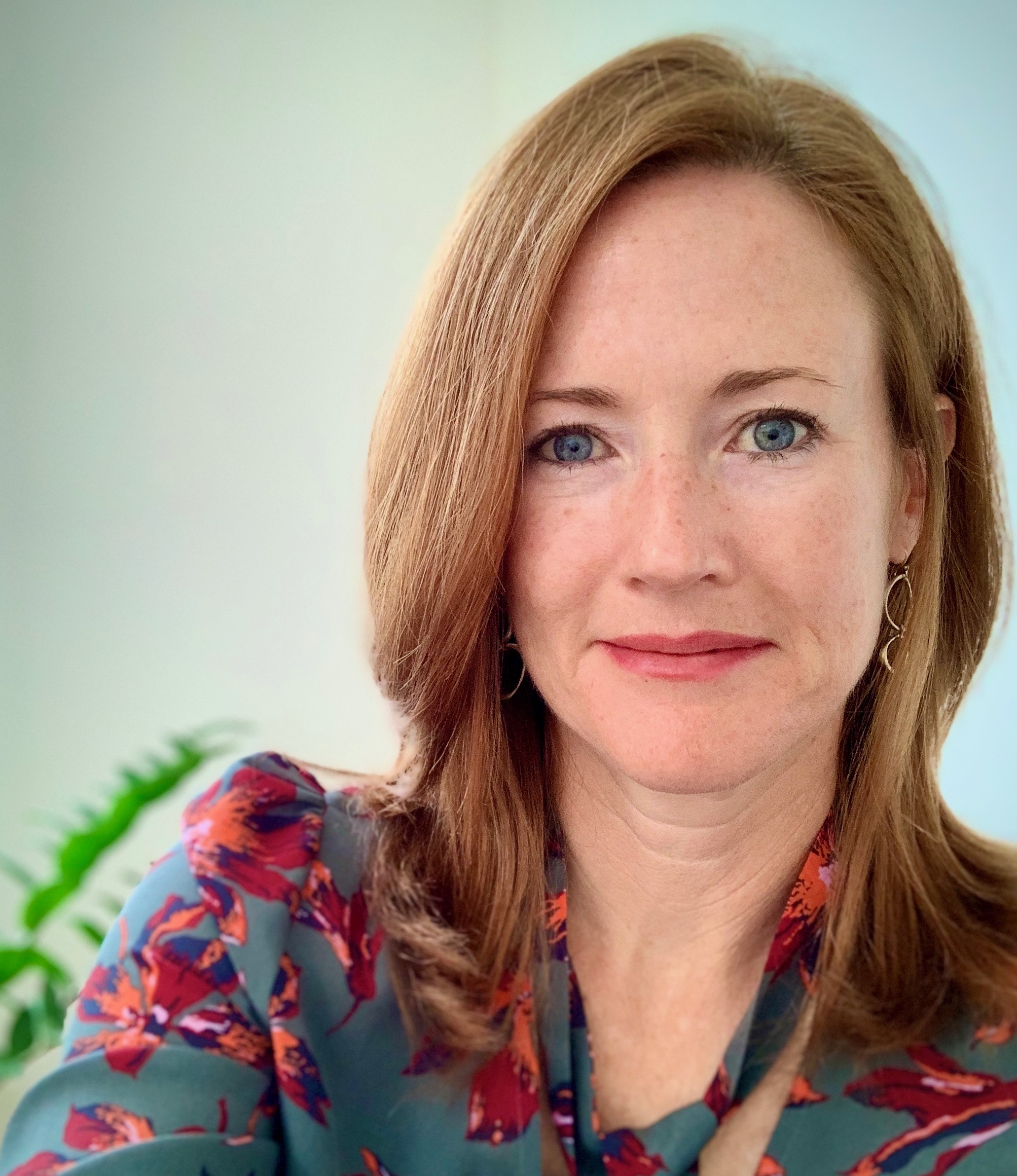 Ali Laventhol got her start in show business working on movies like “National Treasure,” “Terminator” and “Pirates of the Caribbean.”  Only not as a writer.   She was a visual effects compositor for features, commercials and music videos before making the leap to her original love: writing.  Teaming up with Tawnya Bhattacharya led to writing gigs on the staff of shows like “A Million Little Things,” “Famous In Love,” “Perception,” and “The Client List.”  Most recently the duo served as Co-Executive Producers for “Ginny & Georgia” at Netflix and “Salsa” at Apple.  A former competitive equestrian and volunteer for the gun control lobby, Ali currently teaches TV writing at Script Anatomy while her free time is spent with her rescue mutt, Mavis, who has her extremely well trained.