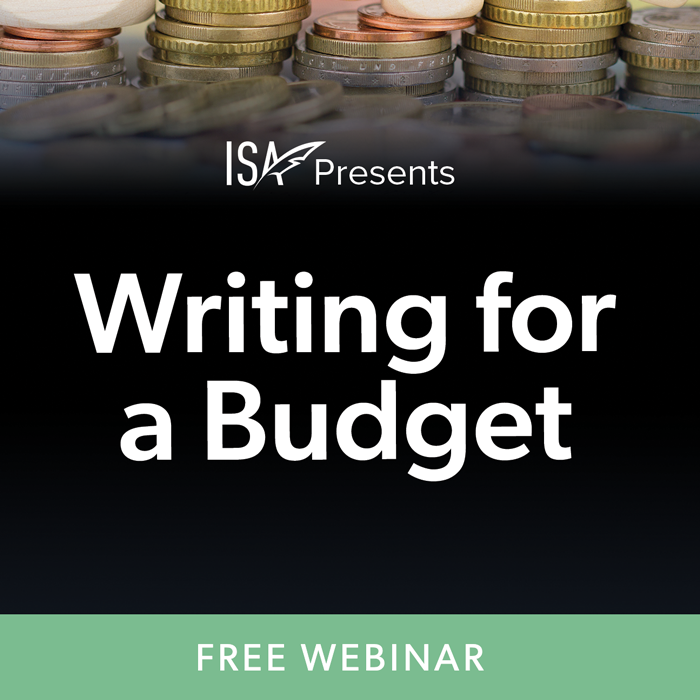 ISA Presents: Writing For a Budget

Join us for ISA Presents: Writing For a Budget

We will be joined by our special guest, Producer Jacob Mosler from Film Budget Pro who will talk to us about writing your script in the best way to keep it within an indie budget.

Topics we will cover:

This will be part class, part Q&A, so get your questions ready! 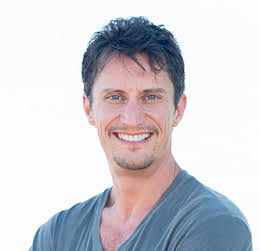 Jacob Mosler is an EMMY award-winning producer and recently completed two 6 part documentary series for Netflix: HEIST and WE ARE THE CHAMPIONS. Three of his series have been nominated for Sports Emmys SHUT UP AND DRIBBLE, WHY WE FIGHT & TOM VS. TIME     (Emmy winner – Outstanding Serialized Sports Documentary). Mosler’s vast producing experience spans development through deliverables and includes feature films, documentary series, commercials, music videos and short films. Jacob has 16 feature film credits including I DO…UNTIL I DON’T, 7 MINUTES, EDEN, ANSWERS TO NOTHING, THE DETAILS, and the award-winning MEAN CREEK, which premiered at Sundance and the Cannes film festivals winning the 2004 Sundance Humanitas Award and two Independent Spirit Awards. Mosler graduated from the American Film Institute in 2000 with an MFA in Producing, and has produced more than 40 short films, music videos, commercials, and documentaries including the Sundance “Official Entry” MIND OVER MATTER. Jacob also produced the two-time TELLY award-winning PSA, Peace in 5 Years. Jacob is the Founder/CEO of FilmBudgetPro.com, a consulting firm has created detailed Budgets, Schedules and Tax Incentive Analysis for over 1000 projects. Mosler has been a member of the Directors Guild of America (UPM) since 2009.