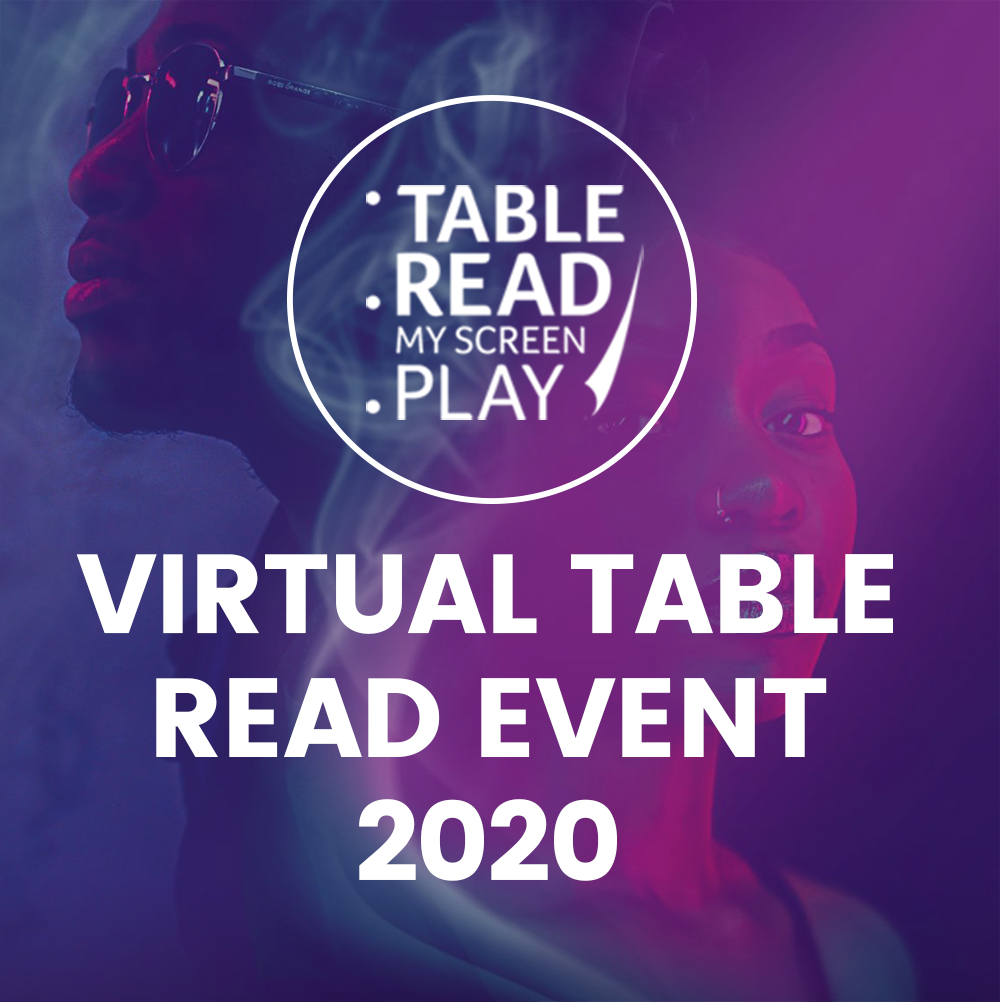 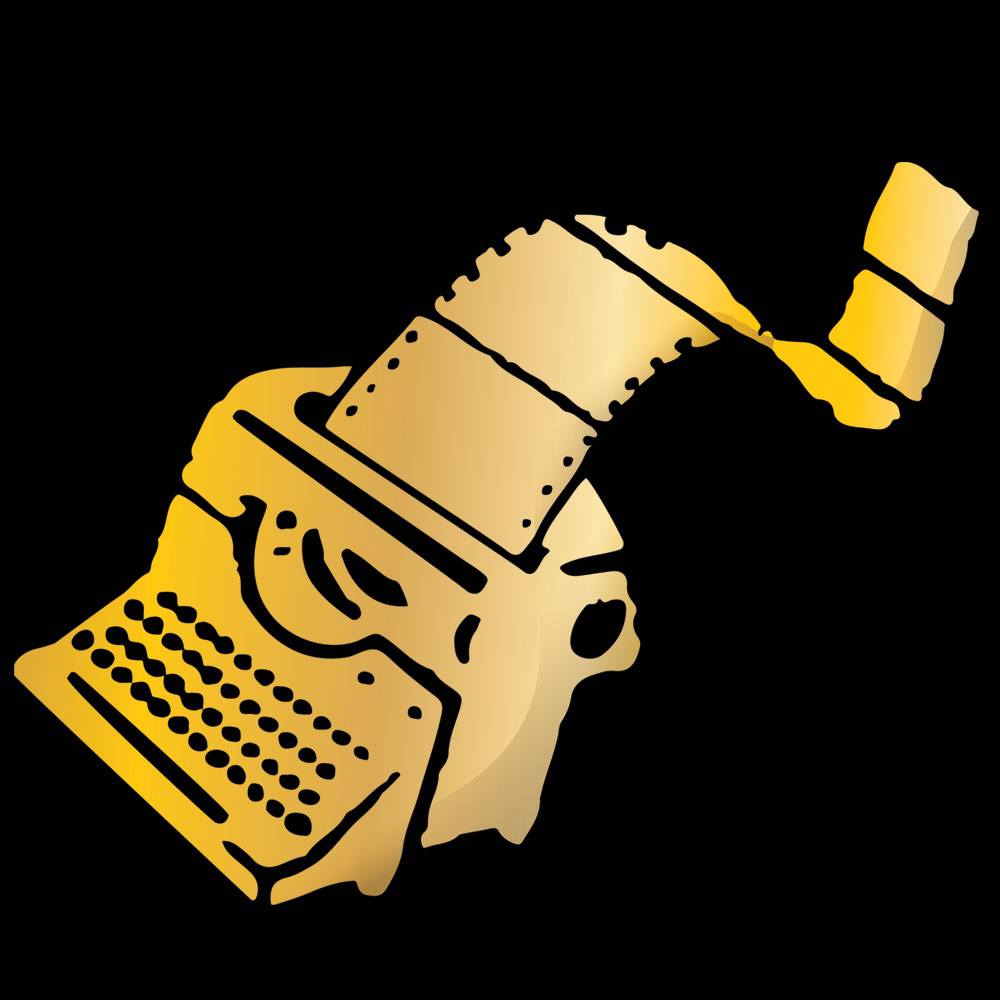 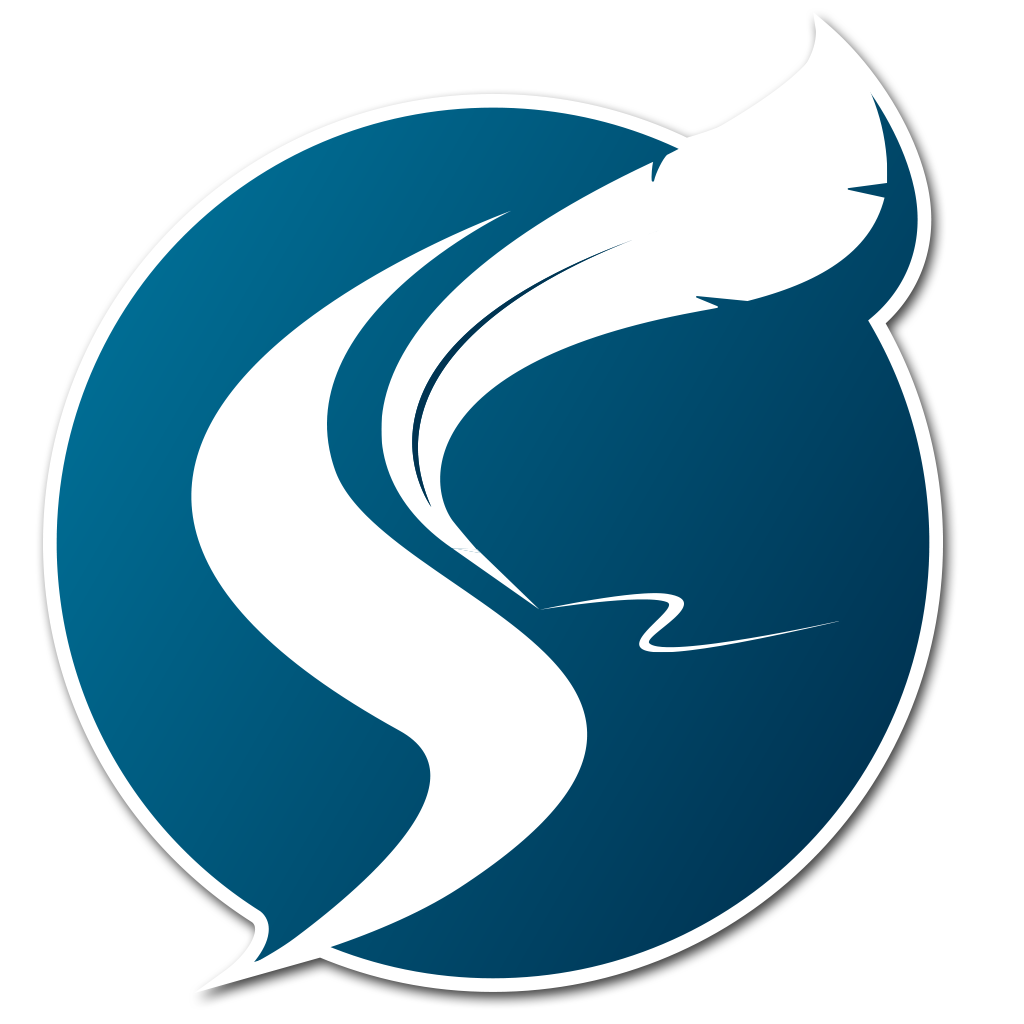 Join us online for the celebration of the Grand prize-winning script for the 2020 Table Read My Screenplay Competition: OffBeat by Marshall "gripp" Gillson.

WHERE: Zoom. A Zoom link will be emailed to you prior to the event. 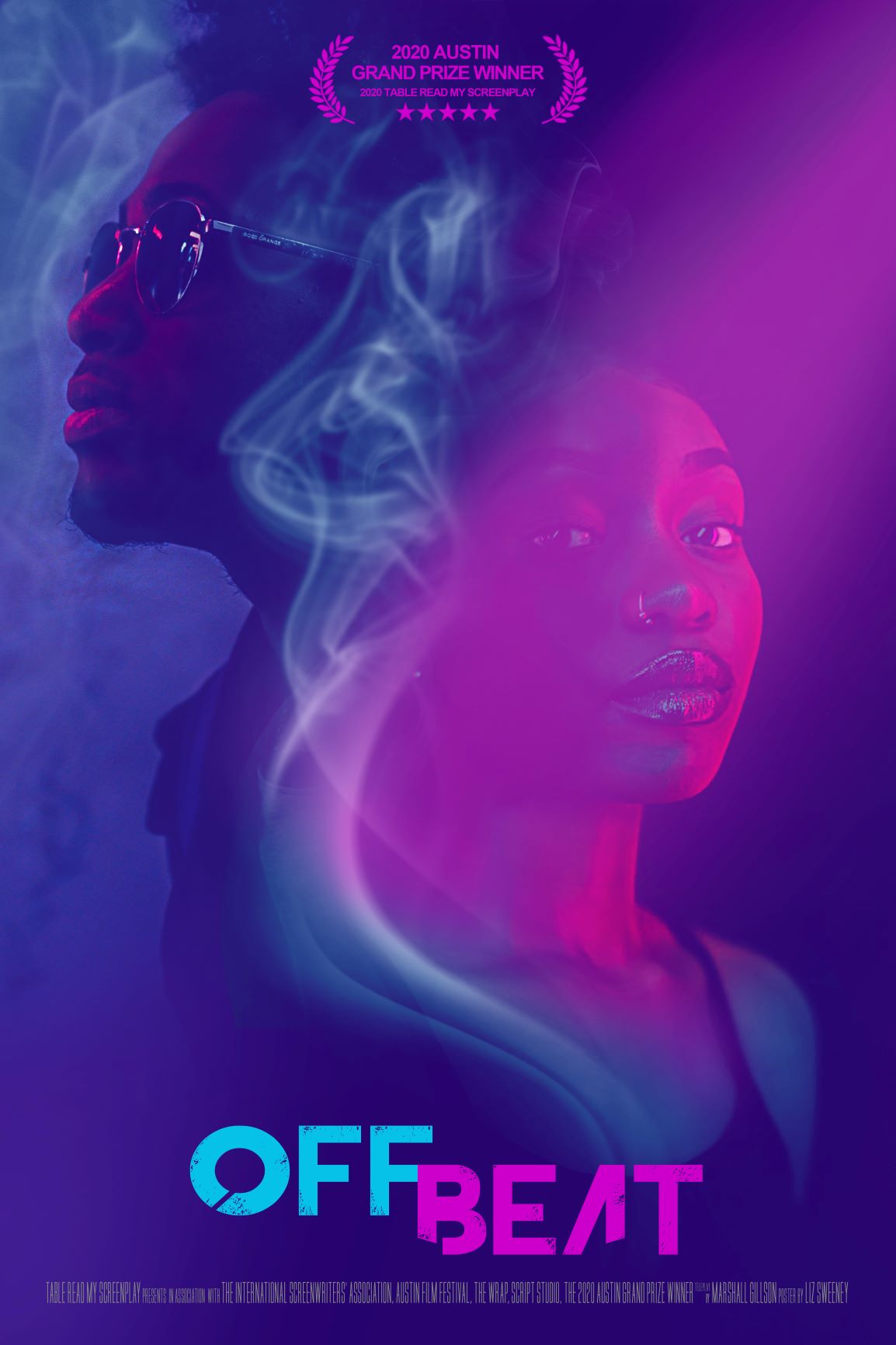 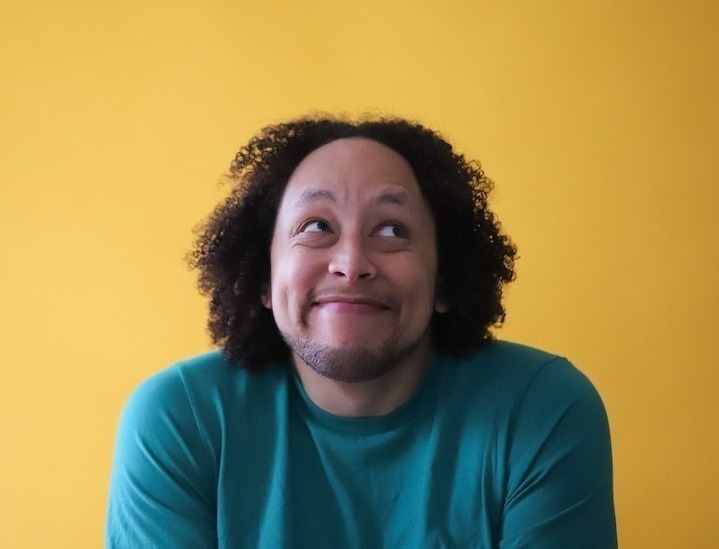 Marshall "gripp" Gillson is a writer / programmer / educator based primarily on the internet. Marshall graduated from Morehouse College in 2009 and the Georgia Institute of Technology in 2012. Their work is multimedia and interdisciplinary, ranging from written word to performance art to electronic installation. Their original pilot, Offbeat, was the Grand Prize winner of the 2020 Table Read My Screenplay competition. In 2018, their short script Shyla won the Bolt by Barnstorm festival. The resulting film was selected by the 2019 Roxbury International Film Festival where Marshall was awarded the Kay Bourne Emerging Filmmaker Award. Their scripts were also recognized by the 2020 SUNYWide Film Festival, The Film Empire's 2019 Diversity Mentorship Program, and the 2017 Hollywood Just4Shorts Film and Screenplay Competition. In 2019, they co-wrote and co-produced the afrofuturistic stageplay SPIRIT, which premiered in October at the Isabella Stewart Gardner Museum.
In addition to scriptwriting, Marshall has presented work in a variety of forms.
They have appeared on stage as an actor and a poet, self-published and been printed in literary magazines, built digital chapbooks and Twitter bots, and taught college courses and workshops. Much of their work is fantastical, surreal, and absurdist. Their art confronts race, gender, mental imbalance, loneliness, existential dread, and sometimes robots. In their spare time, they enjoy board games, avoiding attention, and writing biographies in the third person. https://glassEyeballs.com 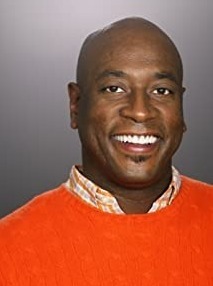 Randall Winston is the producer and director of many beloved comedy series including Grace & Frankie, Scrubs, Cougar Town, and Spin City. A native of Detroit, Randall studied Communications at Ohio University before heading west to follow his dreams. After sneaking onto the Paramount lot to hand out his resume, someone asked 6’6” Winston to help hang a picture in his office and the next thing he knew, Randall was working for legendary writer/producer Gary David Goldberg (Family Ties). Randall is currently Executive Producer of ABC’s hit comedies American Housewife and Mixed-ish. He resides in Los Angeles with his husband Michael, their children Spencer and Marlo, and dog Sunny. 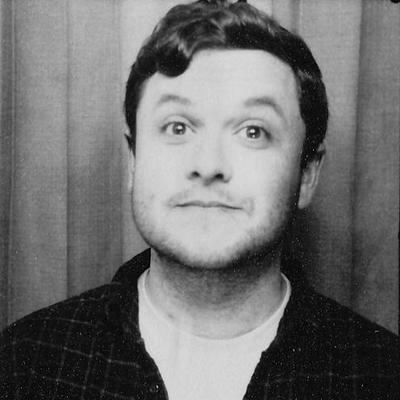 Dan Samiljan is a writer and director based in Los Angeles, CA. He started his career as a producer and editor for the Safdie Brothers before moving to Los Angeles to pursue directing. Over the past few years, Dan has created content for NBC and TBS as well as numerous short films and music videos, which have played at film festivals around the world, including SXSW, Slamdance, Palm Springs, and Austin Film Fest. Most recently, Dan was invited by 20th Digital Studios to write and direct the short film The Gillymuck for Hulu’s first annual Huluween Film Fest, which is now being developed into a feature film. Dan is currently Head of Development for Randall Winston's Stellinc and helped bring ABC’s groundbreaking hit comedy series Mixedish to the air.

Austin Film Festival Currently in our 27th year, and since our inception in 1994, we have used our mission – to further the art and craft of storytelling by inspiring and championing the work of writers, filmmakers, and all artists who use written and visual language to tell a story – as the guiding principle throughout our history and growth. We were the first organization of its kind to focus on the writer’s contribution to film and television, and we pursued this focus with the intention of creating not only a community for writers to engage with one another, but to build a bridge from craft to career.  We have been lucky enough to build a family of storytellers from multiple mediums, who come together in both a pursuit and celebration of story. We are best known for our annual Film Festival and Writers Conference held each October in Austin, Texas.

The Wrap News Inc., founded by award-winning journalist Sharon Waxman in 2009, is the leading digital news organization covering the business of entertainment and media. As a multi-platform media company, The Wrap News Inc. is comprised of TheWrap.com, the award-winning, industry-leading outlet for high-profile newsbreaks, investigative stories and authoritative analysis; PowerGrid Pro, the most current, relevant film development database; ThePowerGrid , an algorithmic, data-driven ranking system for every person, project and company in the film business; and TheGrill, an executive leadership conference centered on the convergence of entertainment, media and technology. The Wrap News, Inc. is backed by Maveron, a venture capital firm based in Seattle, Washington and co-founded by Starbucks CEO Howard Schultz and Dan Levitan.
TheWrap was nominated as the Best Entertainment website in 2012 and named the best online news site in both 2012 and 2009 at the National Entertainment Journalism Awards by the Los Angeles Press Club. It has won many other awards for investigative reporting, columns, criticism and feature writing. TheWrap was named one of the "100 Most Important Online Publishers" in 2010 by OMMA, the magazine of online media, marketing and advertising.