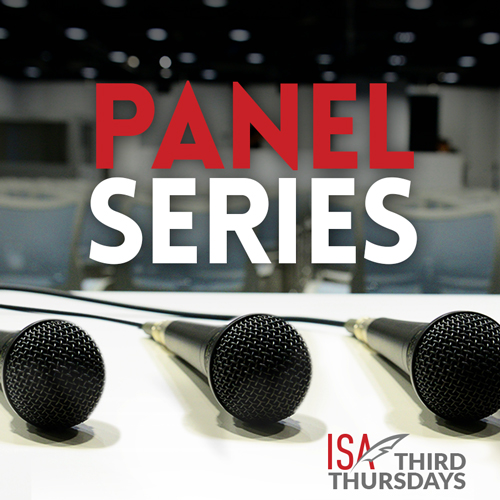 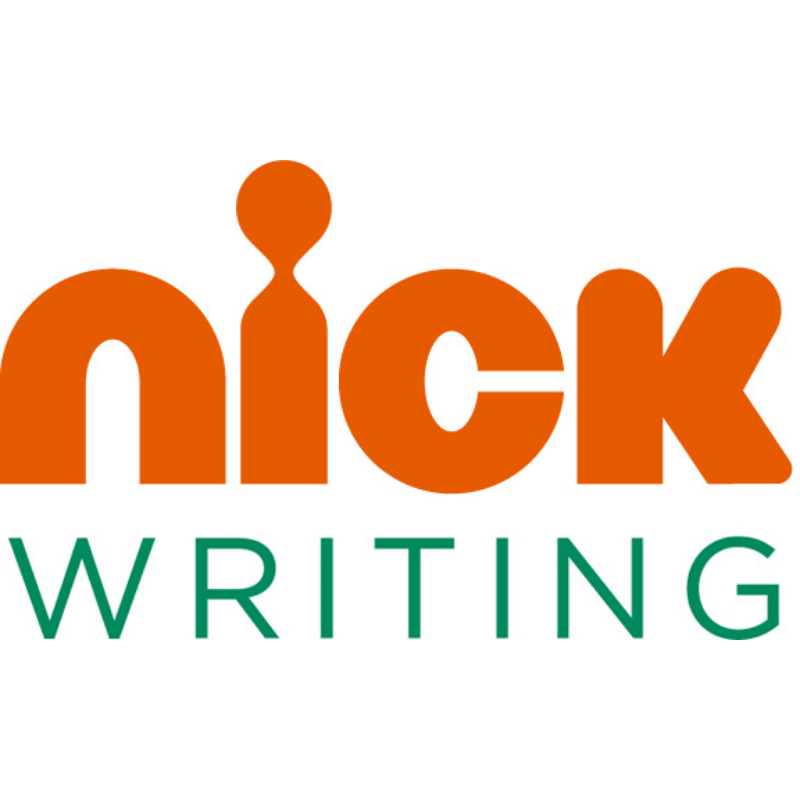 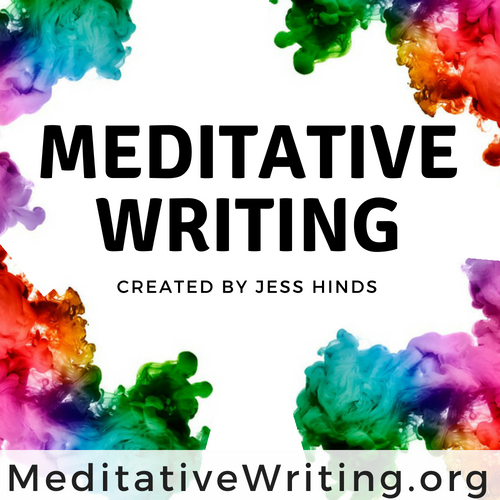 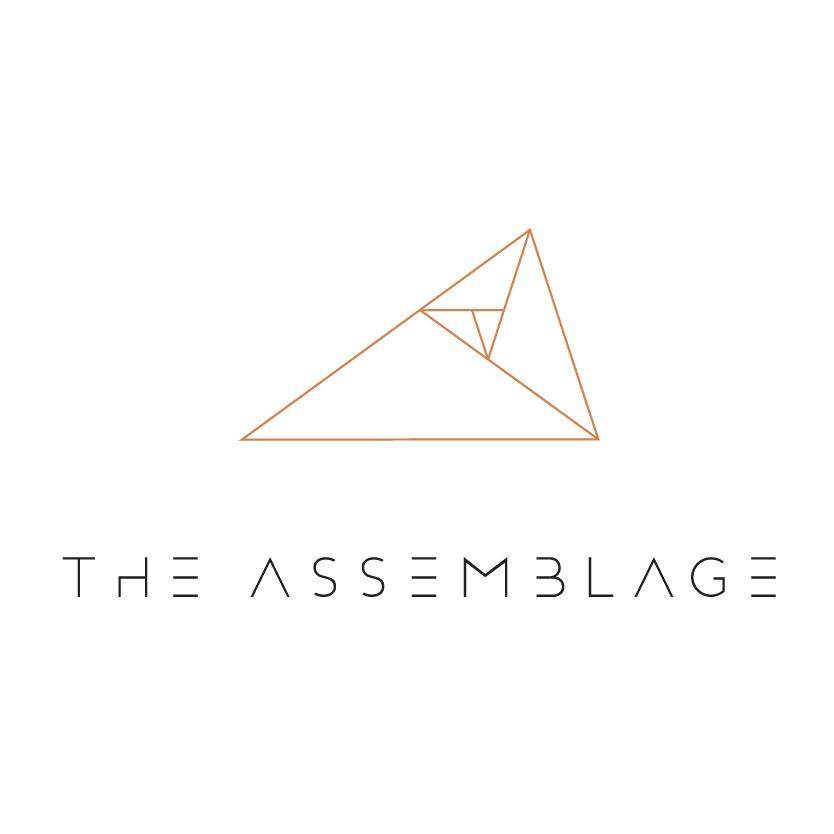 Join us for a special ISA's Third Thursdays - New York as we present the next in our Panel Series: From First Draft to Final Draft - a dissection of the process of screenwriting with Jess Hinds and screenwriter Kristina Woo. Creator of Meditative Writing, Jessica Hinds will moderate the discussion and audience Q&A. This event is free and open to all. You must register to be admitted. Sponsored by Nickelodeon and Your Script Produced.

Please join us before the panel for a refreshing, energizing elixir. Alchemy Bar’s menu is based on the tradition of Herbal Alchemy: the process of connecting planetary energetics to person and plant. Elixirs are crafted with slow-extraction for the utmost intention and benefit. Affects ranging from immunity, to energy, to relaxation or mood support are offered up in each beautifully presented elixir. For this event, we recommend "Spark" - Keep the creative spark alive with this energizing, intellectually stimulating and rejuvenating elixir. 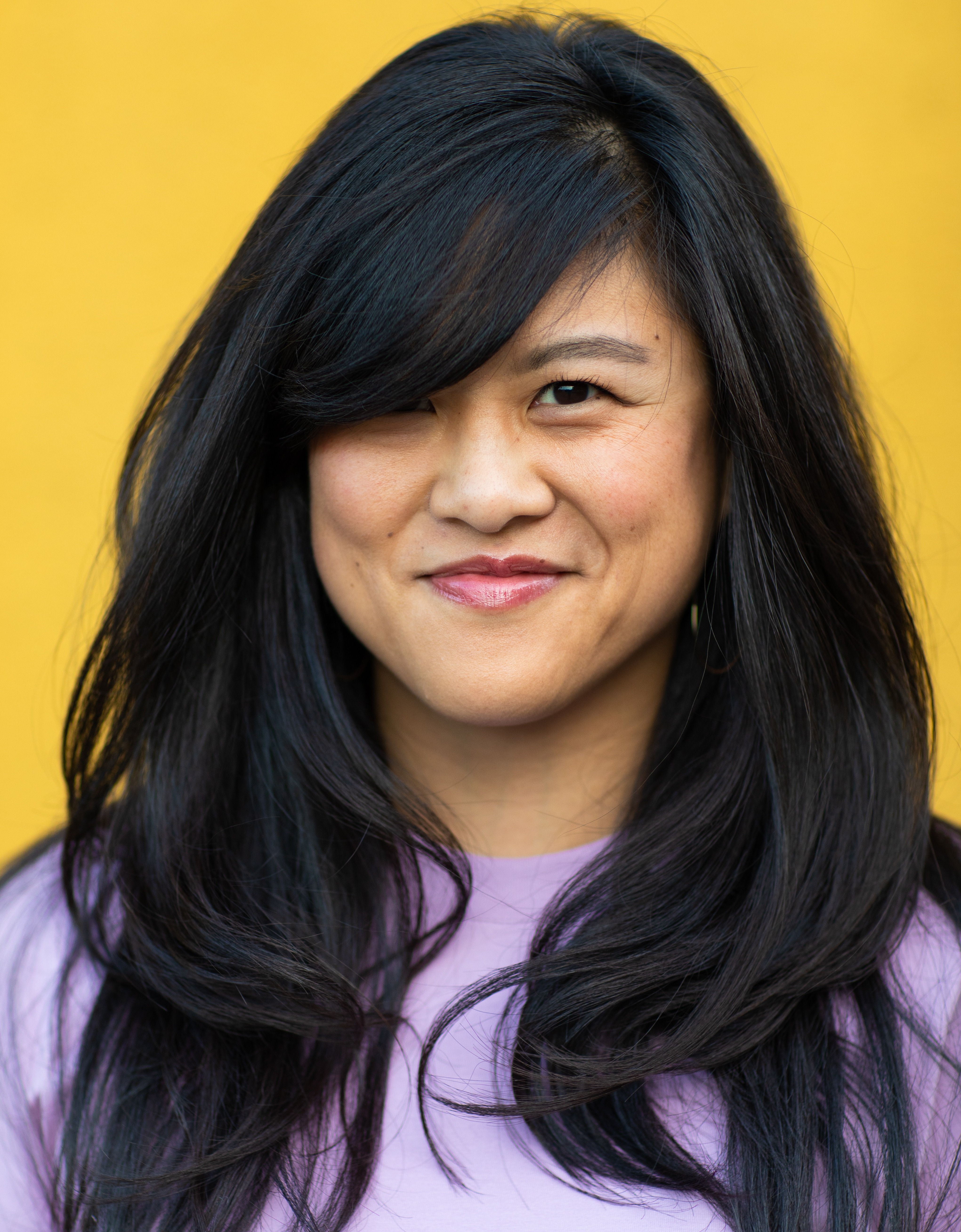 Kristina Woo is a Chinese-American television writer originally from Montgomery Township, NJ. She is currently a Staff Writer on SIMPLY HALSTON, a new Netflix limited series executive produced by Ryan Murphy and starring Ewan McGregor. Prior to being staffed, she was the Writers Assistant on THE AFFAIR (Showtime) from Seasons 3 through the final season 5, in which she co-wrote episode 508 with showrunner Sarah Treem. She was also the Script Coordinator on Season 1 of SORRY FOR YOUR LOSS (Facebook Watch).

Since transitioning from working in independent film to television writing, Kristina has been a finalist in the 2017 Humanitas New Voices prize and the 2018 Sundance Episodic Lab with her original pilots “I’d Rather Die Alone” and “Bad Asian”, respectively. “Bad Asian” was also just featured in Tisch Other, a showcase of diverse, up and coming TV writers from the NYU alumni community in Los Angeles.

Kristina graduated from NYU's Tisch School of the Arts, where she wrote, directed and produced short films that have premiered at the Tribeca Film Festival, the Menil Collection in Houston, TX, and on PBS and mtvU. When she’s not writing, Kristina loves to cook, play tennis, and help others improve their online dating profiles. She may or may not maintain a customizable Googlemap of all the restaurants she has and would like to patronize. 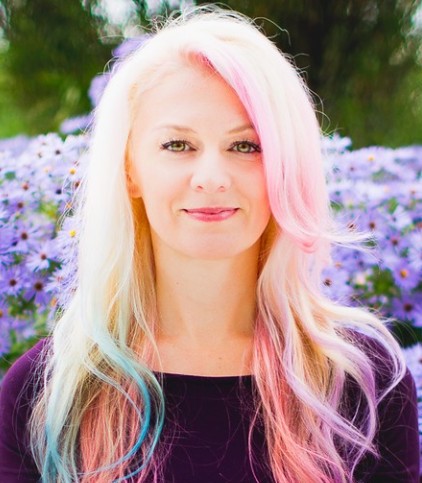 Jessica is the co-host of the radio show Truth To Power. She has been a guest teacher & speaker at The Breakk with Karen Kirkland, The NYC Women Filmmakers, Stage32 house @ Sundance, The New School for Drama, The Writers Digest Conference, ITV Fest, The English Writers of Buenos Aires Collective, The Curious About Screenwriting Podcast, and a dozen other Schools, Festivals, and Conferences around the world from California to Indonesia. Upcoming speaking engagements include The Napa Valley Film Festival and the Mystic Film Fesstival.