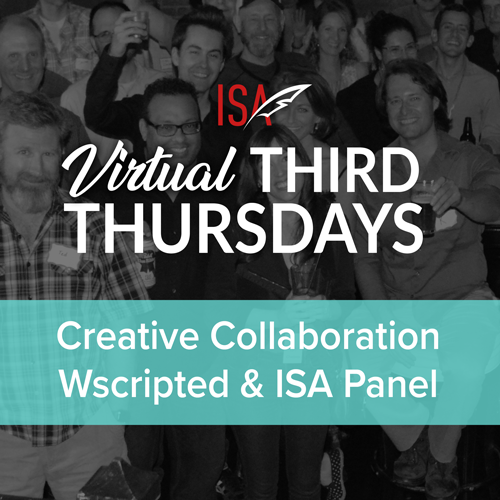 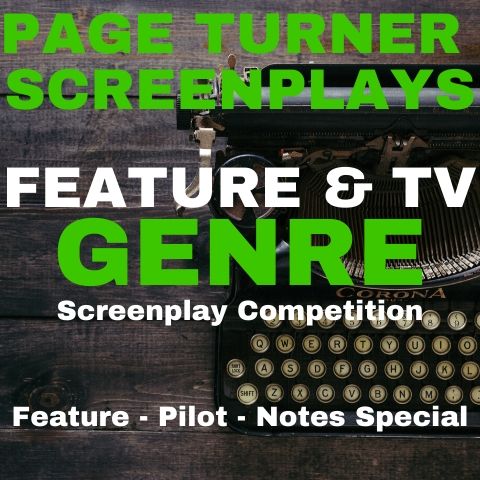 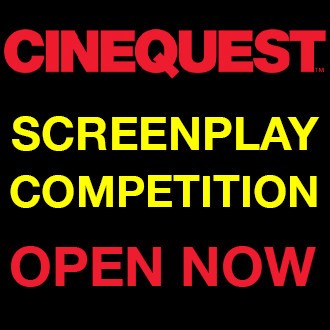 Please join us for our favorite night of the month when we host ISA's Virtual Third Thursdays on June 17th. Please note the new start time of 6:30pm PT. This month's event is in Association with Wscripted, an online platform for women and women-identifying writers to share their work and connect with decision-makers in the entertainment and publishing industries.

Finding the right writing partner, producer, or other creative collaborators can make or break your project. We will have an engaging discussion on creative collaboration, covering some dos and don'ts of building and working with a team to tell authentic and powerful stories.

The panelists have worked on these projects and more!

We will finish the night off with some mixing and mingling!  It will be a fun, informative evening! And everyone is welcome. 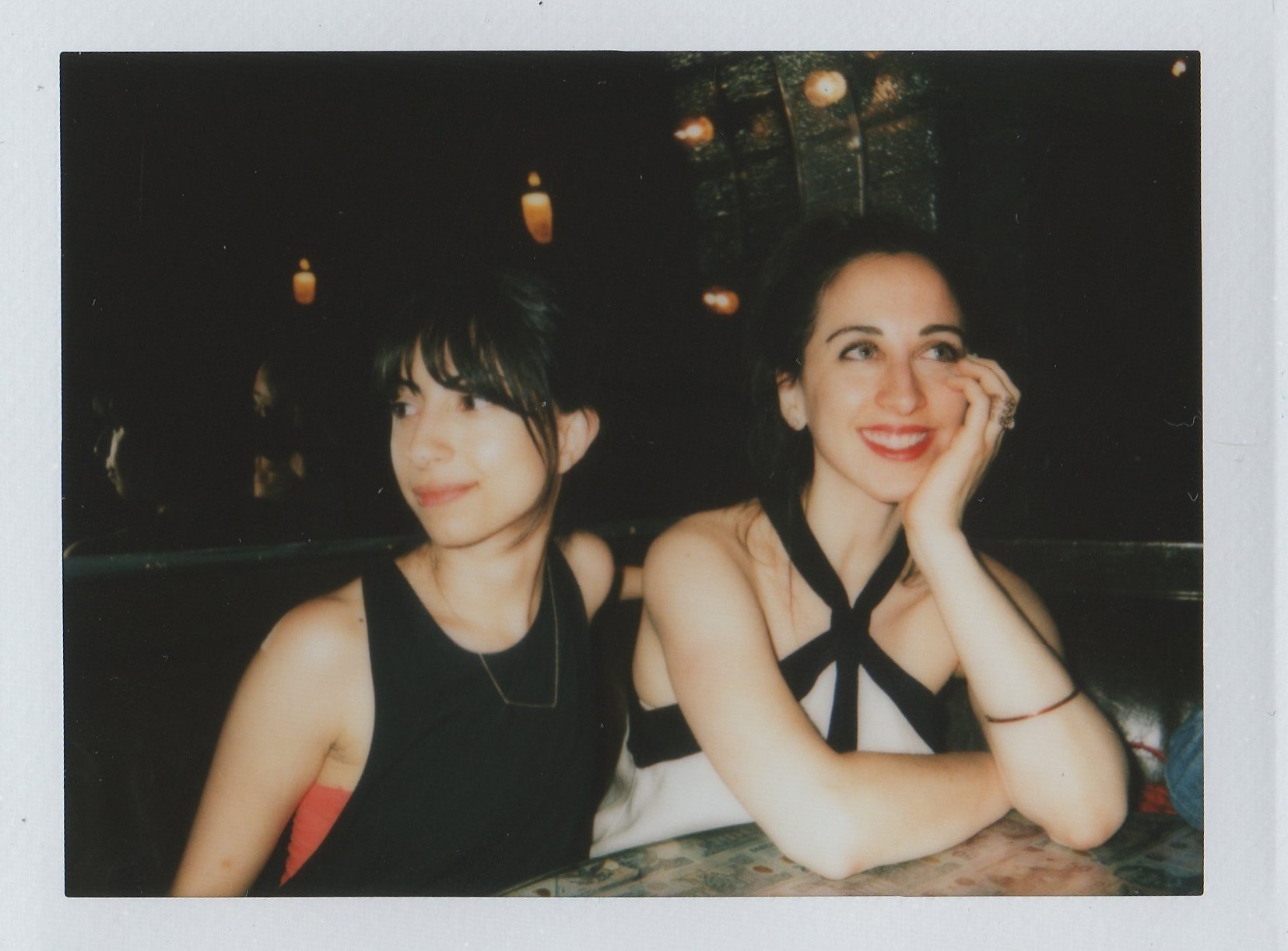 Roja and Julia are an LA-based filmmaking team. They have sold pilots to FX, AMC, YouTube, ABC/Disney and Amazon. Their short films include "Rita Mahtoubian Is Not A Terrorist" which premiered at the 2015 Tribeca Film Festival, "The Last Shift," which was part of the inaugural Tribeca/Chanel Women's Filmmaker Program and “Pinky,” which was commissioned by Refinery29. They have participated in Film Independent’s Directing Lab, at Sundance Catalyst and Fox Global Directors Initiative. Most recently, they wrote on Joseph Gordon Levitt’s Mr. Corman for Apple TV+ and are working on their directorial feature debut, a thriller, with Likely Story. They are currently developing two shows at Amazon. 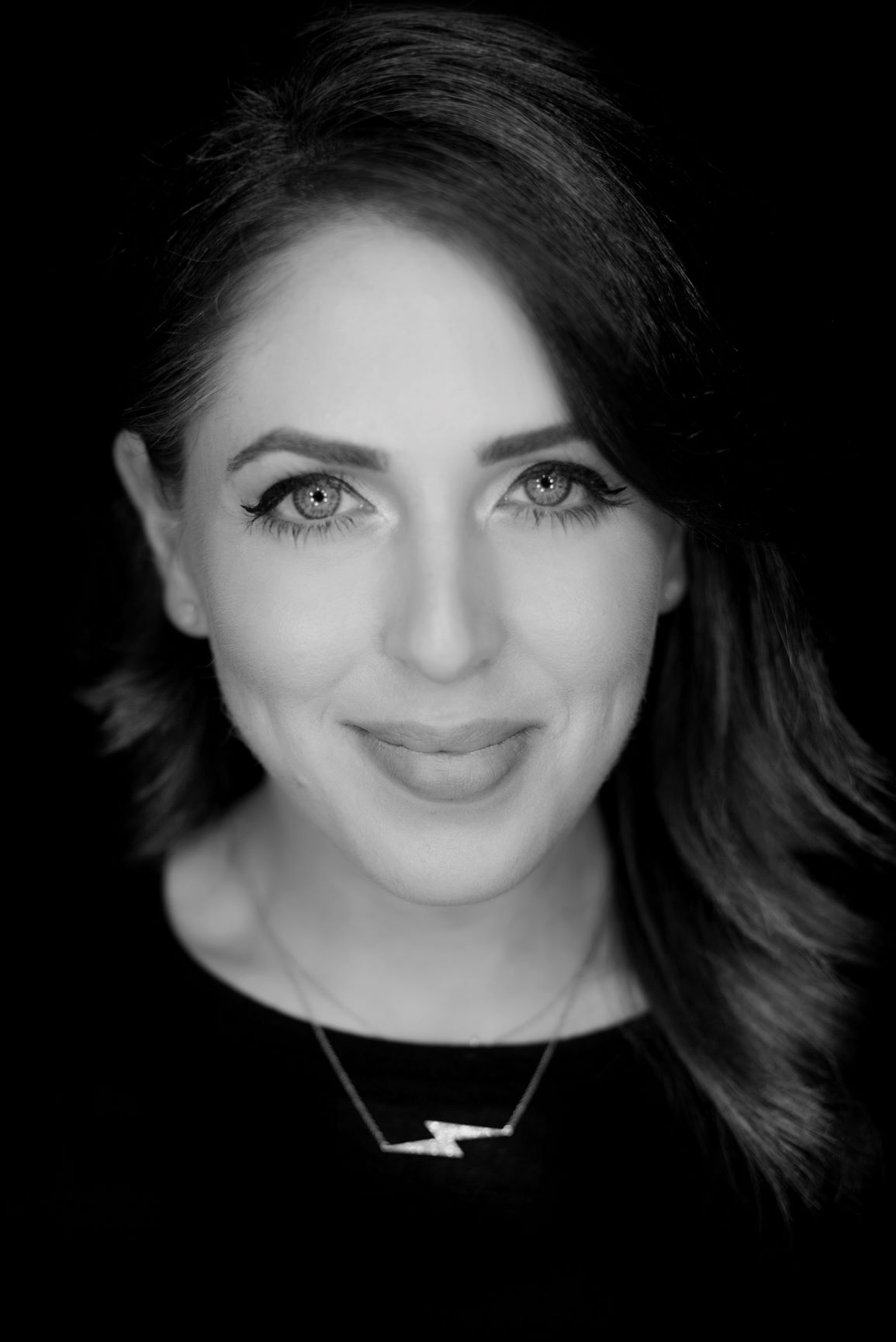 Natalie Qasabian is an independent film producer based in Los Angeles. In 2018, Natalie produced Searching, a thriller starring John Cho and Debra Messing which was acquired by Sony at Sundance and went on to gross $75M at the box office. Prior to Searching Natalie produced three feature films for the Duplass Brothers including Duck Butter directed by Miguel Arteta. Her films have premiered at Sundance, SXSW and Tribeca. Most recently, Natalie produced Run starring Sarah Paulson for Lionsgate, which premiered on Hulu in 2020 and was their most watched original film. Natalie was awarded the Sundance Institute Amazon Studios Producer of the Year Award in 2021. Currently, Natalie is producing Searching 2 for Sony/Screen Gems. She studied at USC's School of Cinematic Arts, and recently earned an MBA from Pepperdine University. 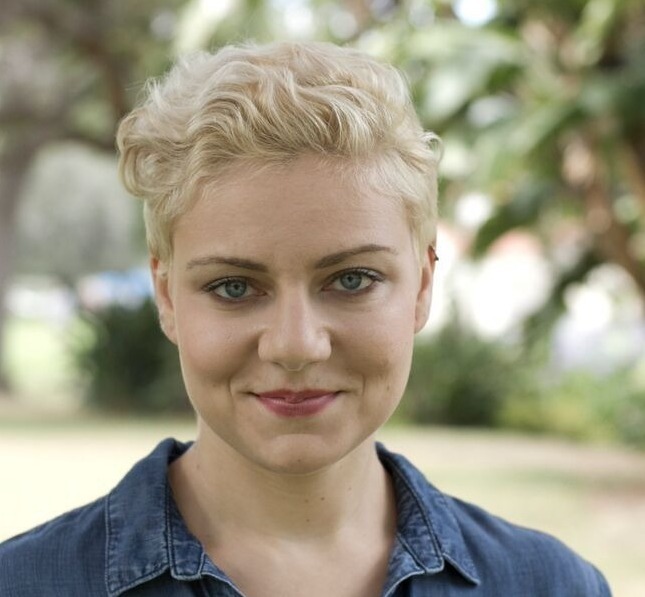 Rebecca Katz has over a decade of experience in scripted and unscripted storytelling as a development executive and producer for independent film production companies and arts organizations in Los Angeles and New York. Her core work revolves around fostering and collaborating with underrepresented content creators to bring culturally significant stories to global audiences. She is currently the Head of Talent Development at Wscripted and consults at Film Independent, helping to run their Episodic Lab, Producing Lab, Screenwriting Lab, Fast Track Finance Market, and Sloan Foundation initiatives. She spent 6 years at Sundance Institute as Manager of Creative Producing & Artist Support in the Feature Film Program where she helped identify and cultivate emerging writing and producing talent. She was also part of the Programming team for the Sundance Film Festival and served as ShortsLab Manager, overseeing all logistics for short film workshops in 7 cities across the US. Rebecca received her BA from Tufts University and her MFA from the Peter Stark Producing Program at USC.

Wscripted is an online platform for sourcing and curating excellent women and women-identifying writers and literary works for decision-makers working in Film, TV and Publishing. Wscripted aims to revolutionize talent discovery by expanding the talent pool and increasing opportunities for women writers worldwide.

Page-Turner: page–turn·er \ˈpj-ˌtər-nər\ n. A script so compelling or exciting that the reader is unable to put it down. And that’s exactly what the PAGE-TURNER Screenplay Competition is looking for. Regardless of gender, age, ethnicity, sexual orientation or economic background, Page-Turner is focused on finding and supporting great original stories with a strong voice that grip the reader from the first page to the last. Whether the story you tell is a genre film or an indie pic, a network procedural or an edgy cable drama, we want to find the most compelling, unique, page-turning scripts out there. We are looking for scripts that we CAN’T put down. Our mission is to help screenwriters through writing competitions where they are read by professional working writers who give honest professional feedback on their scripts. Send us your best. We look forward to supporting and helping you grow as a writer.

Cinequest: Our Partners at the Cinequest Film & Creativity Festival empower writers and artists across the globe through inspiration, opportunity, recognition, and growth. Now, in the 17th year of the competition, Cinequest presents screenwriters with virtually countless networking opportunities, increased industry visibility, and the chance to win extraordinary acclaim and prizes. The Competition welcomes screenplays and teleplays of all genres and lengths and provides unique opportunities for writers to be discovered, have their work produced, win CASH prizes, and further inspire their creative fervor