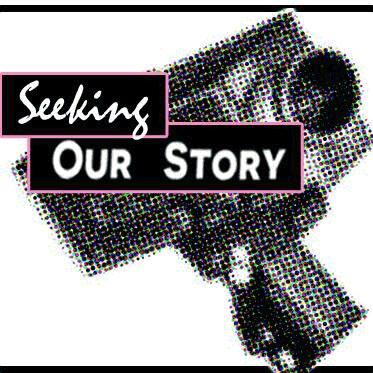 Alliance of Women Directors presents a Seeking Our Story and Women In Media Screening of Kathryn Bigelow's NEAR DARK with guests from Etheria Film Night.

Parking only $5 off Sunset at Ivar.

6PM: Networking with Women In Media! A great way to meet people looking for crew, let people know you're available, or tell folks about your projects. All are welcome. Light refreshments provided by

Before the feature, we'll have a special presentation from Etheria Film Night with short film ZONE 2, written by Lydia Mulvey, directed by Anna Elizabeth James, produced by Miranda Sajdak and Sandra Leviton.

8PM: Seeking Our Story film club celebrates the work of director Kathryn Bigelow! This screening is presented free of charge and will be hosted by blogger Lauren C Byrd.

Bigelow's genre-bending third feature film, NEAR DARK follows a midwestern youth lured by an attractive drifter who introduces him to a tribe of nomadic vampires. Released in 1987 this American-Vampire-Western-Horror film has since become a cult favorite.

After the screening, join us across the street at Stella Barra Hollywood for drinks and continued conversation.