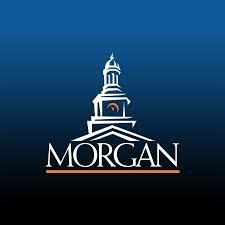 What are my transport/parking options getting to the event?
Easy Saturday parking on Perring Parkway. The Comm Center building is on Perring Parkway, 3/10 mile north of Cold Spring, and directly across from Hartsdale Road.

Is my registration/ticket transferrable?

We offer this event FREE to the community - tickets not required.

Prof. David W Warfield teaches Filmmaking and Screenwriting at Morgan State University. He holds an MFA in Screenwriting from UCLA, and was a Producing Fellow at AFI. He served as an advisor to the Sundance Screenwriters Lab in Prague. A member of the Writers Guild of America since 1990, David works with writers through his consulting service, Storysolver. David has broad experience in the film industry, including many years working in Los Angeles. He has sold scripts and done assignment work for studios and networks including Warner Brothers, MGM, Sony, and ABC. He has recently completed an independent feature film, Rows, which he wrote and directed. Rows is now available on major streaming platforms. His screenplay Linewatch was produced in 2008 and released by Sony Pictures Entertainment. He served as V.P. of Production at Propaganda Films in Hollywood, and has worked with a number of notable writers and directors, including David Lynch, David Fincher, John Dahl, and Callie Khouri.