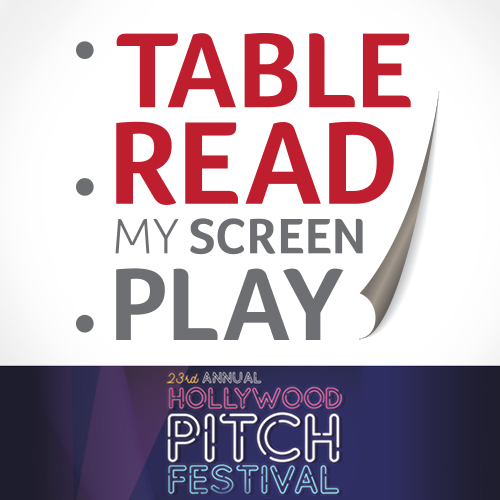 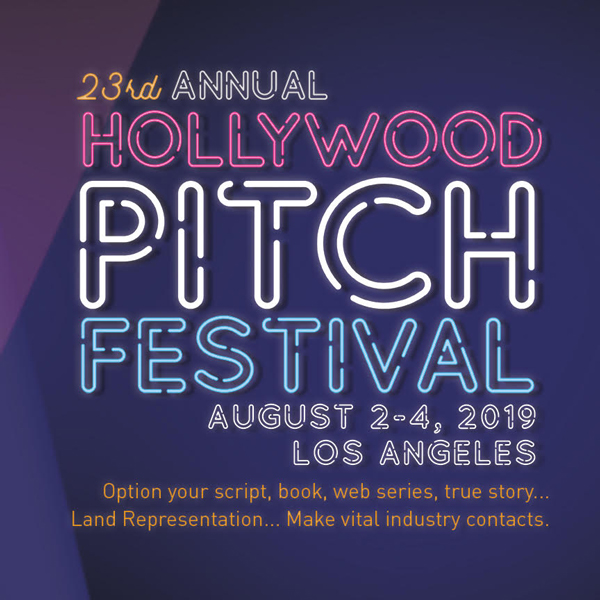 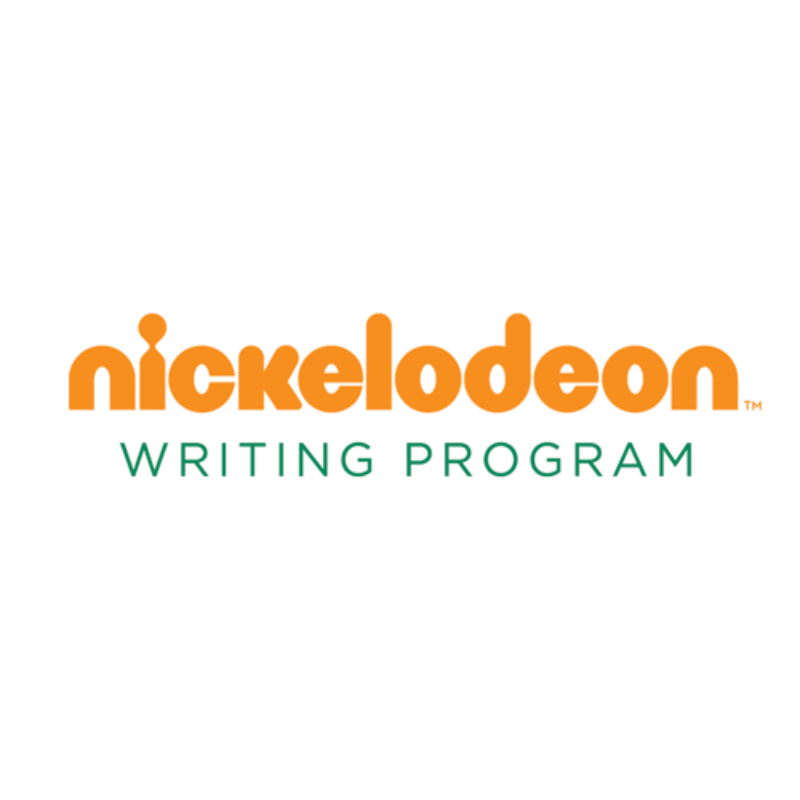 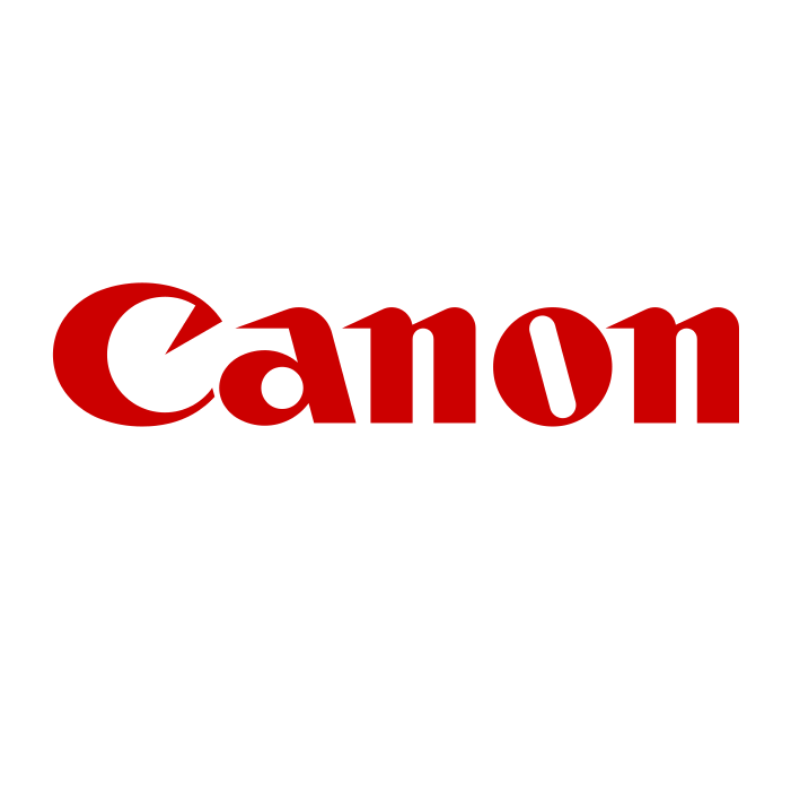 Join us on on the evening of August 3rd, 2019 for the ISA Table Read Hollywood event during the 23rd Annual Hollywood Pitch Festival.  The event will feature a live table read of the TRMS Hollywood Grand Prize winning TV pilot screenplay, Lady Parts by Bonnie Gross as well as the ISA Hollywood Writer winning feature, Mission College by Jasmine Leyva.

Location will be sent to registered guests prior to event! 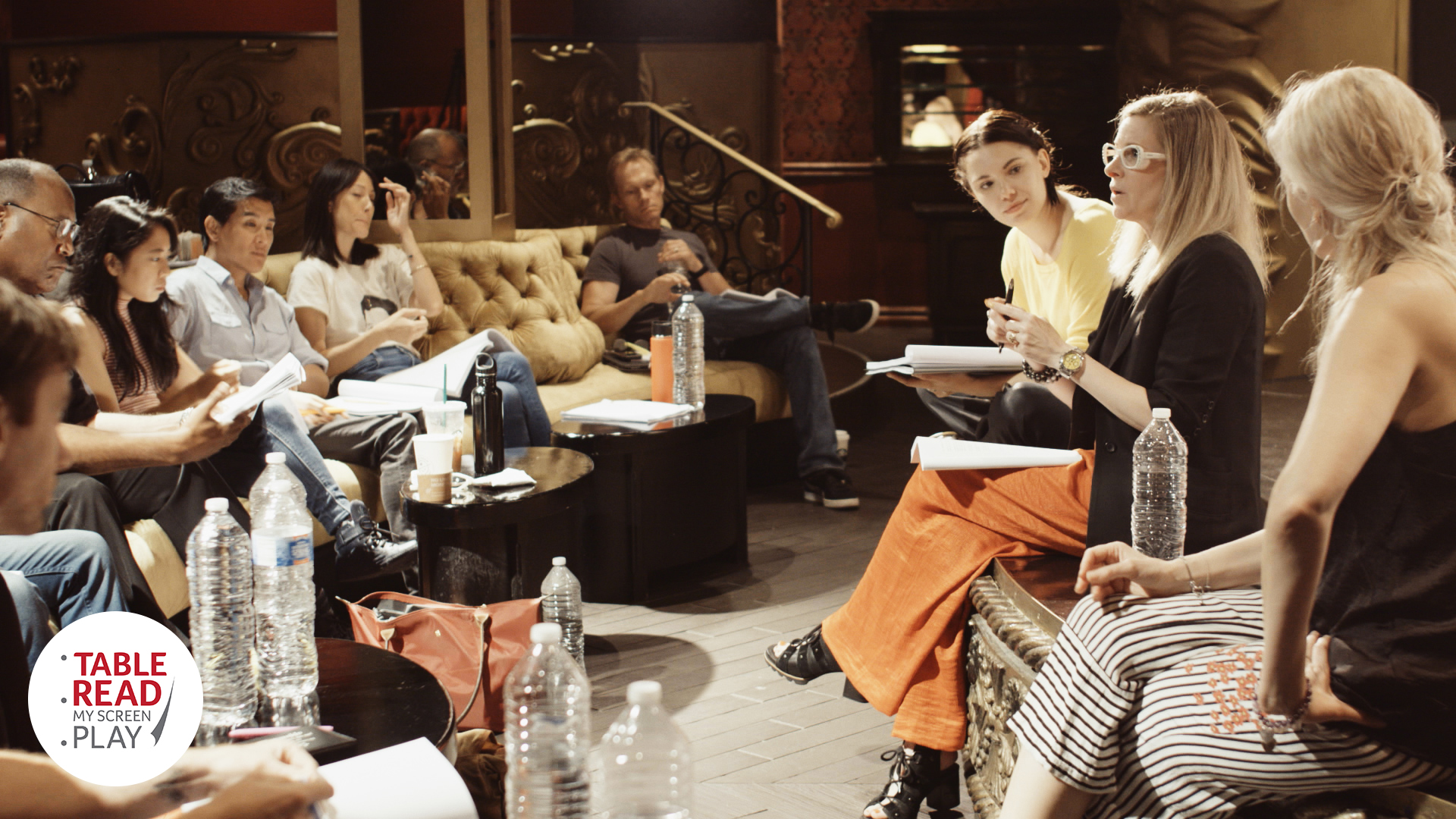 The table read will be directed by Anne Renton.

Anne Renton graduated from Sydney University, Australia with a B.S. in Physiotherapy. Her passion for the healing arts led her to travel internationally and study many forms of complementary medicine, psychology and spirituality. Anne also studied acting in New York City and her inspiration for directing developed through a love of script analysis and storytelling. In 2007, Anne directed the award winning short LOVE IS LOVE featuring Emmy winner Jane Lynch. THE PERFECT FAMILY starring Kathleen Turner, Emily Deschanel (BONES), Angelique Cabral (LIFE IN PIECES), Jason Ritter (THE TALE), June Squibb (NEBRASKA) and Richard Chamberlain was Anne’s first feature film. It premiered to critical acclaim for Kathleen Turner’s performance at the Tribeca Film Festival. Prior to the film’s US theatrical release, it screened at many festivals worldwide. Anne also executive produced the thriller PRESERVATION, which premiered to rave reviews at the 2014 Tribeca Film festival.

Anne went on to be selected for several Studio TV Directing Programs and shadowed many experienced directors. In Television, Anne has directed episodes of THE FOSTERS for Freeform, BONES for the Fox Network and JUST ADD MAGIC for Amazon. Recently she also directed the digital series TOYMAKERS, starring up-and-coming actress Chelsea Frei. 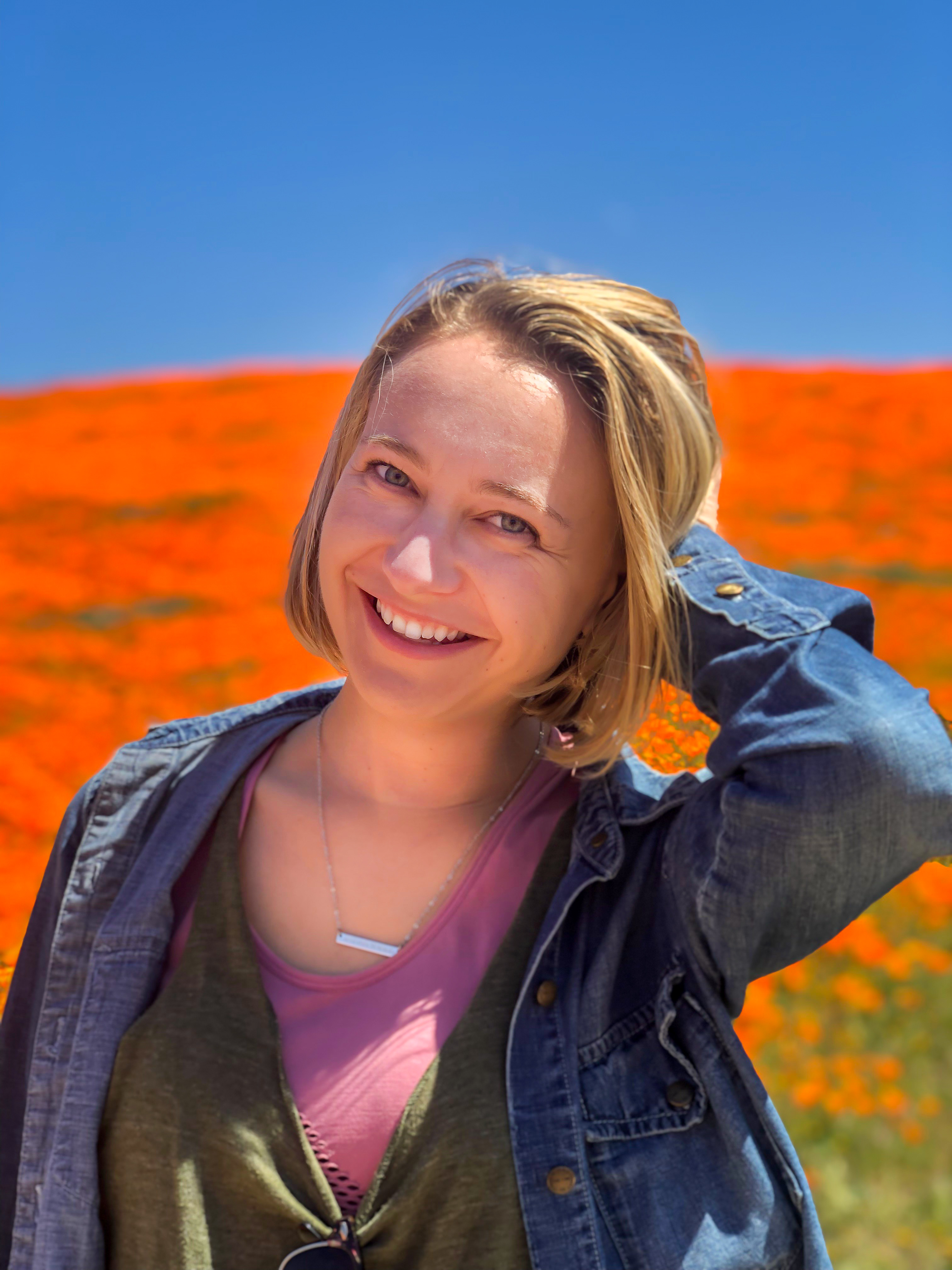 Bonnie Gross is a writer and producer, currently living in Los Angeles, CA. She was born and raised in Philadelphia, PA, but journeyed down to the University of Alabama for her undergrad, where she studied media production with minors in French and creative writing. Her love of travel inspired her to study abroad in Limerick, Ireland, where she started a travel blog that she continues to write today. She has traveled to 35 states and over 25 countries. In June 2017, Bonnie bought a one-way ticket to Los Angeles with the dream of working in the entertainment industry. She landed her first job as a receptionist at Deluxe Culver City and has continued to worked her way up at their sister facility, Encore Hollywood, where she now works as an Associate Producer. At Encore, she facilitates all steps of the finishing process for television shows from conform to final delivery. During her time with Deluxe, she completed the UCLA Professional Program for TV Comedy Writing, where she began writing the script, "Lady Parts." The story was inspired by Bonnie's personal journey with female health care and trying to discover the unknown world surrounding it. The script went on to become a finalist at the LA International Screenplay Awards and inspired Bonnie to become more vocal about female health care and sexuality. In her free time, Bonnie plays on a flag football team and takes sketch comedy writing courses at Upright Citizens Brigade.

Jasmine Leyva is a filmmaker and actress based in Los Angeles. She holds a Bachelor of Arts in TV, Film and Media and a Masters of Fine Arts in Screenwriting from California State University (Northridge). Leyva worked as an Associate Producer on the NAACP Award-winning docu-series, Unsung, and was subsequently a writer and producer for Being, a docuseries highlighting dynamic entertainers in film and music. Leyva was also an Associate Producer for a variety of unscripted television. In front of the camera, Leyva has appeared in commercials and print ads for major brands including American Express, Apple, BlackPeopleMeet.com, Credit Sesame, Diesel, Elle Magazine, Michelle Watches, Uber, and more. She also starred in the Lifetime the show, My Crazy Ex, along with other TV projects. In 2019, Jasmine and Kenny Leyva released their own feature-length documentary, The Invisible Vegan, a film that chronicles Jasmine’s personal experience with plant-based eating. The film also explains how plant-based eating is directly linked to African roots and how African-American eating habits have been debased by a chain of oppression stemming from slavery, economic inequality, and modern agribusiness. The film has received a wealth of acclaim, including recognition for US Senator, Cory Booker.

The Hollywood Pitch Festival is the longest-running “pitchfest” in the world. Conceptualized twenty-three years ago by Fade In magazine founder Audrey Kelly (the word “pitchfest” was coined by Ms. Kelly in 1994), the event features over 200 prominent Hollywood studios, agencies, producers, management and production companies and is 100% dedicated to pitch meetings – approximately 19 hours over the course of two days. Each year, the festival produces top agency and management signings, national press coverage (such as the New York Times, World News Tonight and The Tonight Show) and front-page Variety and Hollywood Reporter sales and options. In fact, of the 76 pitch events Fade In has produced over the last 22 years, it’s been the catalyst for hundreds of aspiring writers/filmmakers to find representation and land deals with major studios, major stars, and prominent producers.

Nickelodeon's Writing Program offers aspiring television writers from around the globe, with diverse backgrounds and experiences, the opportunity to hone their skills while writing for our live-action and animated shows. Participants will have hands-on interaction with executives writing spec scripts and pitching story ideas. The Program's General Track, developed to broaden Nickelodeon’s outreach efforts, provides a salaried position for up to one year (for Domestic writers) and up to six months (for International writers).
The Preschool Track (Domestic writers only, for up to 6 months) is available for writers specifically interested in writing and/or creating shows for the Nick Jr. demographic.

Canon Canon U.S.A., Inc. is a leading provider of consumer, business-to-business, and industrial digital imaging solutions to the United States and to Latin America and the Caribbean markets. Canon Burbank is the camera company's newest venture is a studio that offers more amenities for amateur and professional users of Canon's products. The new center is designed to showcase Canon products and connect with professionals, especially those in the entertainment industry.