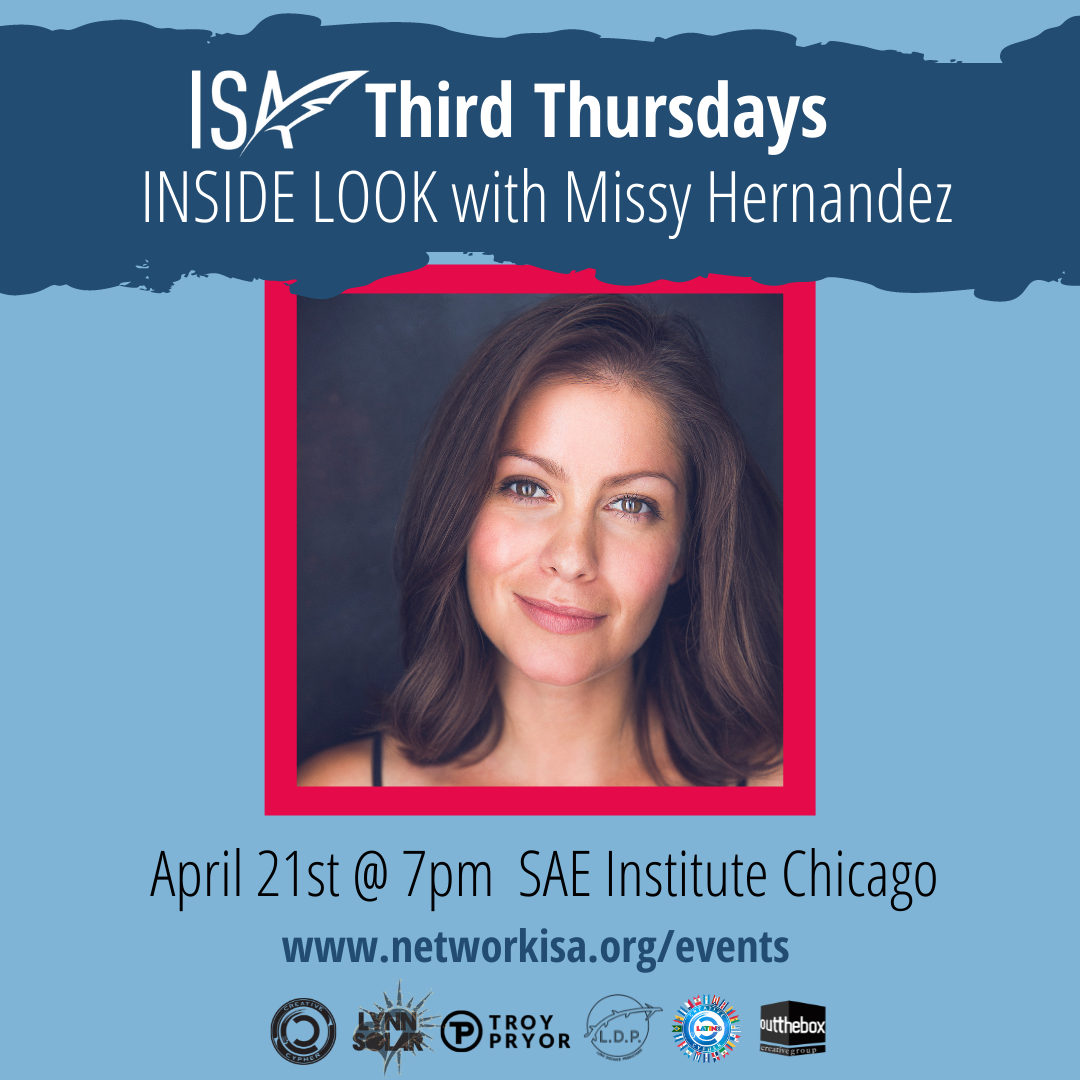 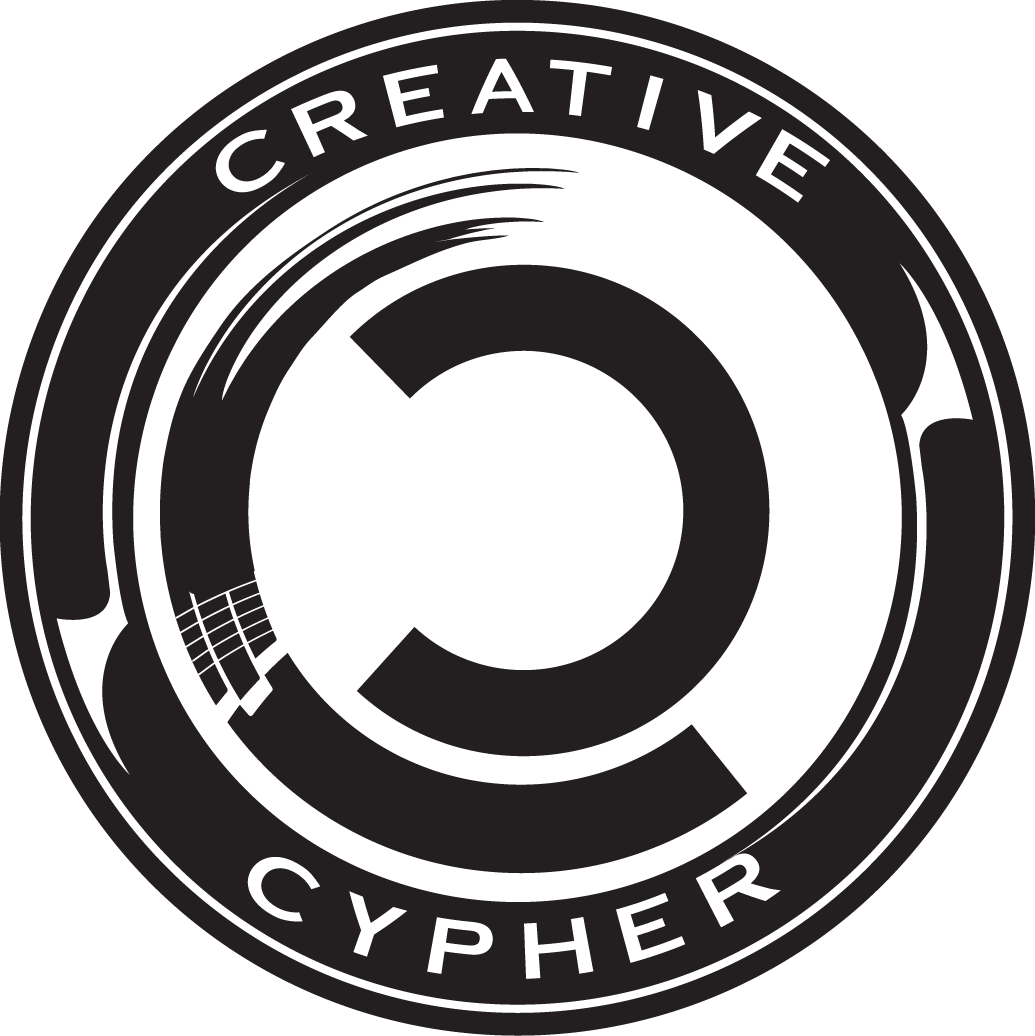 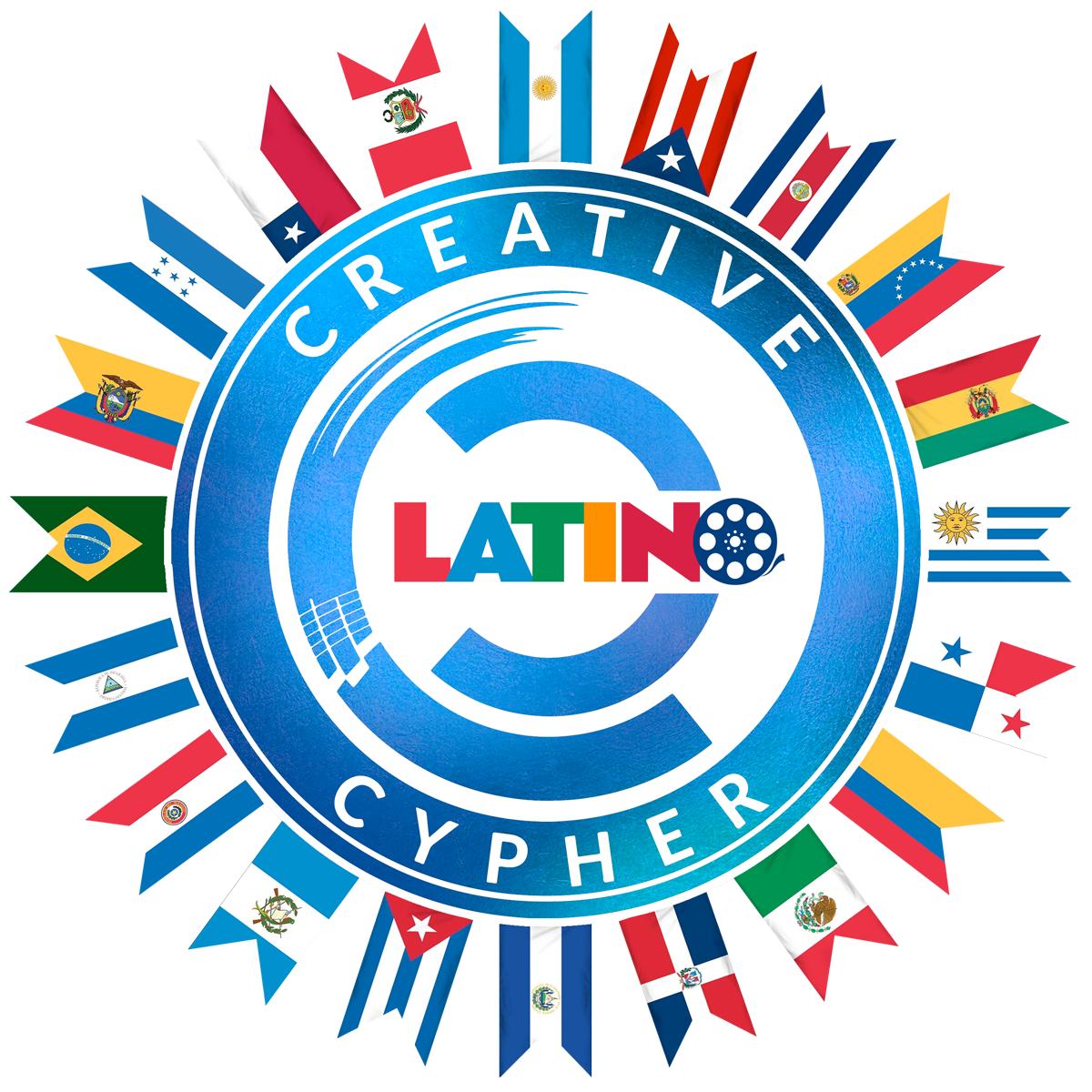 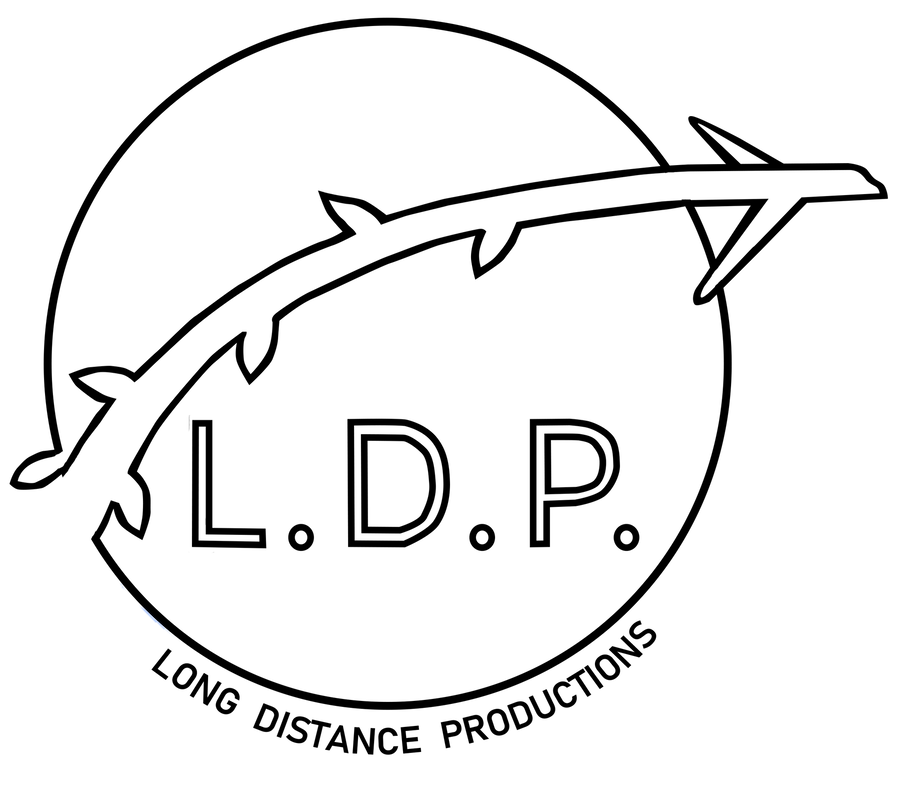 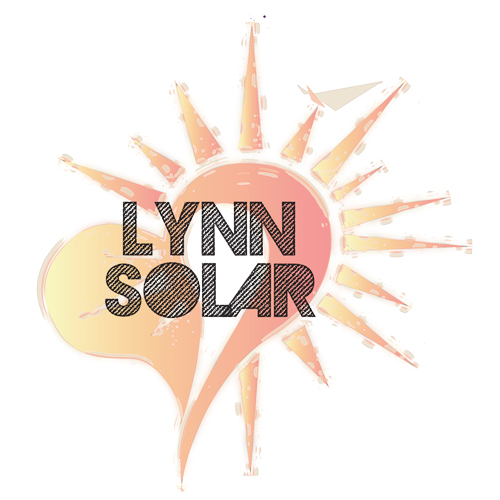 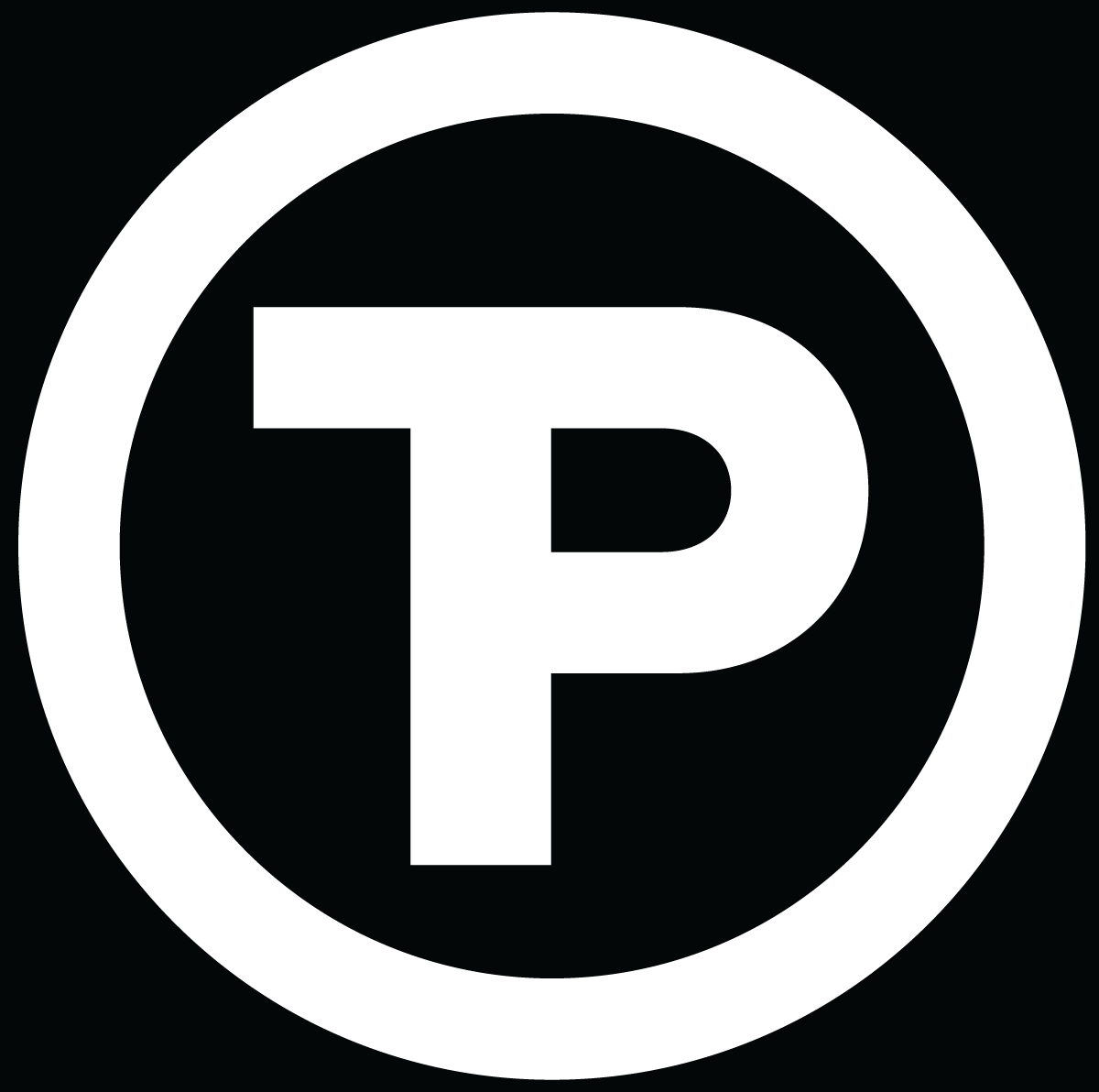 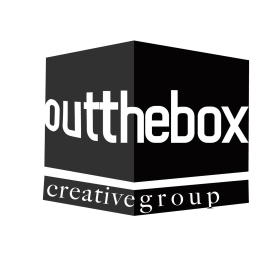 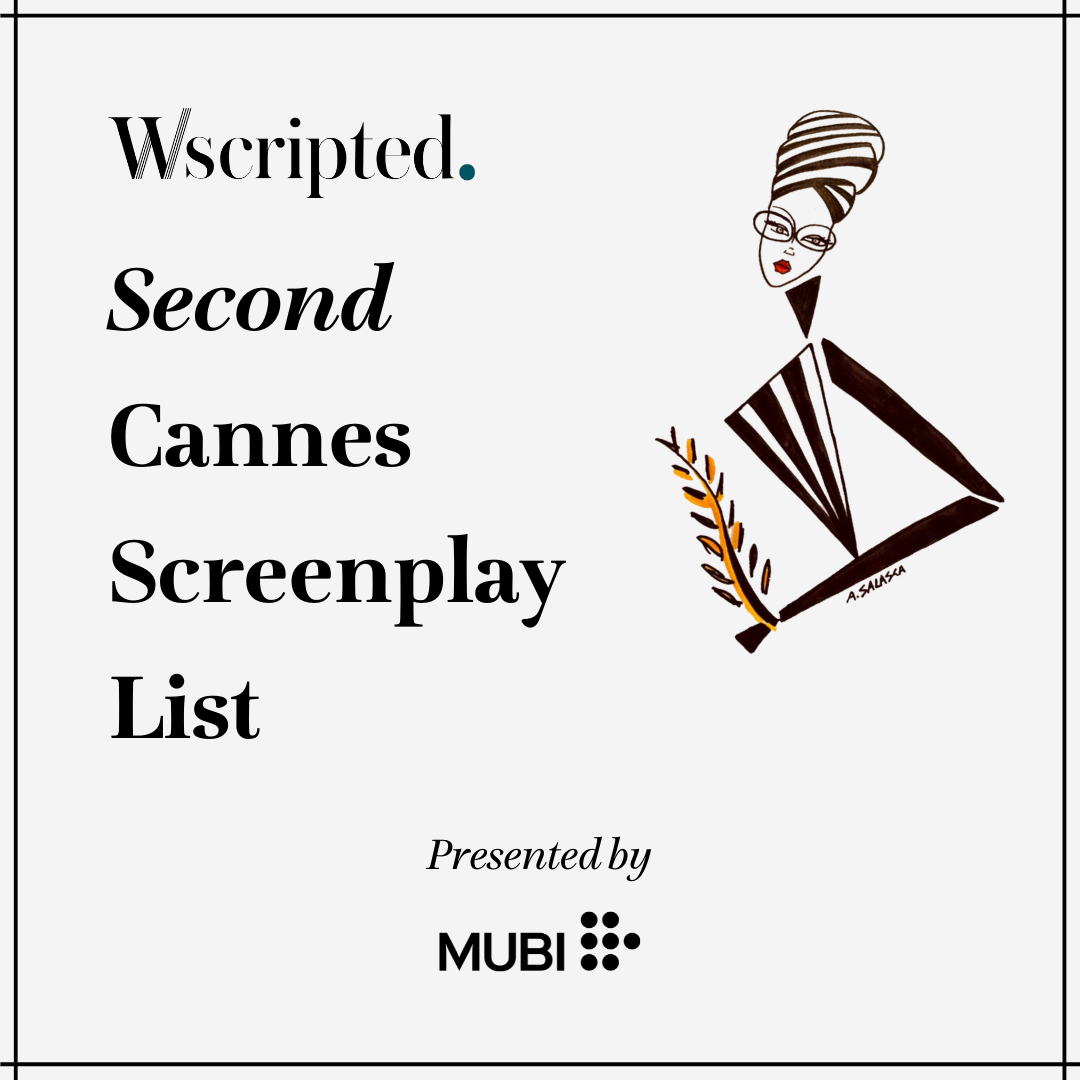 We're excited to see you for April's ISA's Third Thursdays!

The International Screenwriters' Association's monthly meet up is designed to bring together the screenwriting & filmmaking communities and inspire new connections, learning from industry professionals to move you forward in your career.
Join us this month for our, "Inside Look" Speaker Series with Filmmaker, Missy Hernandez.

Free and open to all!

This month we're giving away 3 Free entries to the Wscripted's Cannes Screenplay List. *Please note for the month of April winners must be women and non-binary writers to be eligible.

○ All attendees must wear a mask, temp checks possible.
○ No food or drink allowed inside the theater.
○ By attending this event, attendees agree to the ISA Activities and COVID protocols

Parking:
There is street parking and a parking lot right in front of door of SAE

Missy Hernandez is a Filmmaker whose writing work focuses on female-centric narratives that highlight and investigate Latinx experiences within the US and the Caribbean. As a Producer, she chooses projects that tackle political or social justice issues and push the boundaries of narrative form. Her credits include Writer and Producer of The Last Election and Other Love Stories a feature narrative/fiction hybrid shot on election day 2020 (Warsaw Film Festival, Rio de Janeiro International Film Festival, Urbanworld), Writer/Co-Producer for narrative/documentary social-thriller American Thief (distributed by Film Movement 2020), and Associate Producer for Terence Nance’s Peabody Award-winning television series Random Acts of Flyness (produced in partnership with A24 for HBO). In 2020, her pilot script, Family Medicine, was a finalist for the Script Pipeline TV Writing Competition and her feature script, I Don’t Dream In Spanish Anymore, was a participant in the Cine Qua Non Storylines Lab. Hernandez graduated from Columbia University in the City of New York with a B.A. in Cinema Studies and an M.F.A. in Screenwriting. She is an Assistant Professor at Columbia College Chicago where she teaches screenwriting, producing, and directing in the Cinema and Television Arts Department.

Learn more about Missy at http://www.missyhernandez.com/

SAE Institute is One of the World's Leading Educators in Creative Media. SAE Institute Chicago opened its doors in 2013. Our campus offers programs in Audio and Entertainment Business and is conveniently situated in the River North neighborhood. Visit their website at: https://usa.sae.edu/campuses/chicago/ 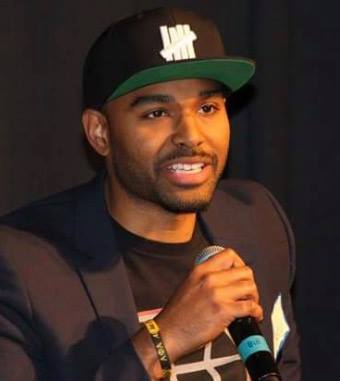 Troy Osborne Pryor is a creative producer, speaker, and coach. His collaborations have led to award-winning projects and content with ABC, Warner Media, HGTV, TV One, KweliTV, and more. Pryor is the founder of Creative Cypher,  a multi-service entertainment company based in Chicago with chapters in 3 countries. 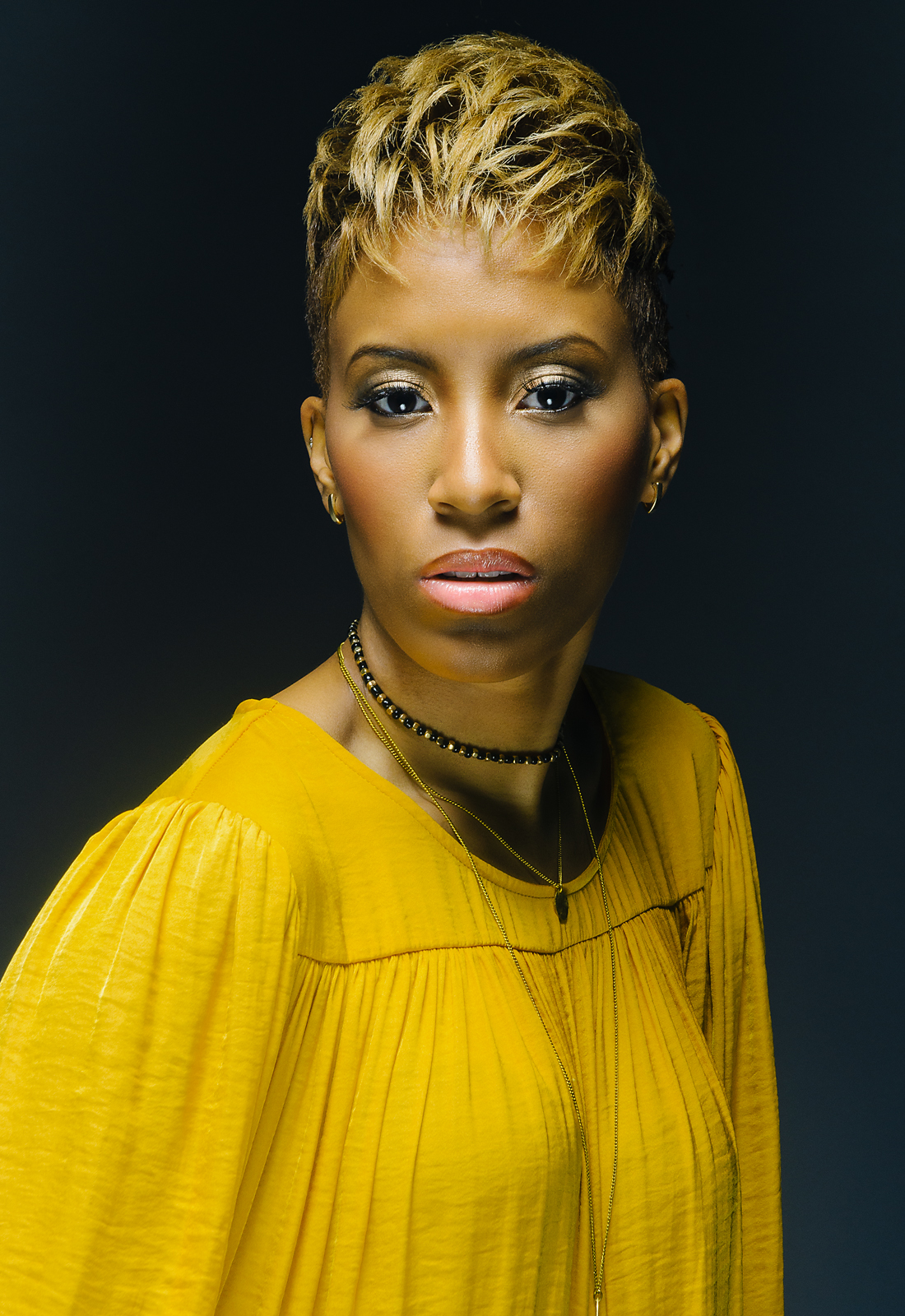 Lynn Solar: Artist, Singer, Actress & Event Curator
Native of the South side of Chicago, Lynn is ever-evolving, intentionally using the victories & challenges of her life’s journey to propel and refine herself and her art. She is focused on making her global mark in Music, TV/Film/Theatre and Events Industry. To learn more visit her website and sign up for her email list at www.lynn-solar.com. Follow her on instagram:@lynnSolar, @eventsbylynnsolar! 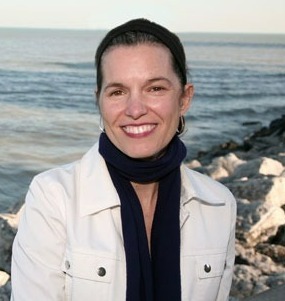 Elizabeth Coffman is a documentary filmmaker, writer and professor at Loyola University Chicago. Born in Florida, she produces films about writers, artists and communities in crisis with partner Ted Hardin and their company Long Distance Productions . She received the first Library of Congress Lavine/Ken Burns prize for film for the PBS American Masters film on writer Flannery O'Connor. 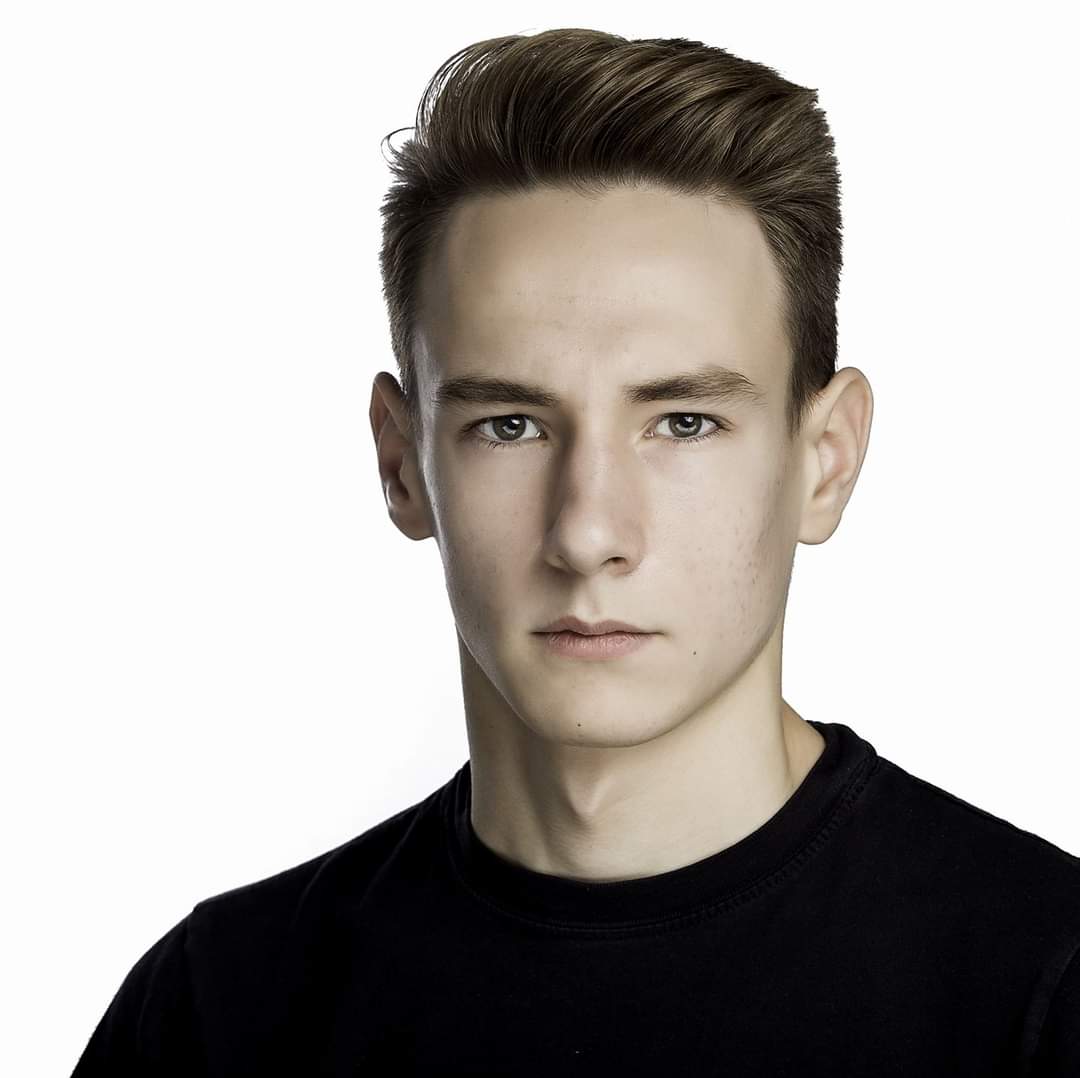 J. Carlin Decker III is a senior at Loyola University Chicago from Virginia studying Film Production with minors in Theatre and Japanese Language and Culture. He has spent his time in undergrad making short film projects and making costumes for theatrical productions in the university’s Department of Fine and Performing Arts. He is interested in writing, craft and garment making, and learning about the world. 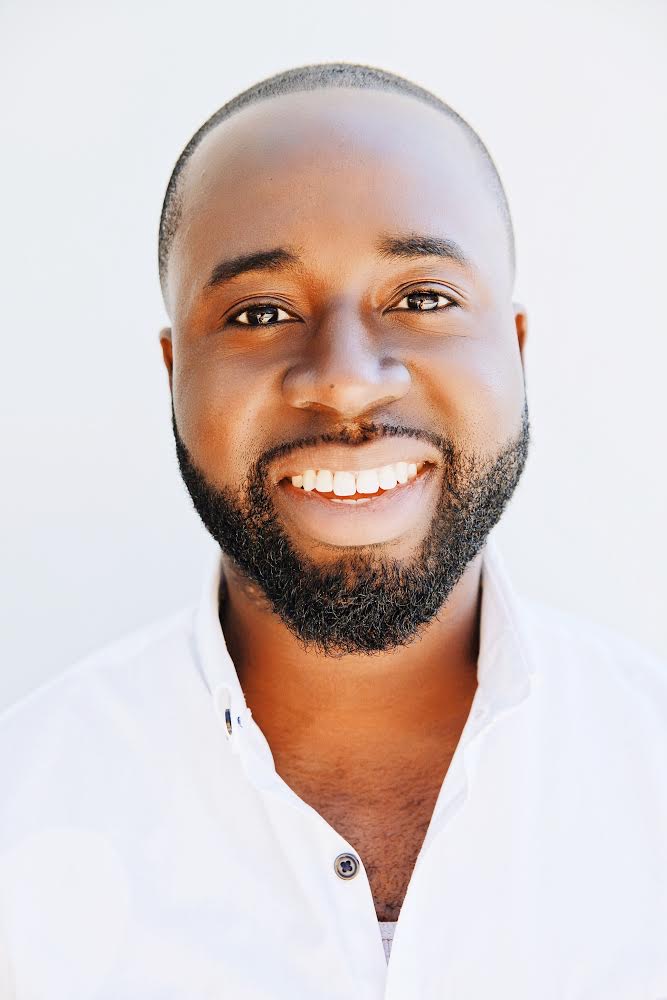 Mike Abrantie is an accomplished Ghanaian-American filmmaker and entrepreneur from the South side of Chicago. He runs hybrid production & development company Out The Box Creative Group with co-founder Michelle Sam. His impact can be felt with his contributions in the documentary space, award winning short films, several digital series, music videos and more. He also regularly contributes to music for various internationally acclaimed artists. He defines his work as thoughtfully disruptive, and realistically reflective of the black experience.