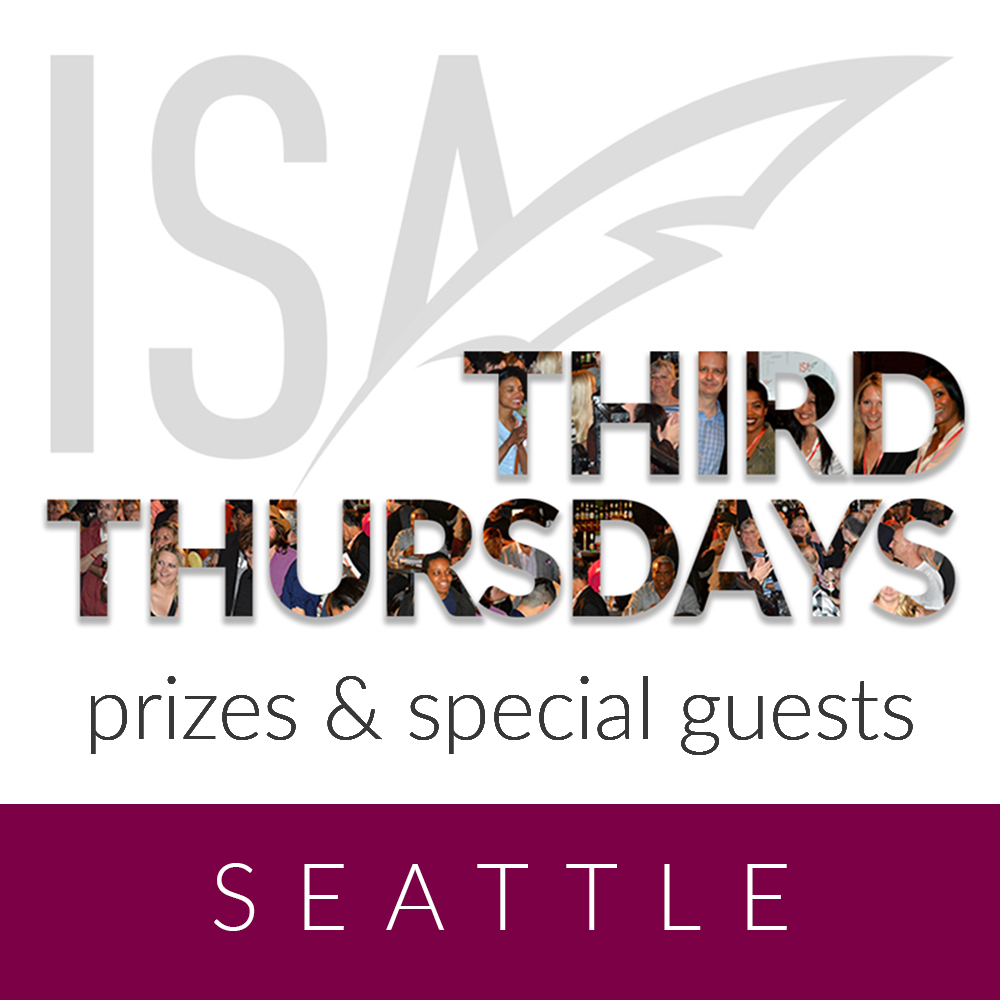 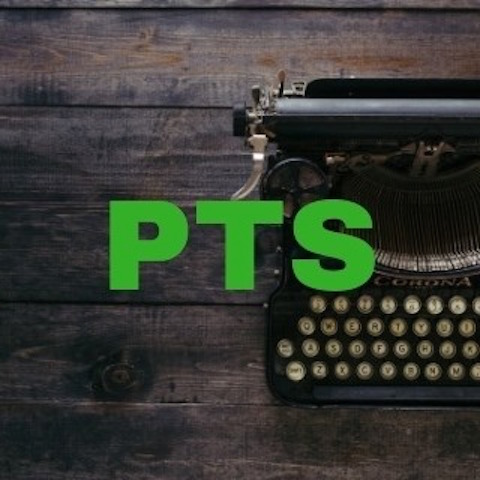 Join us for ISA's Third Thursdays - Seattle!  CHECK BACK FOR OUR NEXT EVENT IN APRIL! 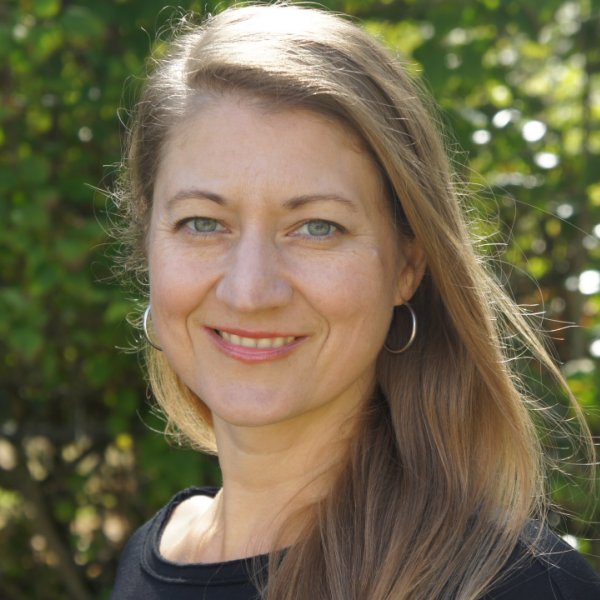