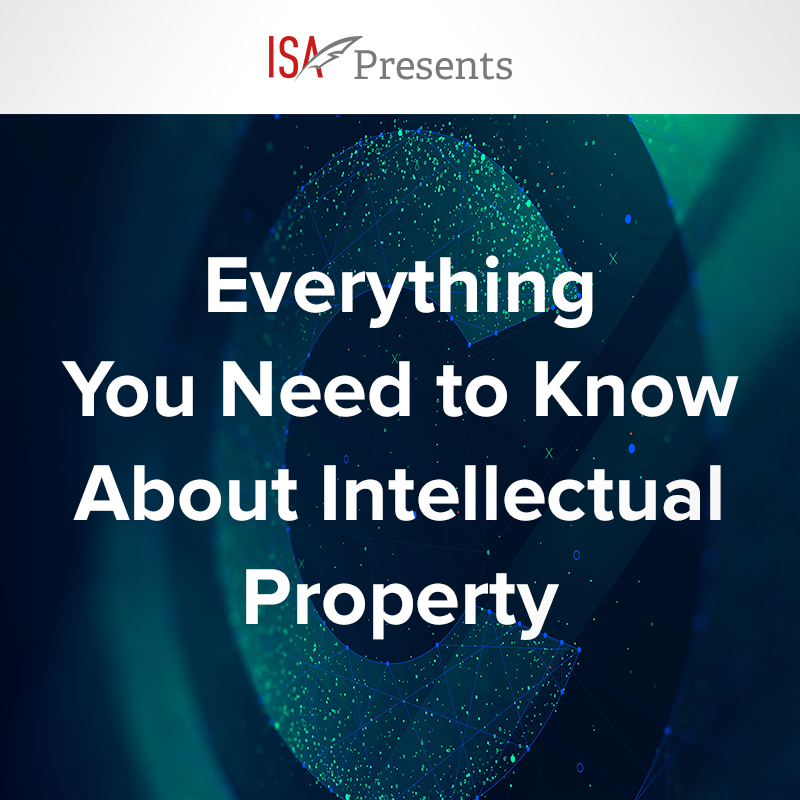 ISA Presents: Everything You Need To Know About IP

Join us for this free ISA Presents event with the amazing John Beach from Gravity Squared Entertainment as he breaks down everything we need to know about IP.

We are going to dive into answering all of your questions:
Why is having IP attached to your project add value?
What are different types of IP?
How do you find/get rights to IP?

Don't miss this one!

WHERE: ZOOM - A link will be emailed to registrants before the event.

John W. Beach has worked in the entertainment industry for nearly 20 years – starting as a literary agent at Paradigm and later with ACME Talent & Literary, where he sold Oliver Stone’s WORLD TRADE CENTER w/ Nicolas Cage and YOUTH IN REVOLT w/ Michael Cera.
after ACME, John and 2 producers created Fortress Features, where he aided in the raise of Fortress' development fund. As the Director of Development, John sought out property for Fortress to acquire and develop into rich film/television projects.
In 2011, John opened the Angeles office of INDYCAR where he invited and managed celebrities (Dan Aykroyd, Howie Mandel and Gladys Knight to name a few) at INDYCAR events and races. Mostly, John produced Branded Integrations for TV shows like MYTHBUSTERS, LET’S MAKE A DEAL, HOW IT’S MADE and many others.
In 2015, and after surviving cancer, John started Gravity Squared Entertainment, a Los Angeles based management/production company. Gravity Squared has over 100 books/treatment/scripts under management, many being Pulitzer Prize winners and New York Times bestsellers. They currently have over 25 projects in various stages of development/production - including: sold and developed a Primetime TV Sitcom to ABC based on a Chicago comedienne’s life; developing and producing a project with Mosaic & Legendary Pictures with Will Ferrell starring and Adam McKay producing; optioned a book to DreamWorks Animation TV about a unicorn being raised by narwhal, which is being developed for Netflix; they’re currently developing a TV series about female nurses on the frontlines of WWII with Mel Gibson attached to produce and direct.

Gravity Squared Entertainment is a Los Angeles-based Management and Production Company with the ability to carry Film & Television projects from concept to completion. Gravity Squared currently manages writers, producers, and directors for film & television, while also controlling media rights for well over 145 published books – many of those being Pulitzer Prize winners and New York Times Best Sellers.

Collectively, we have over 40 years of experience in the entertainment industry and specialize in IP (Intellectual Property, or published content) for film & television.

Our access to IP puts the content at our fingertips, allowing us to either sell the content to the studios and/or networks or develop those properties in-house, by attaching talent like actors, writers or directors.  This is called Packaging.  We love and excel at Packaging.