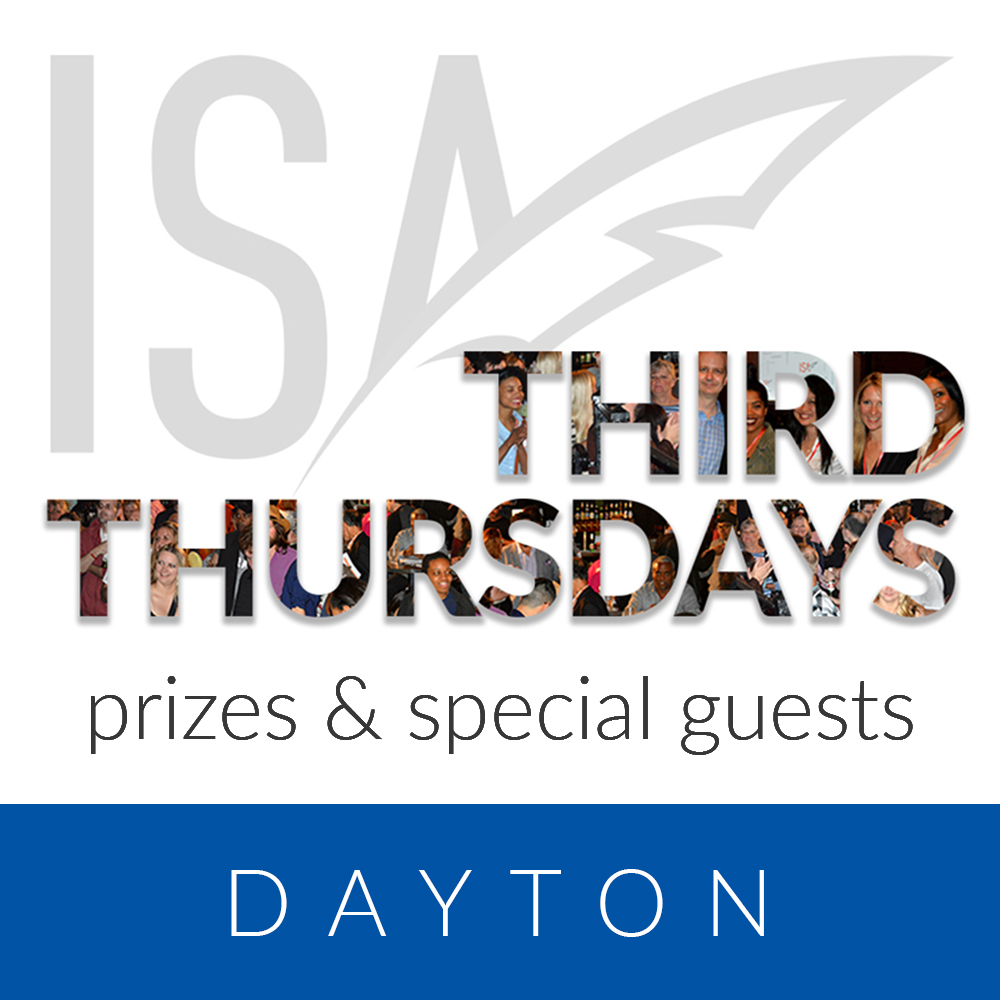 Join us again for ISA's Third Thursdays in Dayton! We'll have special industry guests for you to meet and door prizes for screenwriters that we'll be giving away.  Join us for this fun evening of socializing and networking and let's build a community of screenwriters!

This event is free and open to all. Producers, directors, actors and all other members of the film and television community are encouraged to attend.
Door Prizes for the Night include:
*PLUS:  All attendees receive $15 off entry fee from The Great American Script Contest.

Kathy is the past Executive Director of The Greater Dayton Film Commission and a professional seamstress for Film, TV, Stage and Ballet. She is a volunteer at area Nursing Homes, Founder and President of Twirlers and a member of the Cherokee Wolf Clan.

The Great American Script Contest will be bringing not only legit and first-rate chances for you to connect with industry decision makers, agents and producers in 'only be one of the best opportunities for you to get your writing seen and discovered, finalists will all be part of the physical film festivals in Chicago (March) and in LA (June). Teaming with Chicago Comedy, LA Comedy Film Festival and Chicago Independent Film +TV Festivals, The Great American Script Contest is set to give you unbelievable access and connections to the industry. 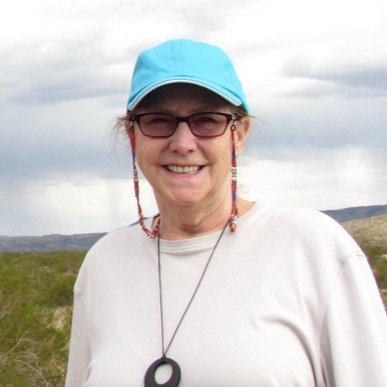 There will be an early morning flyover (9am) on May 17th of The MEMPHIS BELLE, the WWII B-17 made famous in the movie of the same name.

It will be escorted by two other B-17 Bombers and some P-51 Mustangs.

This event, held at the National Museum of the United States Air Force will feature a dozen WWII era aircraft and 160 reenactors and 30 military vehicles available throughout the day.

This would be a great opportunity for aspiring filmmakers or anyone that wants to record some cool historical aircraft footage for use in whatever project you might be working on.

These kinds of opportunities don’t come around often. Check it out if you can, then of course join us at W. O. Wrights for the always awesome Third Thursdays Event. We've got some cool door prizes.

Looking forward to gathering with our fellow writers and others interested in the film industry.

Don't forget to bring your friends and family!