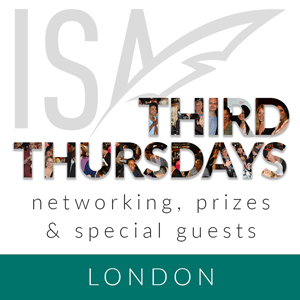 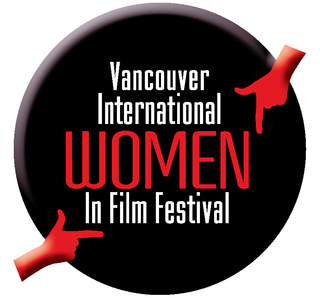 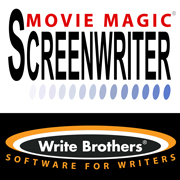 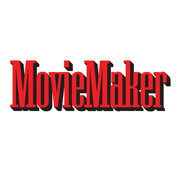 Third Thursdays with the ISA - London

Join your fellow ISA members to CELEBRATE your Success at ISA's Third Thursdays in London. Meet special industry guests and mix and mingle with fellow writers.


Door prizes for the night will include:

This event is free and open to all.

Producers, directors, actors and all other members of the film and television community are encouraged to attend.

Women In Film & Television Vancouver (WIFTV) is an internationally affiliated not-for-profit society committed to advancing, celebrating and promoting the artistic practice and careers of women working in screen-based media.

Since 1982, Write Brothers® Inc. has been a world leader in film and television production software. Their software is sold worldwide and has been used in the development of many of your favorite films and television shows. They provide software for all phases of writing: creativity, brainstorming, outlining, and formatting and are the first and the only creative team ever to receive an Academy Technical Achievement Award for screenwriting software. 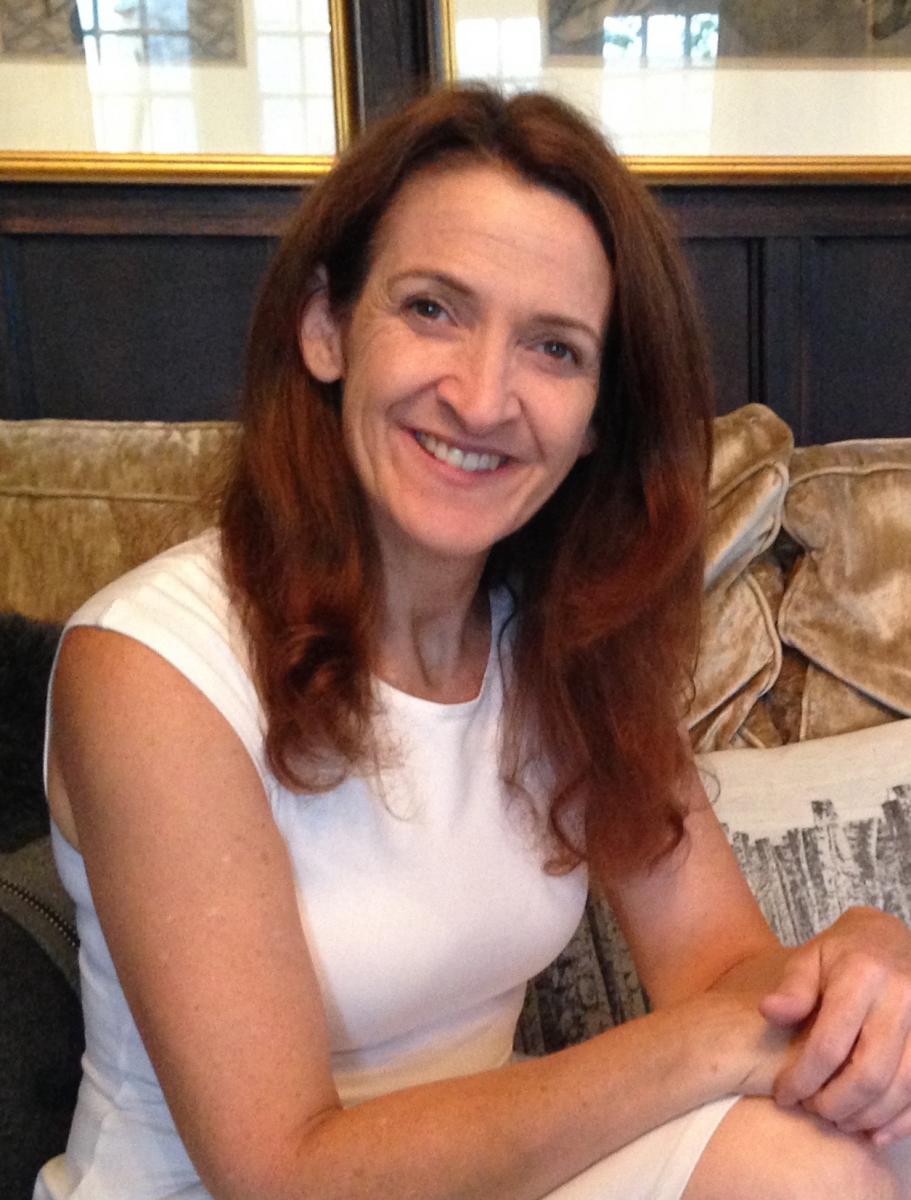 On April 16, 2018 tracy morley said:
Hi
Is there a networking event this Thursday 19th April as above says March?
Tracy

Sorry I cannot attend tonight as I am going to the theater.

I wonder if in the future you can post notice of the social meetings earlier in the week than 'on the day'.

This script/screenwriter  is forgetful.  Perhaps at the start of the week?

Hopefully see you next month.