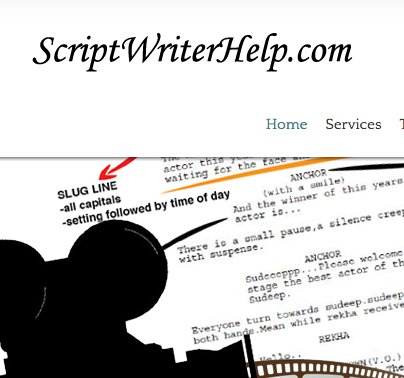 If you own the rights to your own novel or ebook and would love to see it turned into a TV series, drama or film - you can have them adapted into professionally formatted industry standard screenplays. Julie has been able to get five novel to industry standard screenplays in pre-production for her customers and will be able to help and guide you when attaching production, finance and distribution once the adaptation is complete. Turnaround takes approximately 4 - 6 months.

Julie Paupe is a screenwriter, screenplay consultant and associate/executive producer. Her works have been read by Mel Gibson, Bradley Cooper, Sam Mendes, Todd Phillips, Lindsay Lohan and many more. She is currently in talks on some MASSIVE projects for 2017 and they will be announced soon. During 2016, Julie has been invited to the Batman v Superman premiere in NY, the FDA screening of X-Men The Apocalypse and a BAFTA screening in London. She has also been invited to London Fashion Week.

As an international screenplay consultant born in the United Kingdom, Julie is always happy to work on upcoming projects from other production companies and to co-write with other screenwriters - new and professional.

From the 1st of March 2016, Julie Paupe collaborates with a company in Nadiad, India, named - Rapid India LCC Services, providing her services to the Indian market and beyond.

Check out some of Julie's projects at the Internet Movie Database by clicking here.