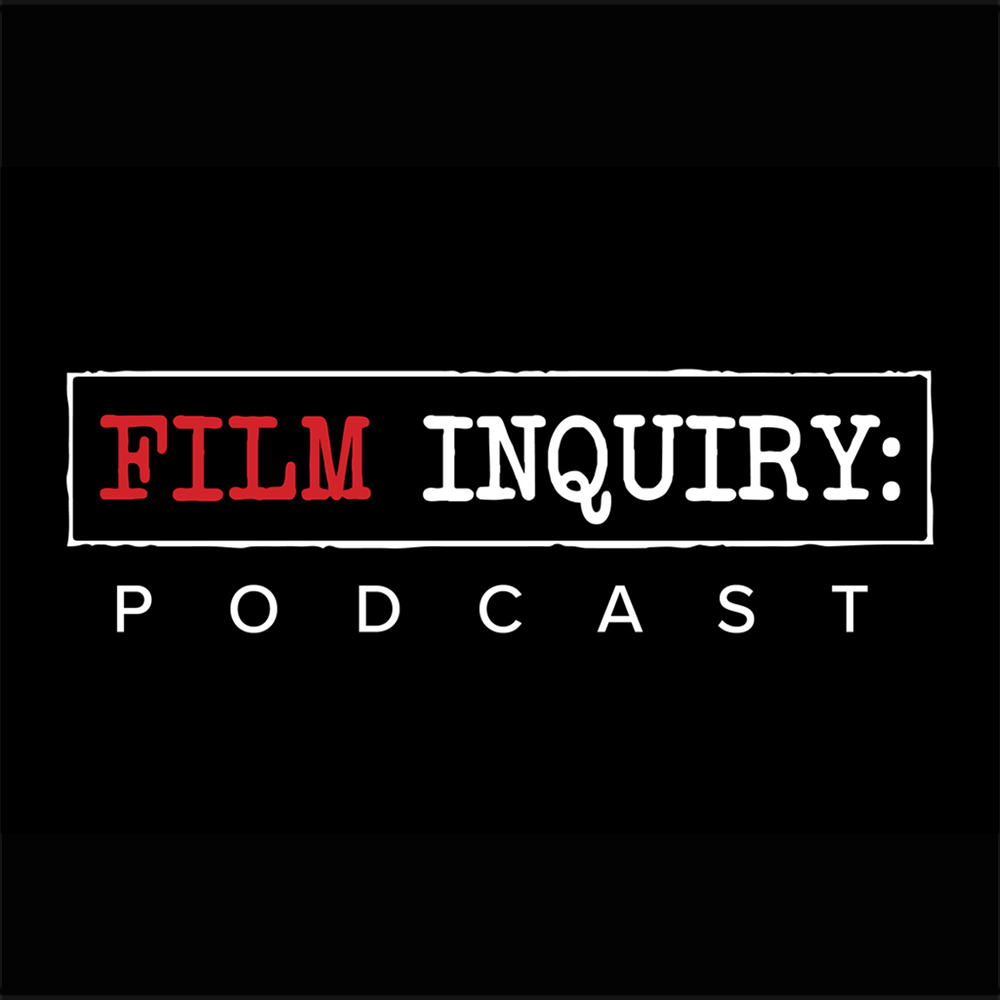 Content: Adaptation, Character Development, Filmmaking, Genre, Review
Hello all. For our fourth episode Jay Ledbetter and myself discuss, or perhaps, more lament, the state of the superhero genre. As usual we start off by discussing the best and the worst of what we’ve seen recently and then we get into a back-and-forth about what we like in our superhero films and what we find lacking.

We talk about Logan, the last Hugh Jackman performance as Wolverine and what it means for the X-Men franchise and where they can go from next. There is a spoiler section so be on the lookout for that. The highlight of the show, though, is when we fawn over the FX TV show, Legion, which is about a mutant with incredible psychic powers. The show resembles nothing like an atypical superhero narrative, and we act like giddy school girls who just got asked to the prom by the football captain about it.

As usual, we really, seriously, like super duper mean it, when we say we thank you so much for all your support. Thanks for following us on Twitter and keeping Film Inquiry the best film magazine on the planet. Also, just a huge shout out to all the writers and contributors and their immense passion. You kids rule.
«Previous Post Next Post»
MORE BY AUTHOR: Podcasts Classes Contests