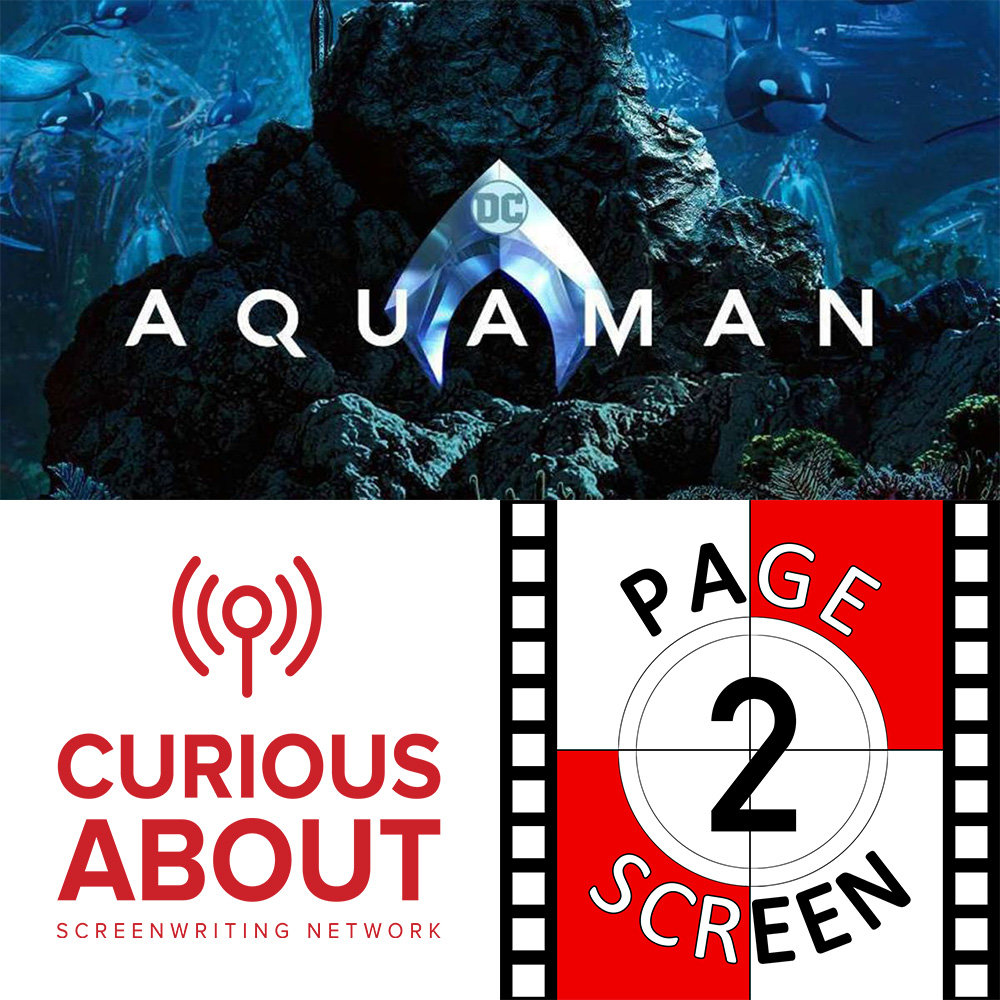 “Aquaman” drowns in too many ideas, visuals, and special effects

“Aquaman” may be doing well at the box office, but this latest in the DC Extended Universe is nonetheless a mess. The film is crammed full of too many visual ideas, too many battles, too much CGI, and too many god-awful lines and jokes. Lead Jason Momoa has certain charms, but his character comes off as little more than a burly frat boy. Meanwhile, the filmmakers surround him with not one, but two enemy storylines, all kinds of extravagantly silly sea creatures, and a land-locked excursion to Italy that feels like left-overs from “The Mummy.” If only it had aimed smaller, like the scale of “Wonder Woman,” it might’ve been a keeper, but this one should be thrown back into the ocean. 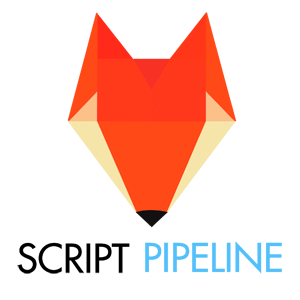