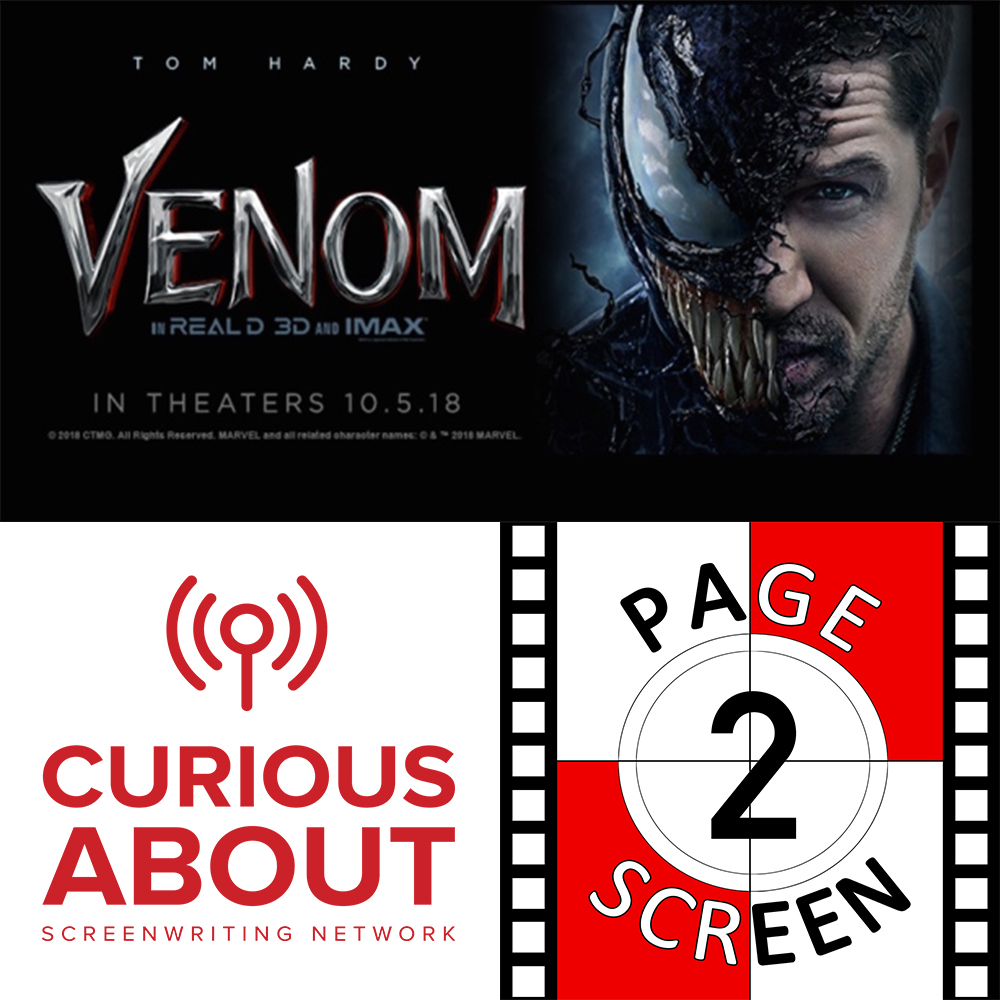 “Venom” misses the opportunity to dig deeper into its themes of duality.

With the worldwide popularity of superhero movies, it’s inevitable that their nemeses would soon start fronting their own origin stories too. Spider-Man bad guy Venom is one of the first out of the gate, and it’s an uneasy mix of body transformation horror and buddy comedy. An alien parasite takes over the body of Eddie Brock (Tom Hardy), but most of it is played for laughs as he and the symbiote act like a couple of bickering bros. Despite lauded stars like Michelle Williams and Riz Ahmed in the supporting cast, this adaptation ends up being a missed opportunity. With such a cast and ‘Jekyll and Hyde’ themes of duality at its core, the film should have been more than just a so-so action-adventure flick.