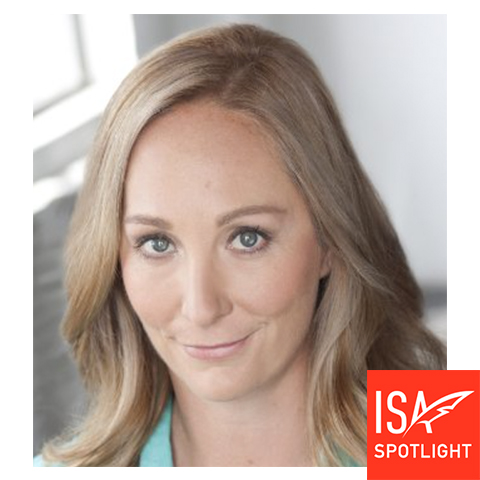 ISA Spotlight: Producing Your Own Material with Kylie Garcelon

Join the ISA's Max Timm as he interviews one of the Development Program's recent inductees. Kylie Garcelon is also one of Max's consulting writers through his Story Farm personal coaching and development service.

Kylie Garcelon is a screenwriter currently living and working in NYC. Her most recent work, The Culinary Professor (2016), won Best Woman Filmmaker at the Canadian Diversity Film Festival (Dec) and Best Woman Filmmaker at the Hollywood International Independent Documentary Awards in addition to Best Short Documentary. It was also a nominee at the prestigious, 2017 IACP Awards. In 2015 Kylie wrote and directed 'Moral Compass' a narrative short which earned her a Best Director-Short Drama award at the 2016 Atlantic City Cinefest. It was nominated for Best Short Film – Drama, at the 2017 Winter Film awards and is nominated for three awards at the upcoming Northern Virginia Film and Music Festival. Kylie has just completed production as Writer-Director of her feature film, ‘The Dog Walker,' a psychological thriller which she began writing in 2016.
«Previous Post Next Post»
MORE BY AUTHOR: Podcasts Classes Contests