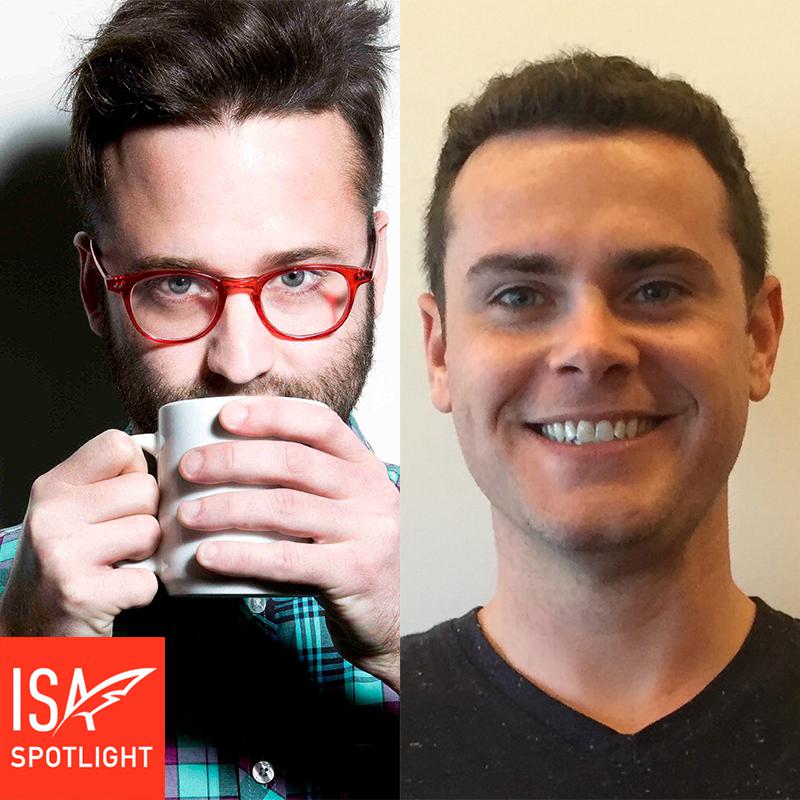 Information about Andy and Adam:

Their pilot On the Bright Side won the "Best Writing" award at the 2016 New York TV Festival. They were on the writing staff of I am Tobuscus for Youtube Red, and they wrote the last three episodes of season one of the Manny Films / Blackpills series A Girl Is a Gun, starring Denise Richards, Nikki Leigh, and Charlotte McKinney, which wrapped production in December 2016.