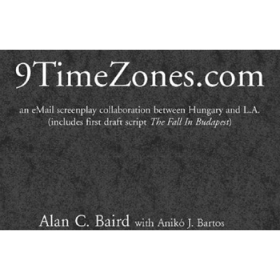 This book is a how-to, showing rather than telling the art of screenplay collaboration online. The bulk of the text consists of communications between two widely-separated partners, as they solve the problems faced by all distance collaborators. The emails are interspersed with literary examples (short stories, etc.) that serve as teaching moments. The screenplay scenes are numbered, as they are completed, and the finished screenplay is contained in the appendix, with the scenes in numerical order. Some readers have described the book as "a master-class seminar in script collaboration."

In 1996 I started corresponding with a Hungarian writer via email. Anikó and I wrote hundreds (if not thousands) of emails to each other during the following three years. She and I eventually collaborated on a screenplay and a book. This book.

In 1999 Anikó flew from Budapest to L.A. for a vacation. I asked her to marry me within a couple of days.

A few years later, we were watching an interview with writer/director Nora Ephron in the extras section of her "You've Got Mail" DVD. At one point, Ephron says:

Anikó and I looked at each other and burst out laughing. 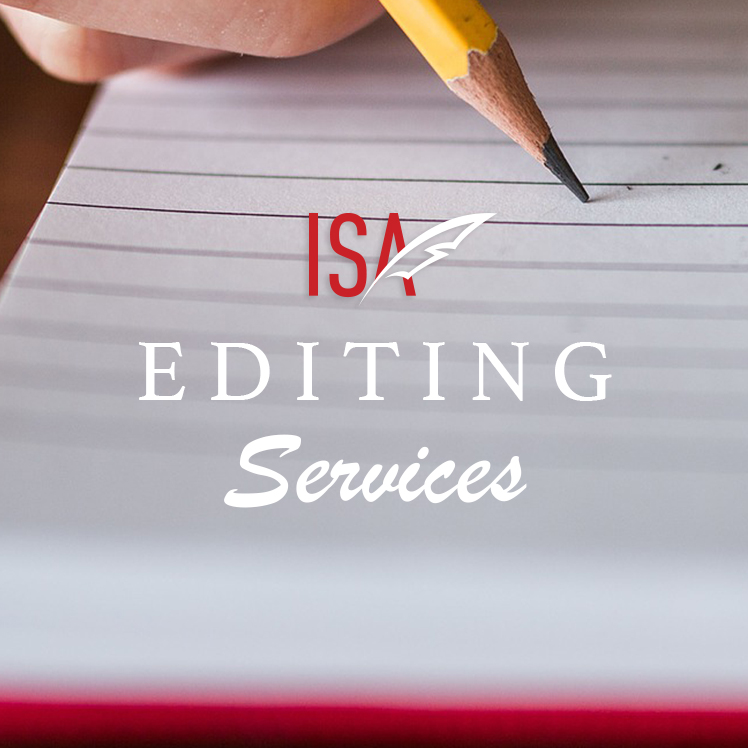