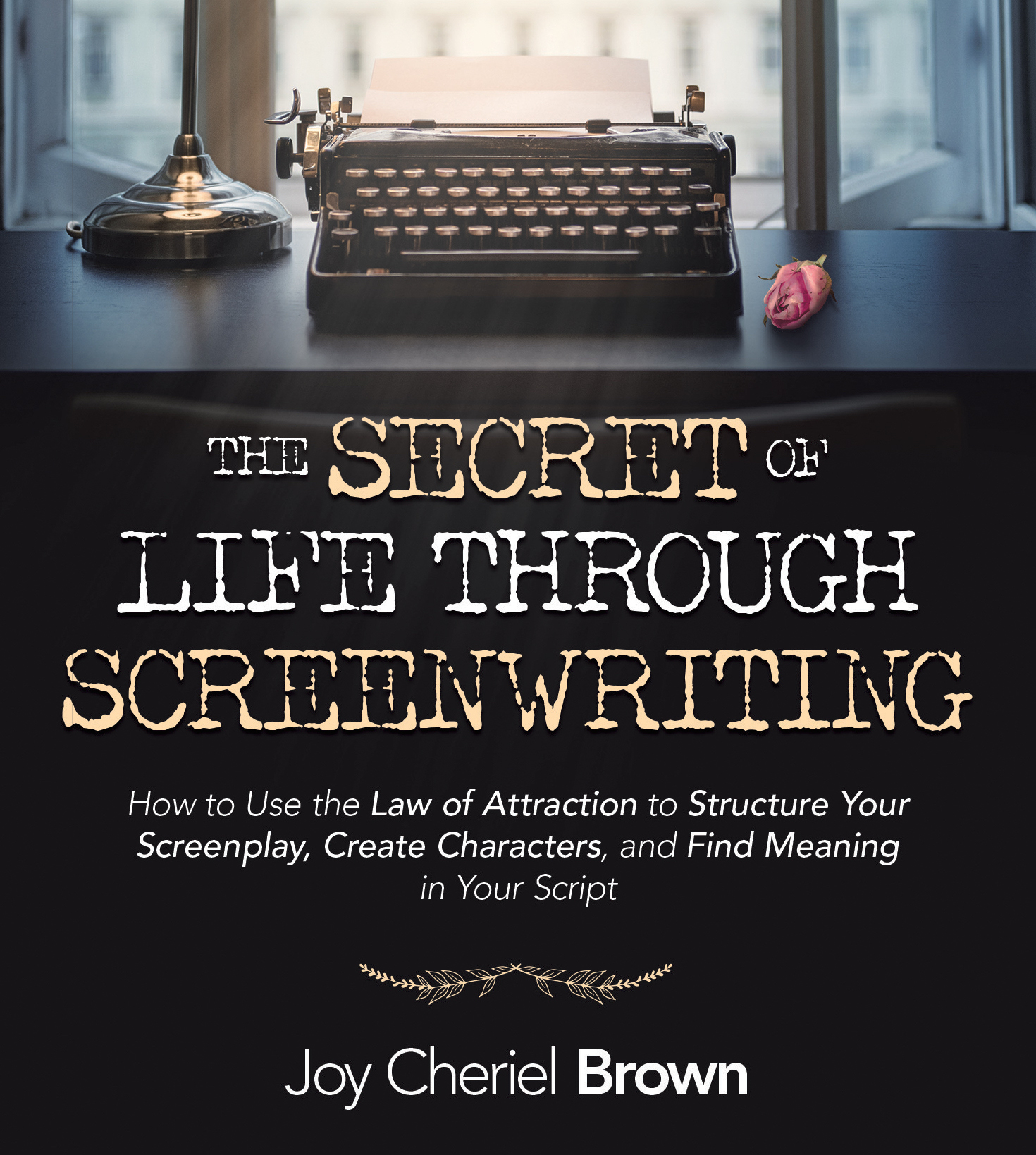 The Secret of Life Through Screenwriting...

The Secret of Life Through Screenwriting: How to Use the Law of Attraction to Structure Your Screenplay, Create Characters, and Find Meaning in Your Script.

Over the last decade or so, the concept of the law of attraction has become very popular, which is the secret to making all of your dreams come true. The law of attraction teaches how life really works and how to have happiness and easily manifest your dreams instead of struggling. Essentially, it teaches the secret of life, and with more and more people becoming aware of the law of attraction with each passing year and learning how to manifest their desires, the storytelling of screenwriters will need to change and adapt to reflect that transformation of humanity. With the book, "The Secret of Life Through Screenwriting," the goal is to teach an approach to screenwriting that guides writers to be able to craft an original screenplay that adheres to industry standards, without being formulaic, and still satisfies the writer by being meaningful and inspiring while teaching the audience the secret of life through screenwriting, and without stating directly that it is the law of attraction at work in the lives of the characters.

Joy is the founder of Third Person Omniscient Productions, a production company whose mission it is to produce powerful, meaningful, thought-provoking movies, plays, and television shows that enlighten audiences about the human condition, shed light on the meaning of life, and raise the collective consciousness. Her first feature film is currently in development by her production company.

She has served as a screenwriting mentor for the DC Shorts Filmmaking Mentor Series and a panelist for the screenwriting panel at the Prince George’s Arts and Humanities Council’s Festival of Literary Arts, and she writes for Script Magazine and other media outlets.  She is also the author of “The Secret of Life Through Screenwriting: How to Use the Law of Attraction to Structure Your Screenplay, Create Characters, and Find Meaning in Your Script,” which is available on Amazon.

Furthermore, her short film, N.O.S., was acquired by ShortsTV and is also available on Amazon Prime. In 2019, she produced her stage play, Stuck, for the Washington, DC Capital Fringe Festival, and received Playwright of the Year from ACHI Magazine. 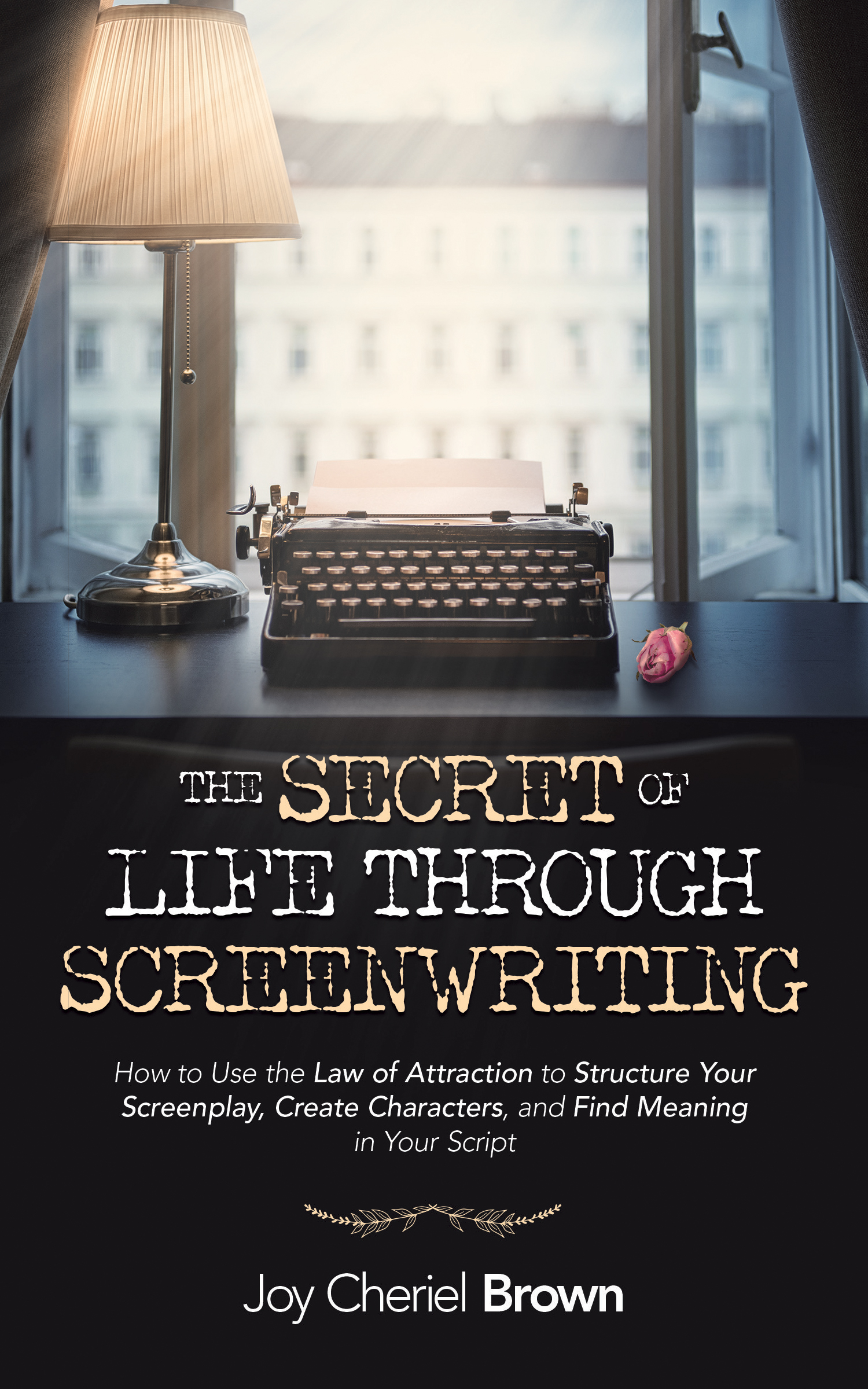