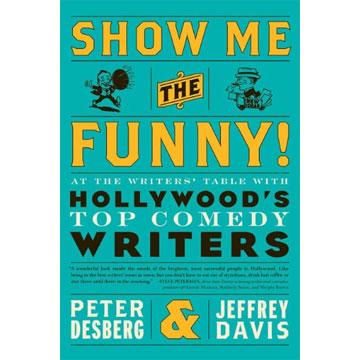 Show Me the Funny!

Enjoy a unique glimpse into the intelligent and quirky inner workings of the comedic mind! Show Me the Funny! presents 28 top comedy screenwriters from the revered figures of television's “Golden Age” to today's favorite movie jokesters. Authors Desberg and Davis put an innovative spin on the traditional interview: each writer was given the same loosely structured comedic premise and asked to develop it in any way he or she wanted-no rules, no boundaries, no limits! The result is a hilarious and illuminating look at the comic process.