T V Outside the Box

"TV Outside the Box: Trailblazing in the Digital Television Revolution" explores the new and exploding universe of on-demand, OTT (Over the Top) networks: Netflix, Amazon, Hulu, Crackle, CW Seed, Vimeo, AwesomenessTV, and many more. Featuring in-depth conversations with game-changing content creators, industry mavericks, and leading cultural influencers, "TV Outside the Box" is essential reading for anyone interested in the dynamics of a global media revolution – while it’s happening. Readers will discover: 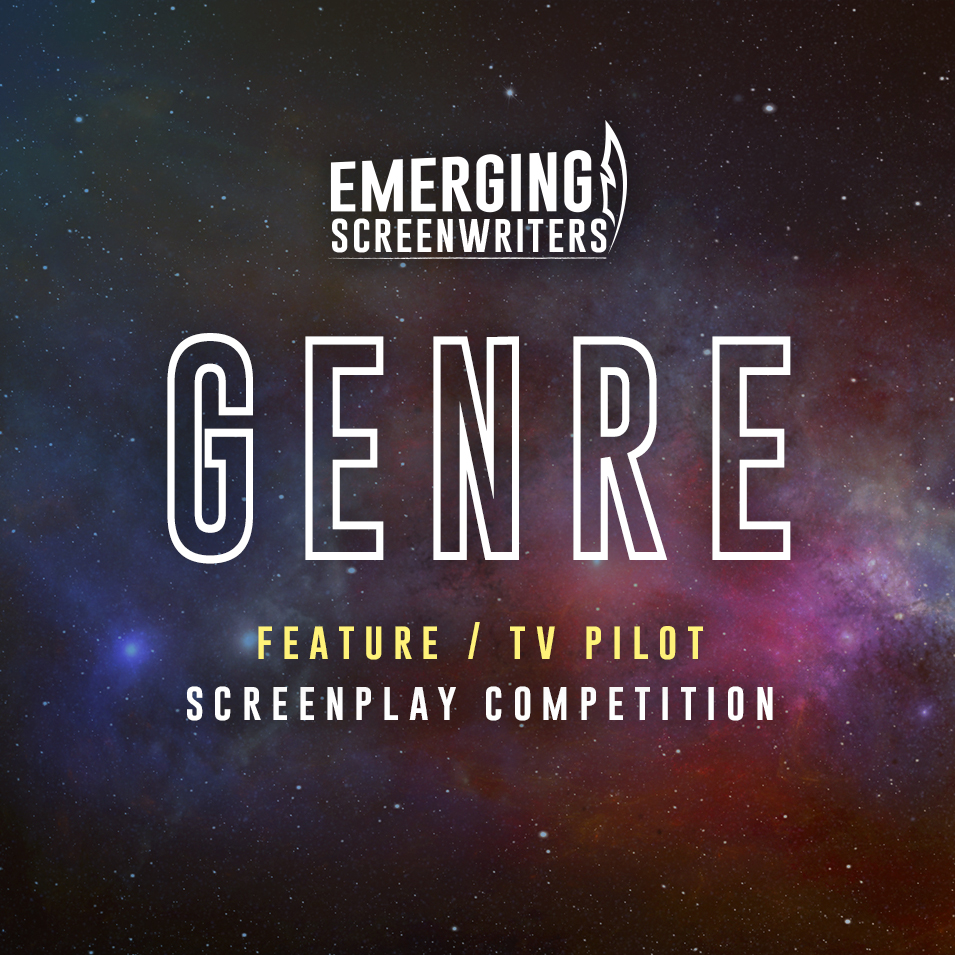 Neil Landau is a bestselling author, producer and award winning screenwriter who runs the Writing for Television program in the UCLA Department of Film, Television and Digital Media (his alma mater).

His animated movie projects include the Tad: The Lost Explorer, which earned him a Spanish Academy "Goya" Award for Best Adapted Screenplay; Capture the Flag for Paramount; and Sheep & Wolves for Wizart Animation. He’s the author of the bestselling 101 Things I Learned in Film School; The Screenwriter’s Roadmap, and The TV Showrunner’s Roadmap.