The Black Panther comic premiered in 1966. The king of Wakanda is T’Challa. In Wakandan, that means “he who put the knife where it belonged.” For those who keep up with the comics, they will know the meaning of his name is associated with his antagonist Namor, who’s prevalent in the current movie, Black Panther: Wakanda Forever. Namor has been around a bit longer than Black Panther, having made his debut back in 1939 in Marvel Comics #1. He’s perceived as the first antihero in comics and also goes by Sub-Mariner. Tenoch Huerta Mejía gives life to the Mesoamerican serpent god K’uk’ulkan. He’s menacing, magnetic, and proverbial.

2018’s Black Panther broke box office records and was the first superhero film nominated for an Academy Award for Best Picture. Chadwick Boseman as King T’Challa was grace, dignity, and majesty personified. Ryan Coogler’s vision of this powerful African kingdom was a modern-day African parable. Black Panther: Wakanda Forever, which was released in cinemas by Disney on November 11, 2022, is a syncopated encomium to Chadwick Boseman and an audacious, resplendent sequel that in some ways surpasses the glorious original. The villains of both films are two sides of the same coin. Erik Killmonger and Namor both want to help their respective “tribes”. The term “colonizer” is used several times in Black Panther. The term has the same meaning in Wakanda Forever but represents dual stakes.

Angela Bassett, Letitia Wright, Winston Duke, Danai Gurira, and Lupita Nyong’o return in their consequential roles and Dominque Thorne is introduced as STEM girl cognoscente Riri Williams. The silent tribute to Chadwick in the opening of the film, with just the slight sound of the wind, is both sad and inspiring. Chadwick is gone but he lives on in his work, in the hearts of his friends and family, and in the hearts of the universal collective of Black Panther fans. Black Panther: Wakanda Forever is a heartfelt tribute to its star while also offering a new horizon to its characters and the audience. To round out a phenomenal film, Ludwig Göransson's score is haunting and tribal, riding each scene like a symphonic wave.

Joe Robert Cole co-wrote Black Panther and Black Panther: Wakanda Forever. He’s written for American Crime Story and has a couple of other features under his belt. His dedication to story and his writing craft shines through in the Marvel Black Panther films.

I grew up all over the country. My mother was a little bit of a gypsy. I spent time in Ohio, New York, Atlanta, Los Angeles, and the Bay Area. I don't belong anywhere so I kind of belong everywhere.

When He First Knew He Enjoyed Writing

It was probably when I was in college. I'm an only child, though, so I used to write stories while I was moving around so much. Probably didn't have enough friends…!

His Most Surprising Writing Habit

I write for long hours, and I enjoy it. I can sit in front of a computer and write for seventeen hours.

That process for non-fiction television is a little different because you're reading...I think I read about ten books for The People vs. O.J. Simpson. You're looking at court transcripts. You're really trying to capture the voices, the occurrences and what has happened and find the narrative within what already exists. Whereas, when you're writing something that's wholly fiction, you're sitting here going, ‘This is what I want to have happened. This is where I need things to go narratively so I'm going to come up with the journey I want instead of finding the emotional journey in what's already there.’

[How to Make a Heavy Topic Human and Accessible: Leah Fong Discusses 'The Midnight Club']

The Ease of Writing Female Characters

I have a lot of aunties that helped raise me and my grandma was my idol. My mom is my idol. So perhaps that’s why I have no problem writing female characters. I try to look at everyone as a human being. I try to write from a place of humanity and emotion, and I think that's genderless.

On Getting into the Marvel Writing Program

I didn't know the Marvel Writing Program existed. I wrote a spec that Marvel read. It was like a Chinatown-cop thing. I had a meeting with Nate Moore, and he said they were going to do a War Machine movie for Don Cheadle's character. I did a series of pitches and got it. Iron Man 3 was having some problems, so they asked me if I wanted to be in their writing program. I didn't know what it was. They explained it to me, and I agreed to be in it.

A good lesson I learned from it is to try to embed character moments in action. The way an action sequence feels most impactful is if you really care about who's going through it. Looking at action in that way is something I developed in the program.

[Tony Gilroy Checks in after 10 Episodes of 'Andor']

On Writing with Ryan Coogler

In this film, particularly once Chad passed, his loss shaped everything for us. His death became a part of our narrative. Moving forward, our journey was how our characters were dealing with that loss. That was how we approached this film and that helped drive us narratively and thematically.

Namor was always our antagonist. Our approach, similar to how we approached Killmonger, was to try to find that antagonist’s point of view and to try to see the world through that character's eyes in a way where you really understood why they were approaching our story the way they were. We always had Namor in mind in that context.

On Afrofuturism and Why it’s Important

Afrofuturism is an important genre because it allows for a reimaging of the world in which we live in the creative space. You're free from having to rely on what has existed in the past and you’re able to imagine and create what you want it to be. Wakanda is an egalitarian Utopia. It has issues and problems, but we were able to create the world that we wanted to see.

On Killmonger and Symbolism

We go to the ancestral plane and Killmonger is in what feels like underwater but it's fire. He uses Namor's line to Shuri, "It's not how but why." It speaks to where Shuri is emotionally and the temptation that Killmonger is posing before her in terms of getting revenge. I think the choice that Ryan made to have it be fire in the place where Queen Ramonda was flooded by this man from Talokan was symbolically quite interesting.

On Staying True to the Original Black Panther Film

We did it in a few ways. We looked at ancient Mesoamerican civilization in the way we approached Wakanda and indigenous African tribes and tried to broaden the world of a Black Panther film. We tried to root ourselves in that history [and] then extrapolate out. I think it was an interesting parallel as an approach. We're looking at our antagonist in a similar way, trying to create a sense of empathy and understanding of colonization and isolationism. These were some things in the fabric of the first film that we wanted to maintain. 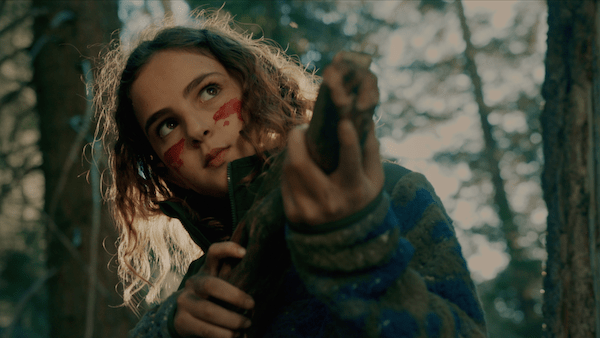 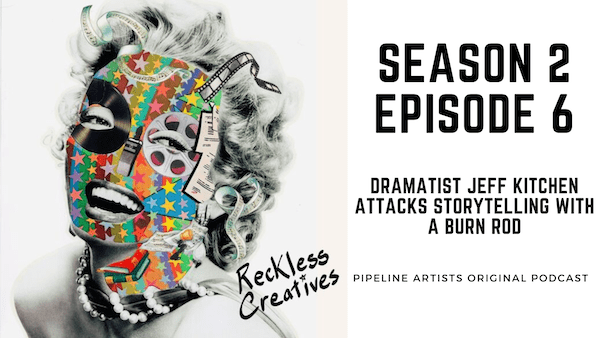 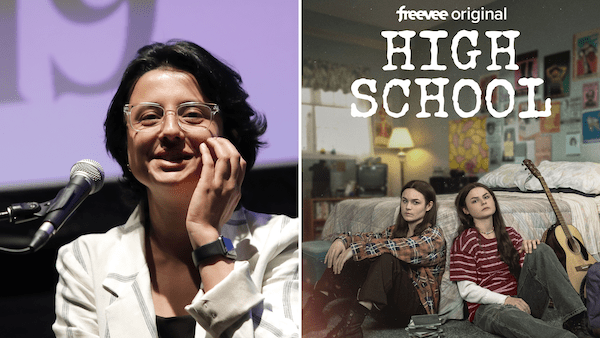 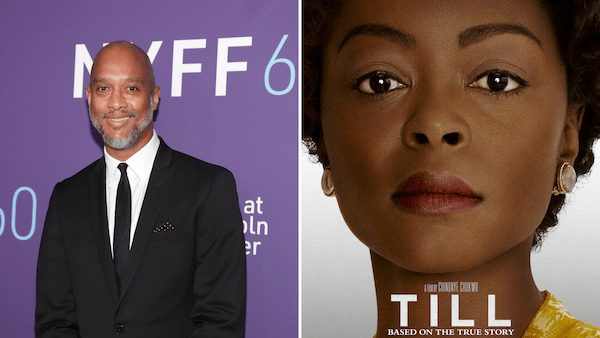