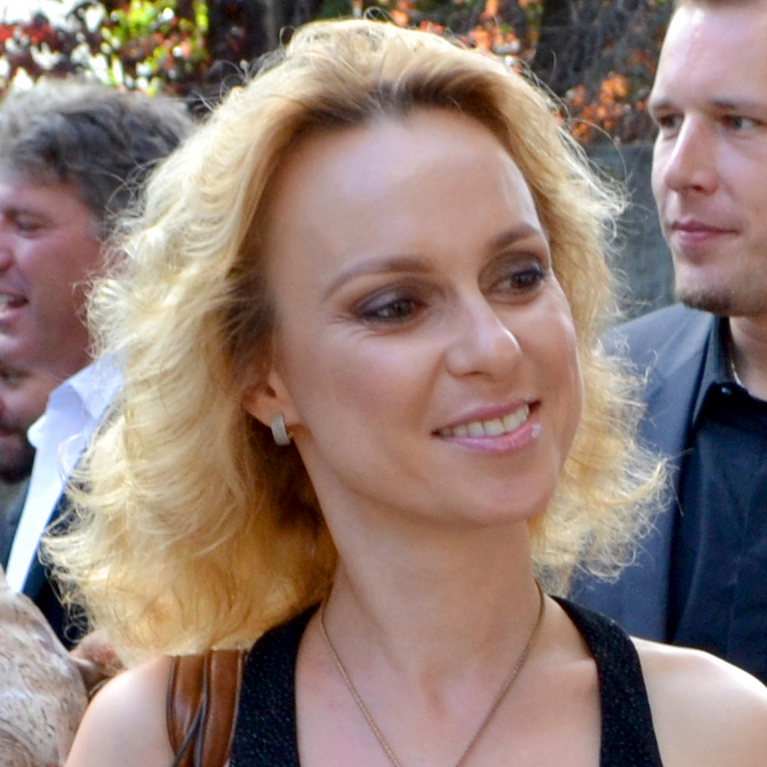 A LABOUR OF LOVE recognized at two more contests

By: Olga Holtz
'A Labour of Love', a feature written by Olga Holtz, was selected a finalist of the 2016 Hollywood Screenplay Contest and listed among the top 100 scripts by Emerging Screenwriters.  'A Labour of Love' is the story of an obsessive English film-maker who sacrifices all - money, personal life, career - to restore the epic silent film `Napoleon', while his idol, the delusional genius director of the mutilated masterpiece, sabotages the restoration. It is based on the real story of Academy Award winner Kevin Brownlow's restoration of 'Napoleon' and his love-hate relationship with Abel Gance. The newest digitized restoration of 'Napoleon' will be widely released in the UK at the end of 2016 and in France in 2017.
More Success