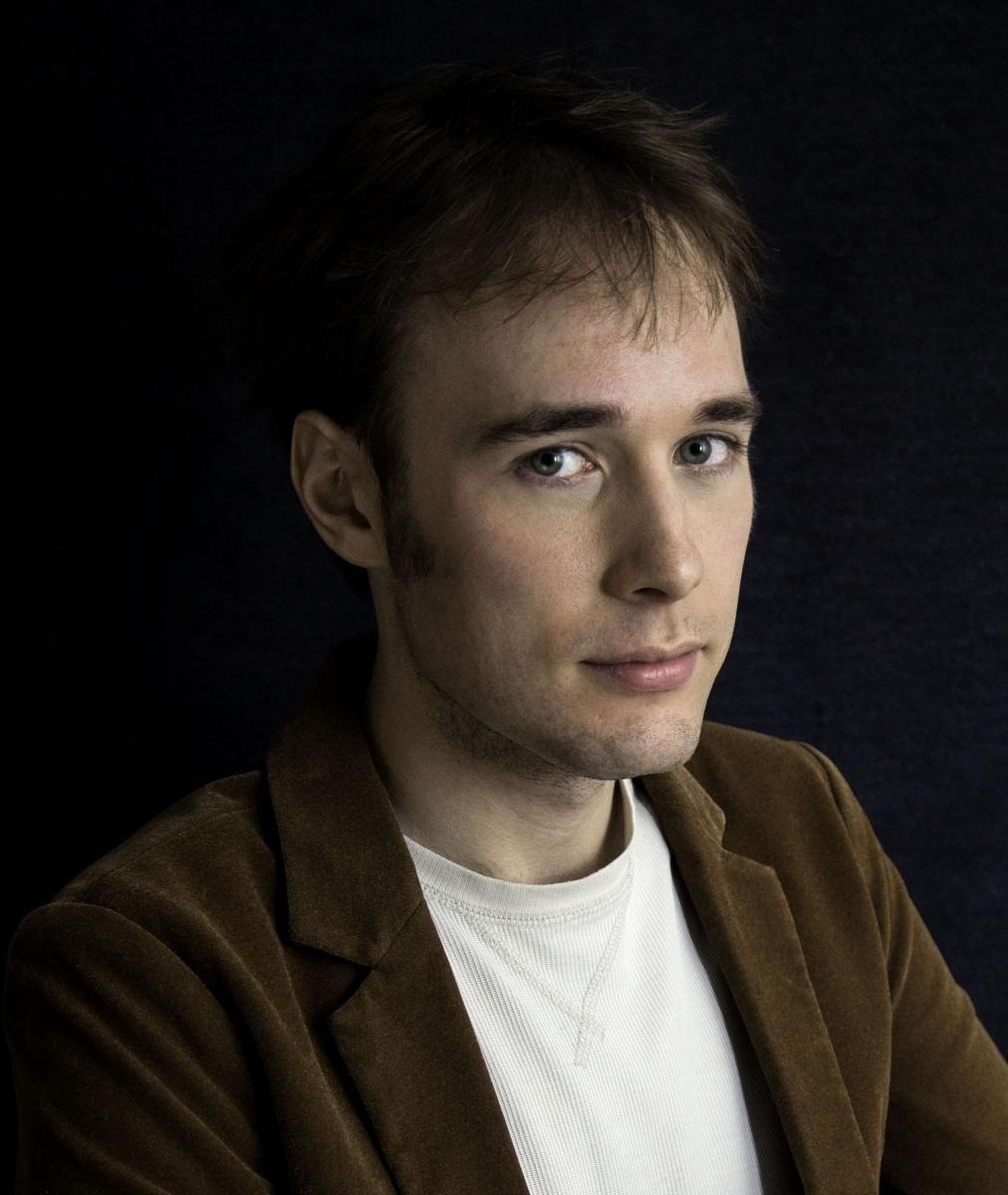 By: Adam Luff
2016 has been a successful year for Adam Luff's science fiction drama 'Lunar Art'. A short script that Adam envisions being made for animation about immigration laws on the moon forcing a retired painter to return to Earth and leave his robot servant and companion behind has achieved the following:   - New Renaissance Film Festival's first ever "Screenplay of the Month" (May 2016) - Reaching the Quarter Finals at Scriptapalooza (July 2016) - Official Selection at the Los Angeles Lift-Off Film Festival (August 2016, final results in December) - Winner of two awards at the New Renaissance Film Festival, "Best Screenplay of the Month" and "Award of Excellence" (August 2016) - Quarter-Finalist at the 2016 Shore Scripts comeptition (the results of the Semi-Finals will be...
More Success

By: Adam Luff
Back in the spring of 2012, Adam Luff was living in San Francisco and wrote, directed and played the lead in his silent movie homage 'Hat Trick' a short about an unconfident man using magic to solve all his problems but magic cannot solve everything.

This light-hearted, family film is Adam's personal favourite genre and audience to write for. He later adapted the same story into a children's picture book manuscript entitled "The Hat Tricks of Harry Hocus" which he has submitted to UK publishing companies and awaiting feedback on.

By: Adam Luff
In January 2016, Adam Luff collaborated with actor and long time friend, Tom Brumpton on a micro short 'Nurture of the Beast' a sci-fi horror about a scientist that has devoted his life to work at the cost of his family life.

Adam wrote, directed and (under pseudonyms) produced and edited while Tom Brumpton produced and played the doomed scientist, Quatermass.

The film has achieved the following success at festivals around the world: