These are the top success stories listed by ISAConnect Members. If you're an Industry Pro and interested in viewing the work of these emerging writers, please request Industry Pro status. 3145 Success Stories Listed. 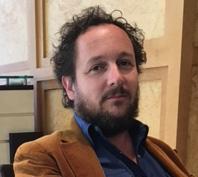 By: Andy Byrne
The fast-paced, reality-bending sci-fi is currently under wraps. Producer Jay Douglas and Andy have just been invited to pitch the project to Ridley Scott's Scott Free Productions in March. This brings Andy's current projects in development to four -- including the 2016 ISA Fast Track Fellowship-winner DISCONN. Cameras roll on another commissioned feature in just over a month. That film and the remaining project, SILO, are slated to be discussed in an industry announcement later this month/early April. Andy hopes to get some sleep at some point in the next 6 months.
More Success 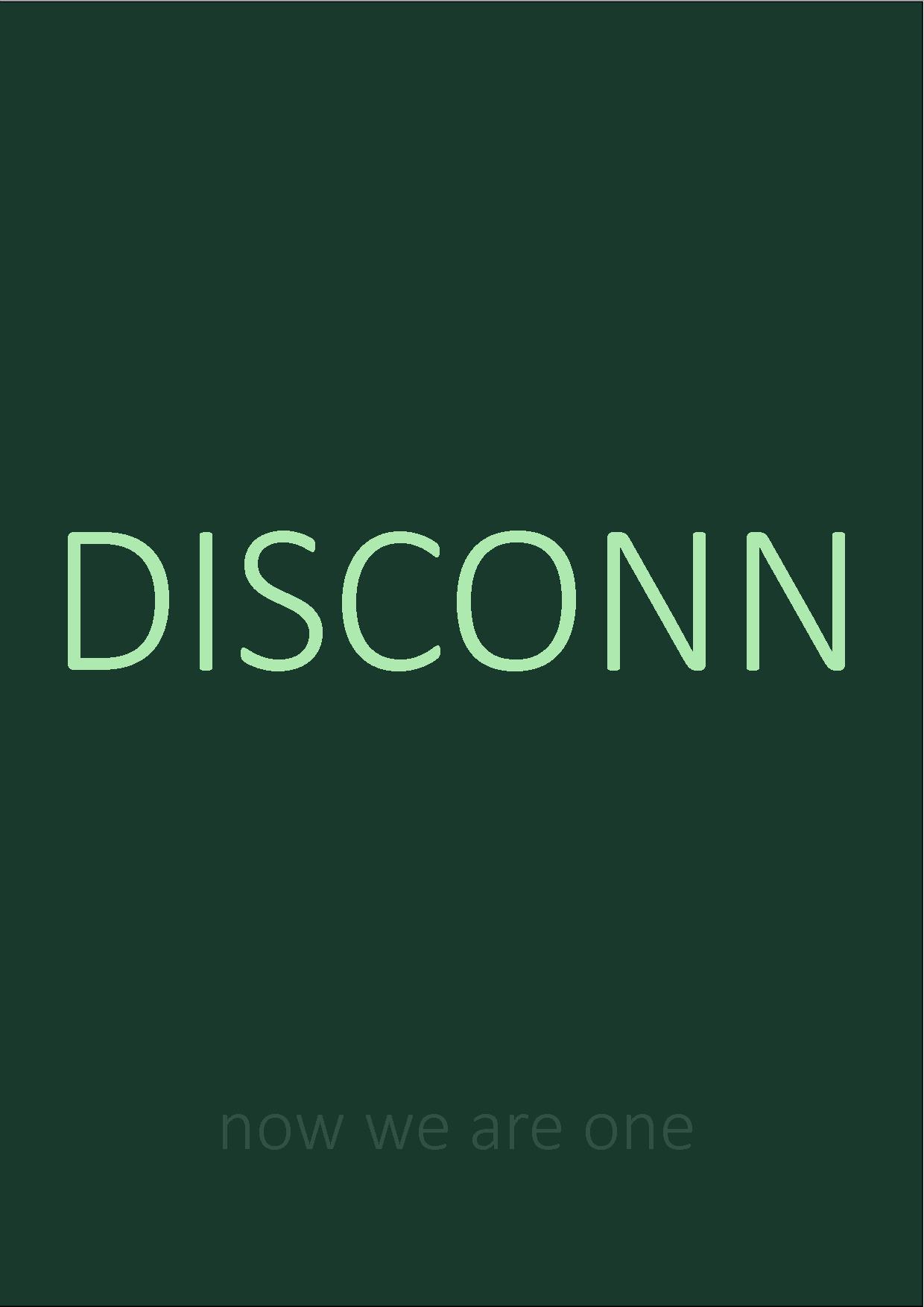 By: Andy Byrne
Following up on the ISA Fast Track III and PAGE International wins, Andy was commissioned to re-write and existing screenplay for director/producer Kevin Goetz (SCENIC ROUTE). A director has been attached and principal casting is under way. With production due to start early 2018, stay tuned for further announcements!
Tags: PAGE International Screenwriting Awards

By: Andy Byrne
Andy Byrne was one of the ISA's Fast Track Fellows in 2016 with his award winning screenplay DISCONN. Byrne is currently based in Australia, but has managed to garner interest in the project in Hollywood following his week taking meetings in LA with The Fast Track Fellowship.