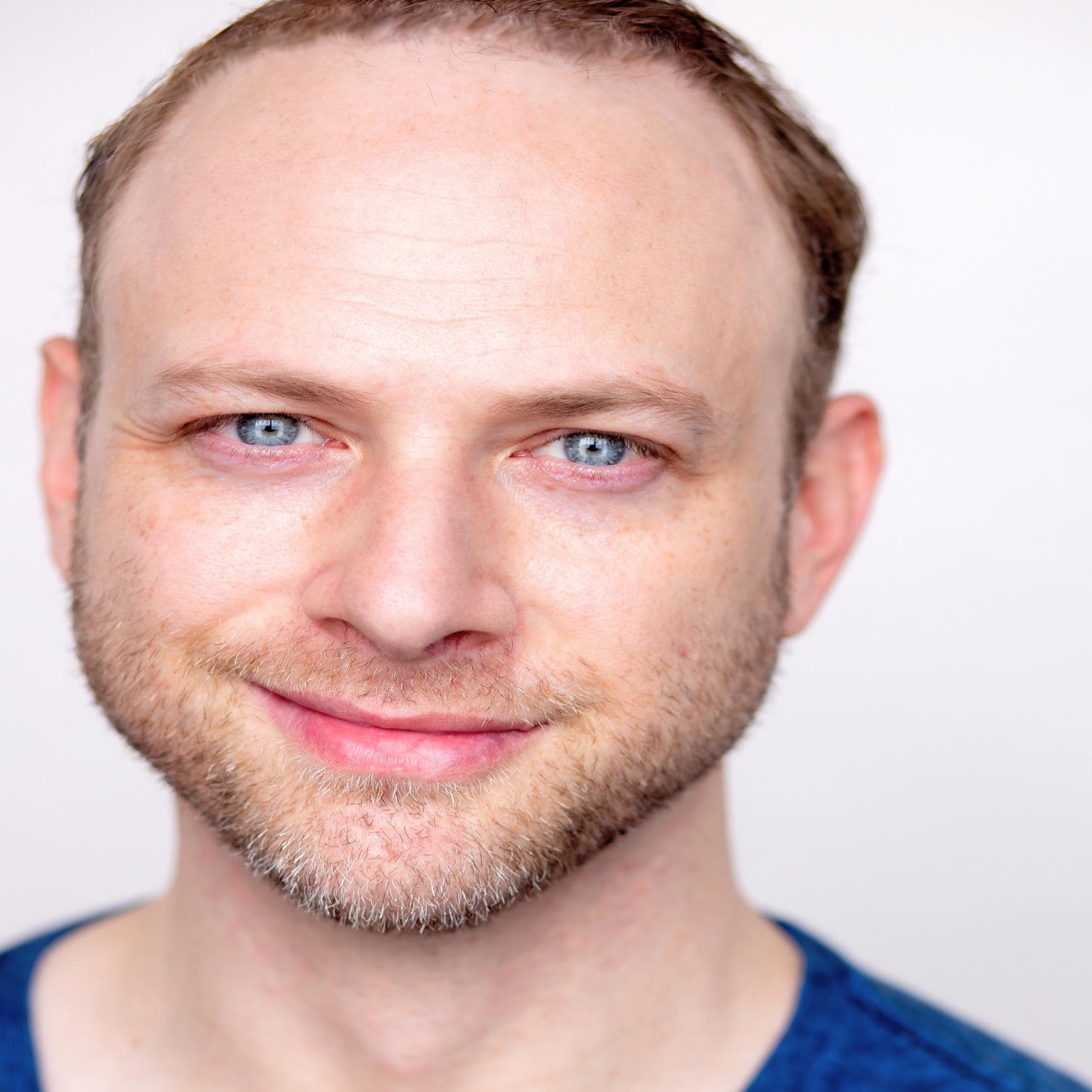 Another Writing Credit This Year on a Primetime Network Sitcom!

By: Joshua Katz
Joshua Keller Katz (WGAW) has received another writing credit on United States of Al, the hit Chuck Lorre sitcom airing on CBS. The show is about a combat veteran who returns home to live with his Ohio family, along his best friend and former interpreter from Afghanistan. As a combat veteran of the war in Afghanistan and an Ohio native, Joshua is honored to contribute his voice to add to already stellar team of writers. This is Joshua's second credit this year on the show, where he works as the Assistant to the Executive producers and as a freelance writer. The episode is the 13th episode of Season 2 (213) and is title "Hunt". It will premiere on CBS, Thursday January 27th at 8:30 PST.
More Success

By: Joshua Katz
Joshua Keller Katz has received a story credit for Fundraiser, the 6th episode in the 1st season of United States of Al, the new hit primetime multicam sitcom on CBS, from Cuck Lorre Productions. This is the first WGA writing credit for Joshua, and he's proud to be a part of the creative team!

By: Joshua Katz
Joshua Keller Katz is happy to announce that he is now a member of the Writers Guild of America, West!

By: Joshua Katz
Joshua Keller Katz's screenplay NO ANGEL, about a real-life serial killer from his hometown of Cincinnati has won the award for Best Feature Screenplay in this year's Cindependent Film Festival.
Tags: No Angel,

By: Joshua Katz
Patrick Meighan, an Executive Producer for the hit Fox animated show, Family Guy, boosted Joshua Keller Katz's pilot, and recommended the writer for staffing in an act of solidarity among screenwriters as the WGA/ATA negotiations continue. Patrick wrote, "His pilot "Zealots" got many, many laugh-out-louds from me. Felt real. Good characterization. But again, just fuckin' funny. If you're staffing a comedy and looking to add a lower-level hammer, check this guy out." The Upper Level writer had read 11 pilots that week, but wrote that he was only going to boost recommend the funniest comedy pilot of the lot.
Tags: Zealots, 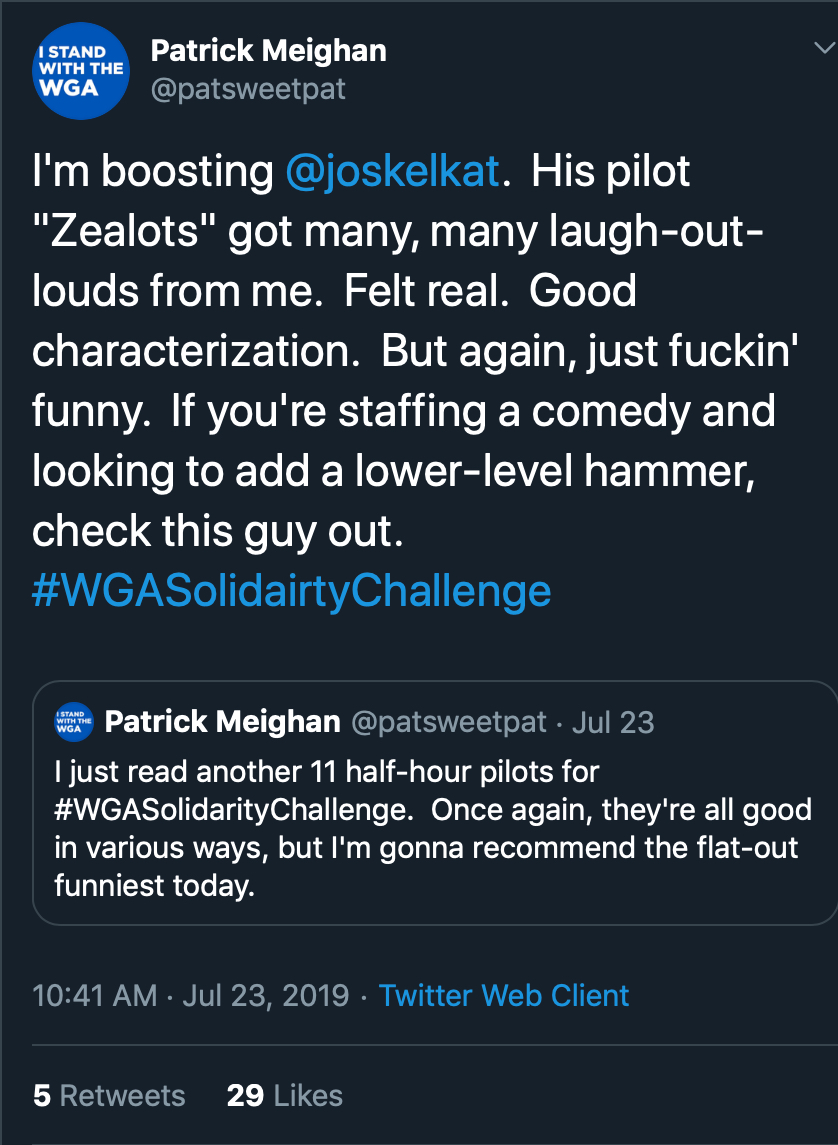