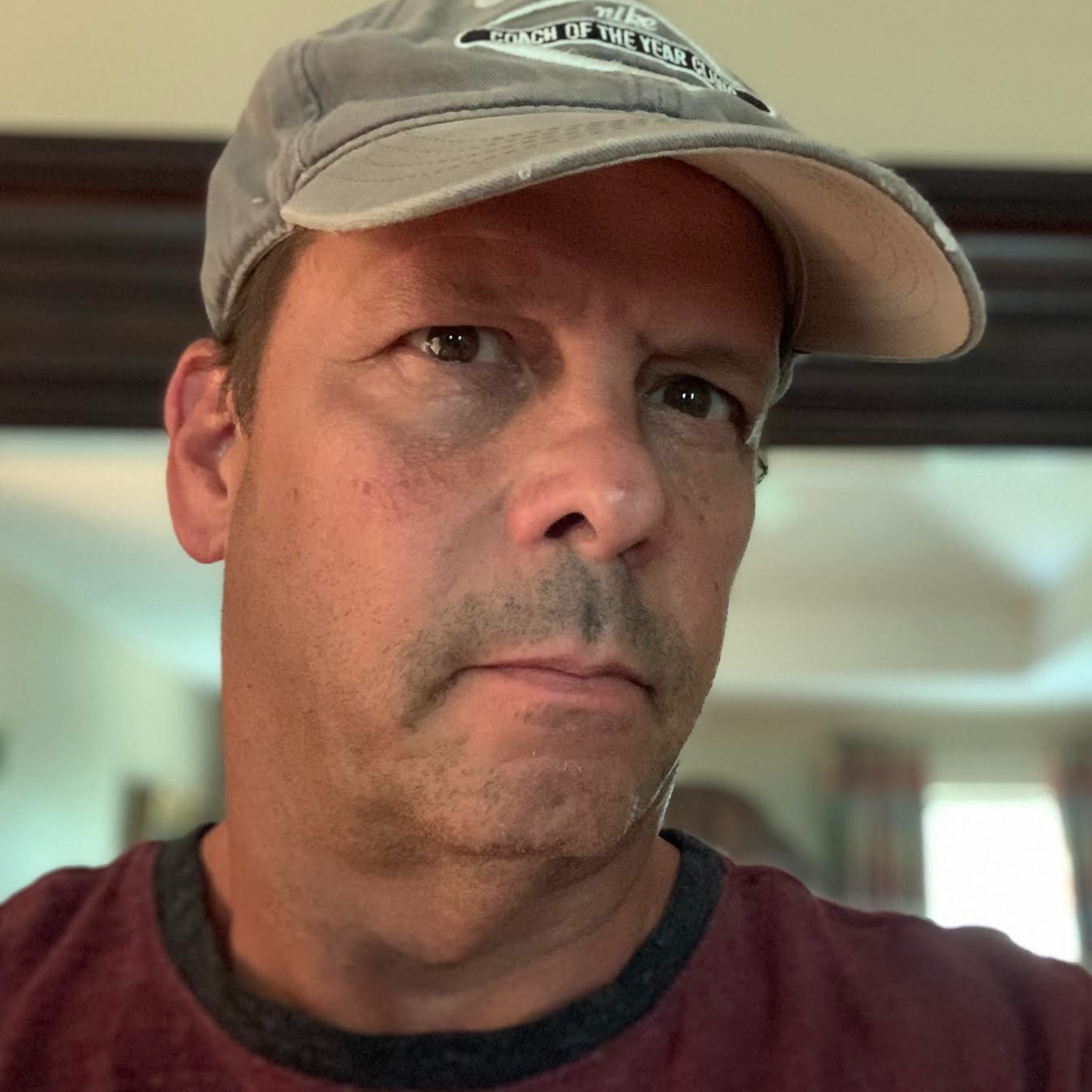 By: Anthony Mariani
Action RomCom - THE APERITIVO - is a finalist in the 15th Annual StoryPro International Screenplay contest. Winners to be announced December 15th. THE APERITIVO: An Italian female Agent resorts to scheming a forced sabbatical to save a Scottish Hitman she loves from self-destruction and helps him find a home.
Tags: The APERITIVO, 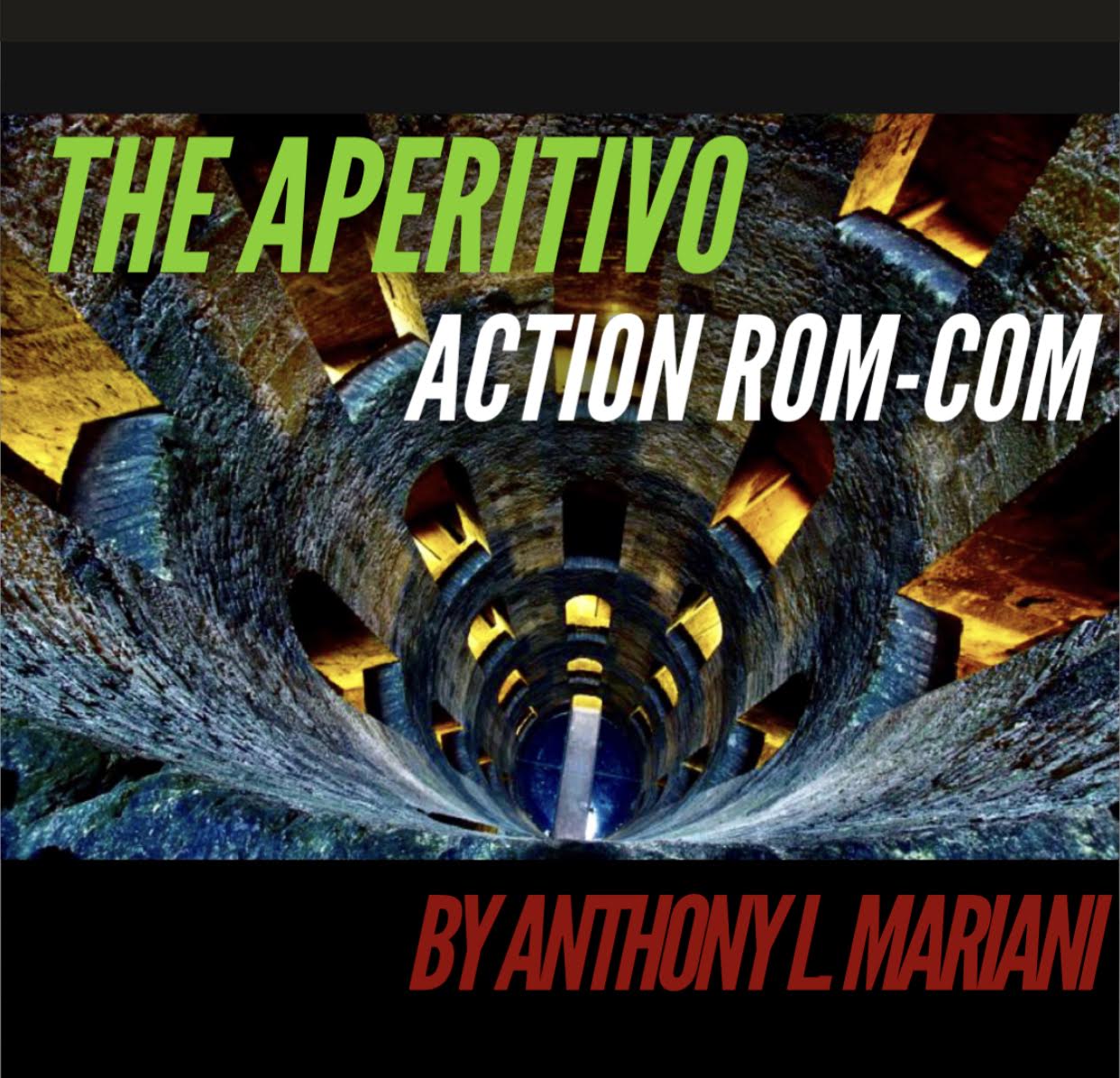 By: Anthony Mariani
Creative Executive - Michael Shanker, who has served at 87North Productions and previously, as an Executive at 30WEST, has requested the script for THE APERITIVO - Action Rom-Com feature.
Tags: The APERITIVO,

By: Anthony Mariani
DEARG DUE - THE RED THIRST (One-hour) · Horror: advances to the Quarterfinalist round of the PAGE International Screenwriting Awards Competition 2021. After her murder, an Irish woman takes on the role of the dreaded Dearg Due, a vengeful supernatural creature who travels through time to stop perverse men from committing crimes against women. ( Promising Young Woman meets Quantum Leap.)
Tags: Dearg Due (The Red Thirst) , PAGE International Screenwriting Awards(Quarter Finalist) 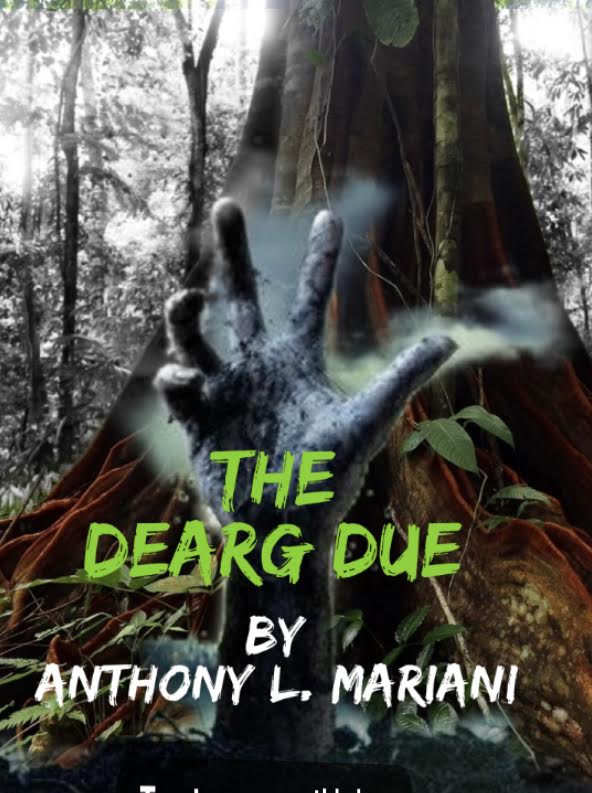 THE DEARG DUE (THE RED THIRST) made The Red List. #1 Horror Television

By: Anthony Mariani
Anthony Mariani's Tv Pilot : THE DEARG DUE (THE RED THIRST) has made The Red List: #1 Horror Television (One-hour) in the past month. Top 3 % of all projects on Coverfly. Top- 20 All-time one-hour TV. Top 2 % All- Horror projects. Top 5% All one-hour TV projects. Top 20 One-hour Horror TV for the year. THE BLACK LIST "The premise, which is sort of Promising Young Woman meets Quantum Leap with some adult Hocus Pocus vibes, is a pretty interesting amalgamation. And calling it such is in no way meant to imply that it's not unique; on the contrary, the somewhat strange mixture is decidedly unique and an intriguing read."
Tags: Dearg Due (The Red Thirst) ,