These are the top success stories listed by ISAConnect Members. If you're an Industry Pro and interested in viewing the work of these emerging writers, please request Industry Pro status. 3856 Success Stories Listed. 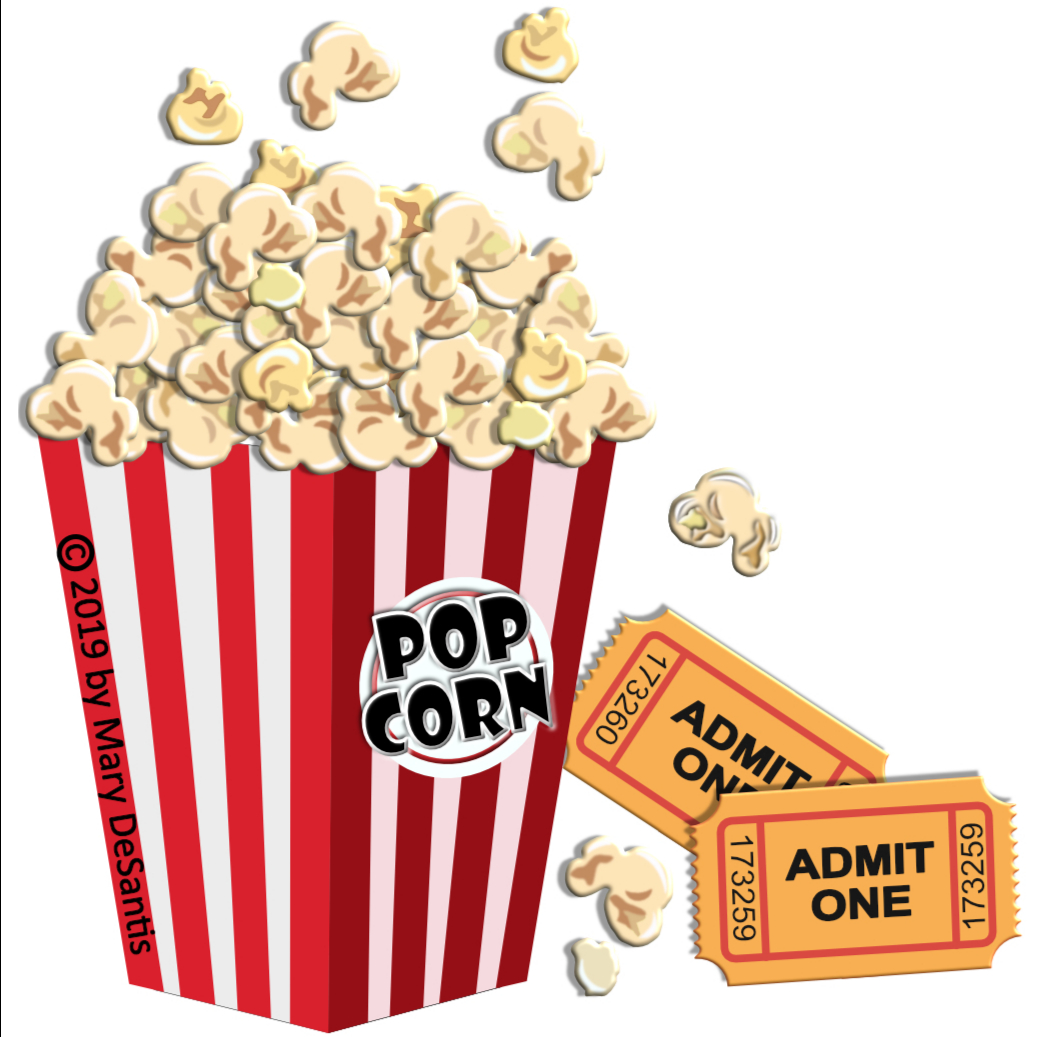 By: Mary DeSantis
A judge in the 2016 Emerging Screenwriters Screenplay Competition has described Mary DeSantis's feature-length script 'ASHLING' as "an eventful adventure that showcases a mythological world filled with elves, giants and dragons" that will "engage young fans of fantasy adventure films like "Brave" and "How to Train Your Dragon."The judge went on to say, "The narrative also offers strongly cinematic action and battle sequences that should look great on the big screen."
More Success