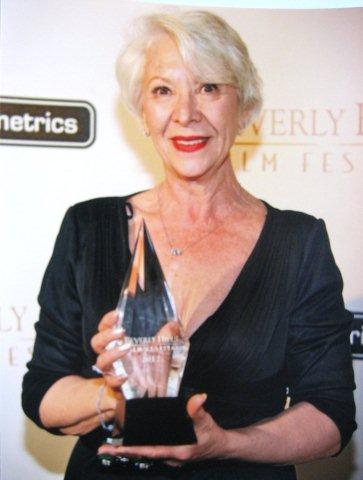 'Concrete Wings' by Beverly Gandara, has been selected to receive the Literary Classics Seal of Approval.  The CLC Seal of Approval is a designation reserved for those books which uphold the rigorous criteria set forth by the Literary Classics review committee, a team comprised of individuals with backgrounds in publishing, editing, writing, illustration and graphic design.

Julian is a young boy growing up in Cuba during the rebellion and overthrow of the government by Castro. He comes from an extrinsic family which values wealth above all. When the political situation becomes dour and it looks as though his father’s wealth may be in jeopardy Julian is sent alone to New York City to retrieve smuggled family jewels. The boy soon learns that not everyone behaves like his dysfunctional parents. But years later when they are able to join him his life is once again overwhelmed by his selfabsorbed family with all their obsessions and peculiarities.

Beverly Gandara’s 'Concrete Wings' brings to light the oppression brought on by communism as well as the extreme hardships suffered by Cubans during this era.  Readers are introduced to the effects of Castro’s policies on the Cuban people as seen through the eyes of a teenage boy.  The world is full of strange and marvelous people and this story introduces the reader to several memorable ones.  This delightfully entertaining yet poignant tale will stay with readers long after the last page has been turned.  Recommended for home and school libraries, Concrete Wings has earned the Literary Classics Seal of Approval.

Literary Classics, an organization dedicated to furthering excellence in literature for young readers, takes great pride in its role to help promote classic literature which appeals to youth while educating and encouraging positive values in the impressionable young minds of future generations.